Booze’s Big 3 Battle it Out

Beer has always gotten a bad wrap among the health and fitness industries, and there is good reason why. Ever heard of a ‘beer belly’? Well that’s no joke! The sugars and extra calories in beers (even light beers) bloat us up, and theres no better way to lose that stomach definition you’ve worked so hard for than downing a few pints.

On average according to Beer100, the average beer contains more than 130 kcals and can have up to 24g of carbs. That’s a pretty huge jump from red or even white wine! Not to mention, beer has a sneaky trick that pushes us towards those dreaded beer bellies more and more. Recently, due to the health craze sweeping the nation, loads of “light” or “healthy option” beers have come out where there are less that 10g crabs and 100 kcals or less. But the worst thing about these light beers is their ‘more-ish’ nature. Light beer is more like water with an alcohol content which makes them extremely easy to drink and often refreshing. So you continue to sip it quickly and when it’s gone, its easier to have another. Beer’s main fear factor is the fact that it surpasses all the other alcohols in it’s ability to have you drink more and more without losing the taste for it. Watch out next time you’re thinking of having a ‘cold one’ because it might turn into a ‘cold few’! However, if you absolutely must, must drink beer, here’s how you can do it and stay fit. 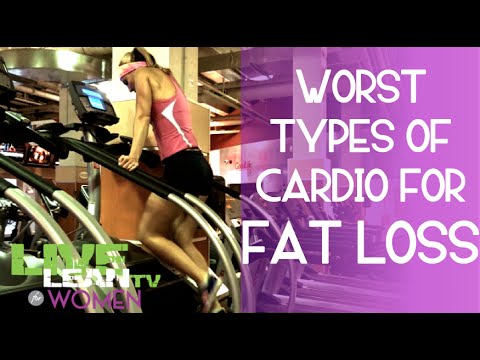 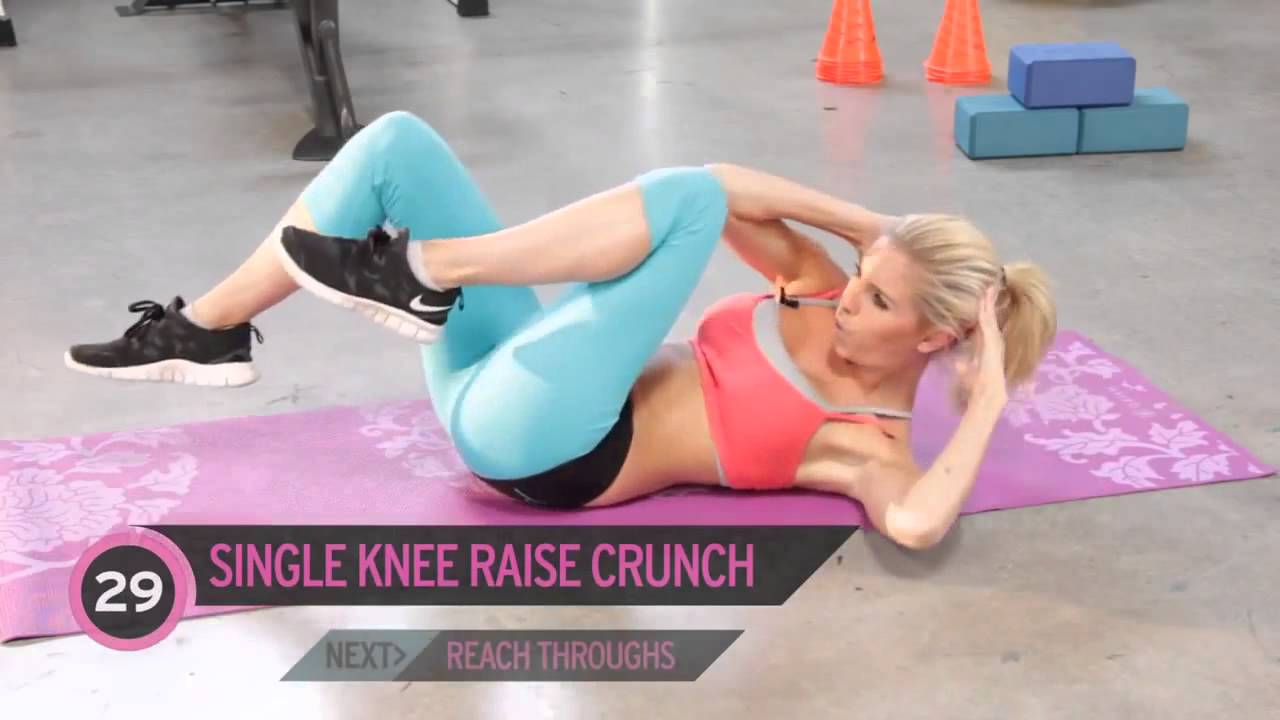 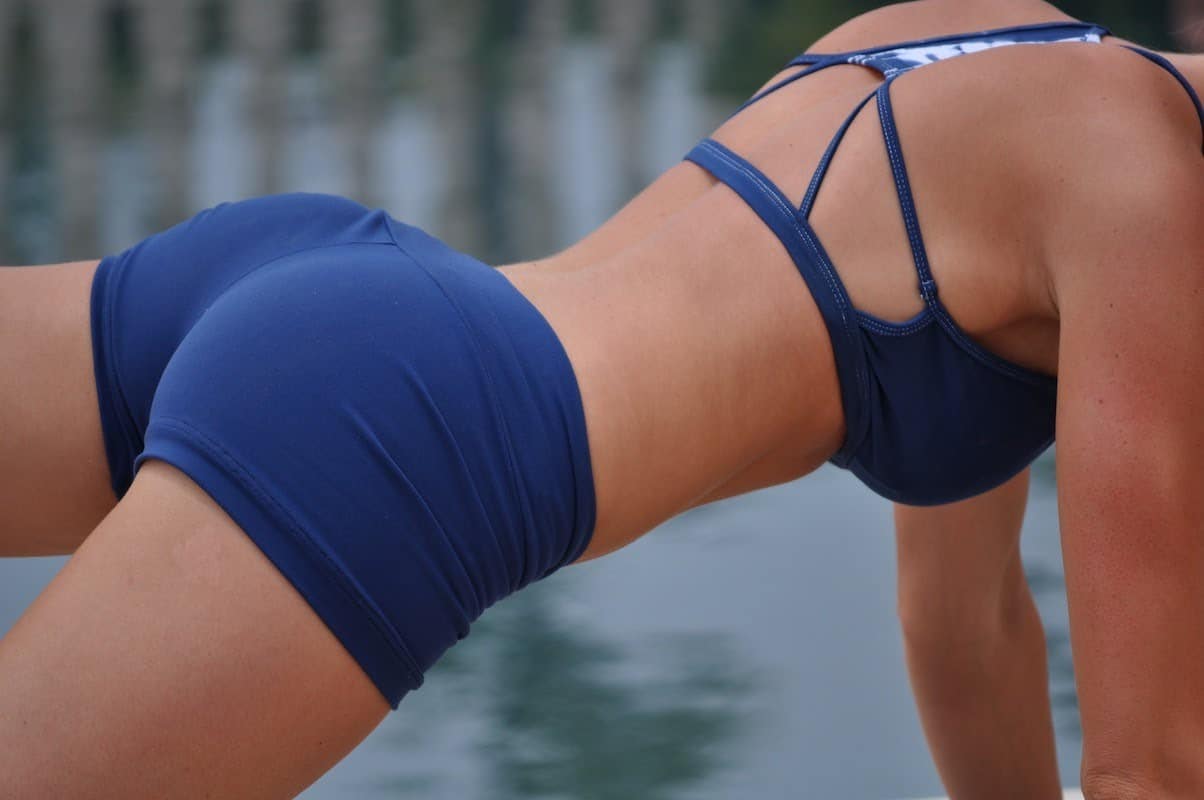 Read More
FFitness + Workouts
Looking for a way to hone in on your butt and thighs for your next workout? Or maybe,… 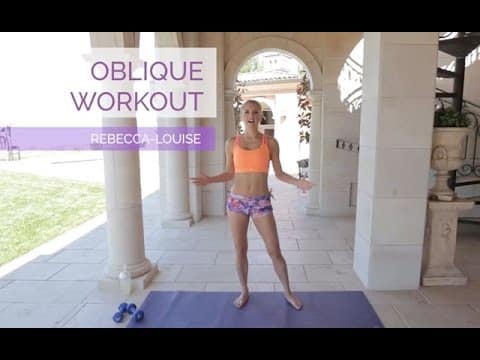 Read More
FFitness + Workouts
Obliques. The muscle you need to work if you want to trim down that waist. With each squeeze… 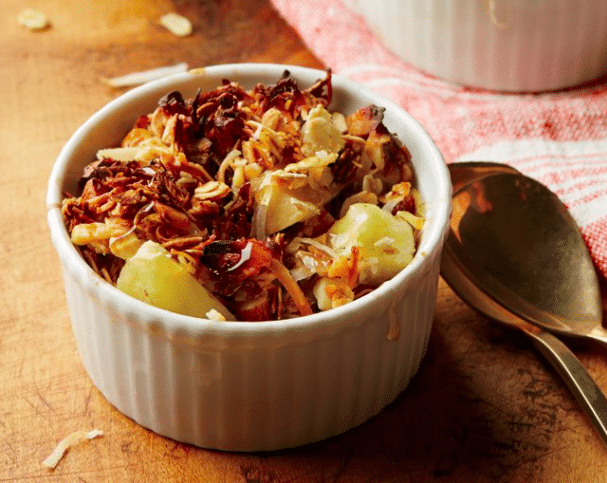 Read More
FFood + Recipes
To instantly slim-ify your pie, skip the crust; it’s little more than butter and flour. Instead, get your… 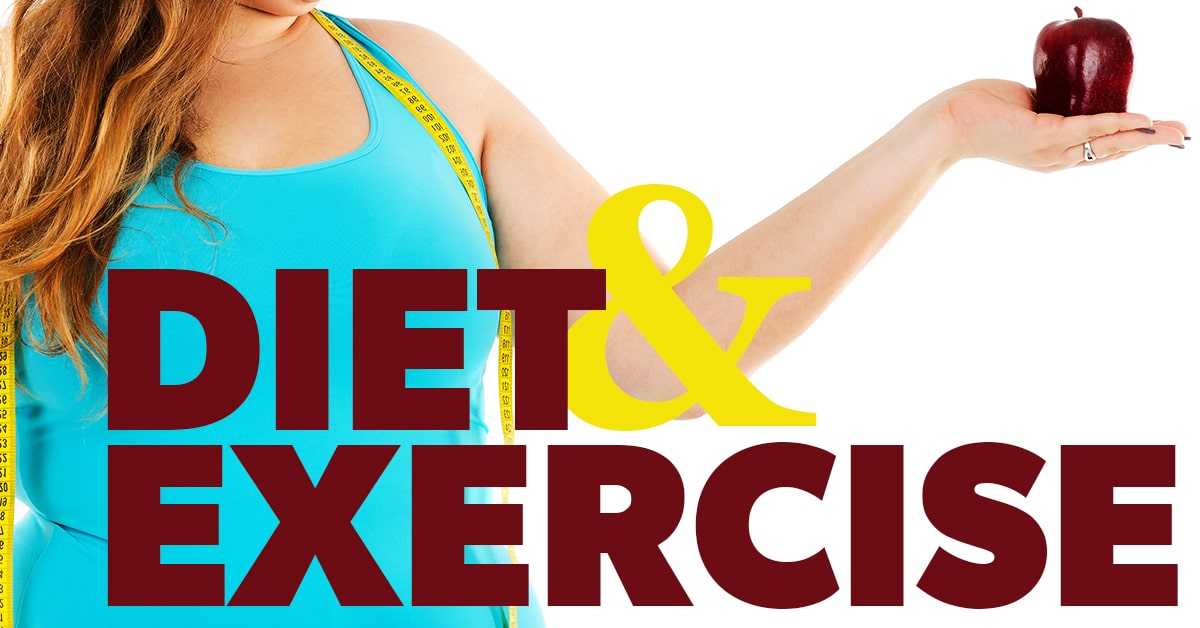