Booze’s Big 3 Battle it Out

Beer, Wine, Liquor. These are the “Big 3” when it comes to booze. Which is best? Which is worst?

Let’s face it, we know alcohol isn’t the healthiest option to begin with, especially in large amounts or heavy frequency. If you can avoid it, GREAT! But we’re adults, and occasional and measured consumption is not the end of the world, and NOT the end of you keeping fit and healthy. So in an attempt to help with some of those late night dinner party decisions, we’ve ranked the best and worst ways to have your drink and drink it too!

Now I don’t mean Malibu or Hypnotiq, which are liqueurs, not liquor. Liqueurs are full of sugar, additives, and calories, making them a bad choice for a flat tummy. I’m talking about whiskey, gin, vodka, and scotch straight up! Choosing to have straight alcohol, or on the rocks (with some ice) avoids those sugary mixers or fake flavorings that plague the cocktail clubs.

Also, in general, straight liquor holds only a few calories per serving (about 80-110 kcals depending on the liquor). And here’s the biggest bonus for you ab blasters out there… No carbs! That’s right, straight liquor keeps you on the straight and narrow. A general rule of thumb is that clearer the liquor (i.e. Vodka), the fewer sugars. A great low cal choice is vodka-soda with lemon! 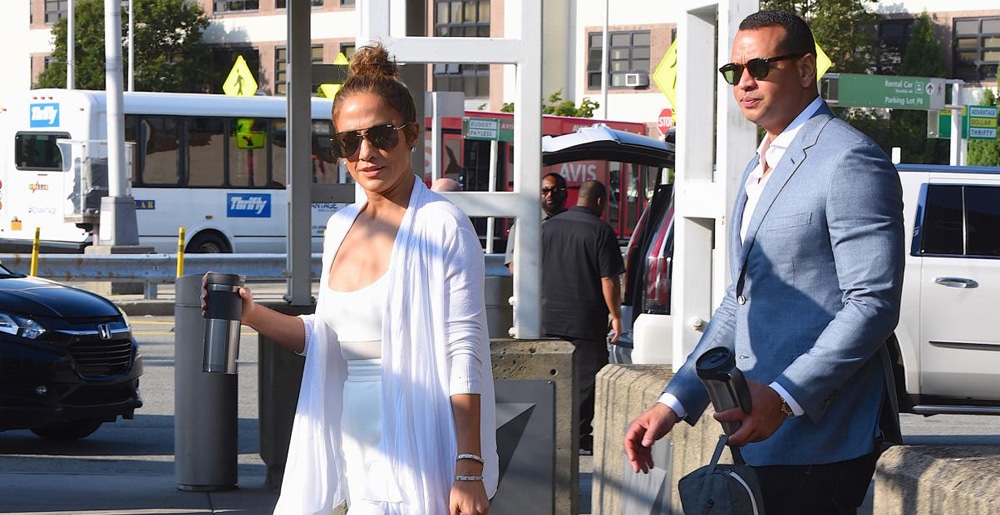 Read More
LLifestyle
J-Lo and A-Rod, the golden couple who are almost too perfect to be real. Don’t you just love…

Read More
FFitness + Workouts
When you are an active person, sometimes your muscles can be sore. This naturally happens to practically everyone… 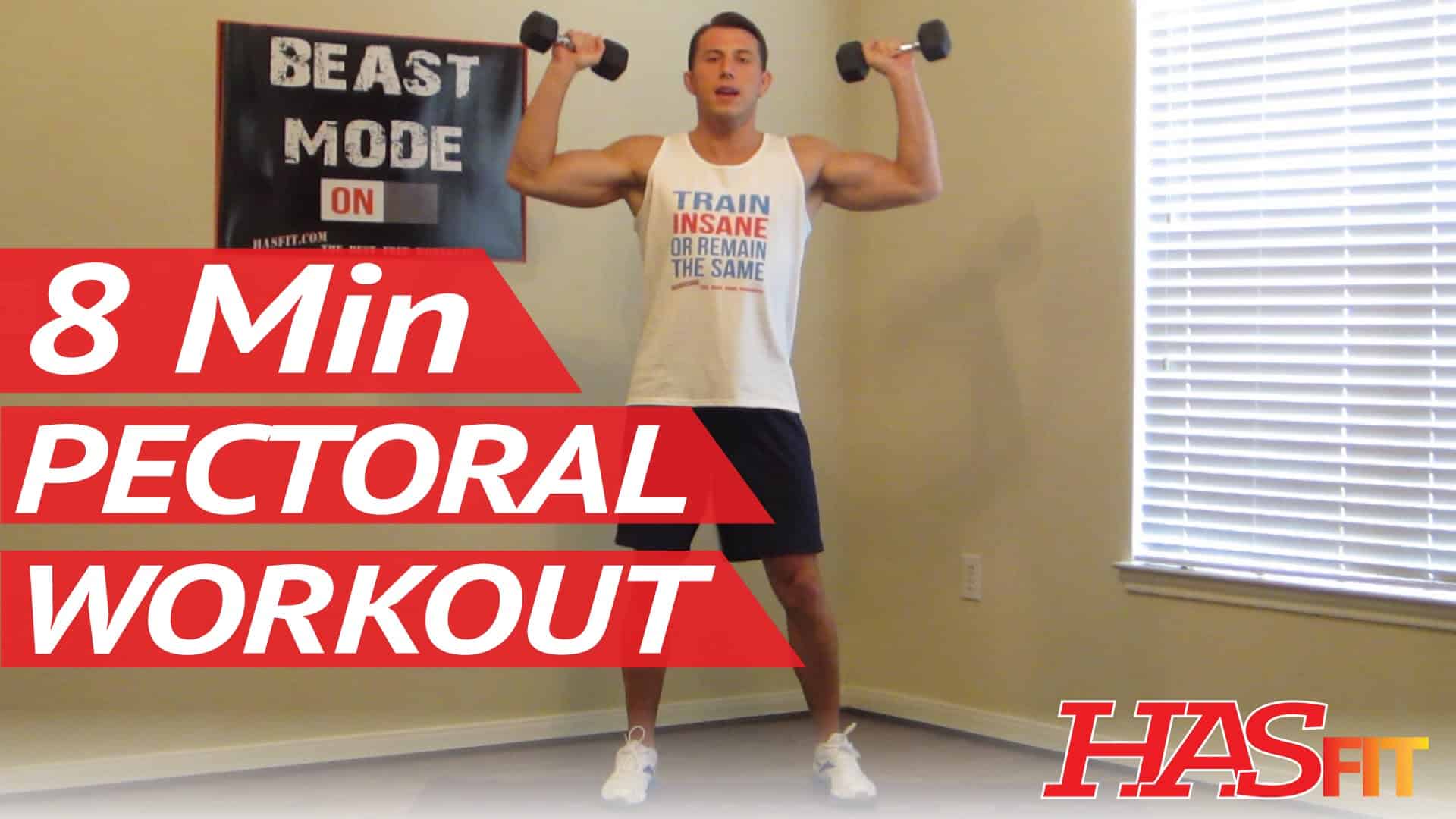 Read More
FFitness + Workouts
Working out your chest is important for every person looking to lose weight, tone muscle, and increase mass.… 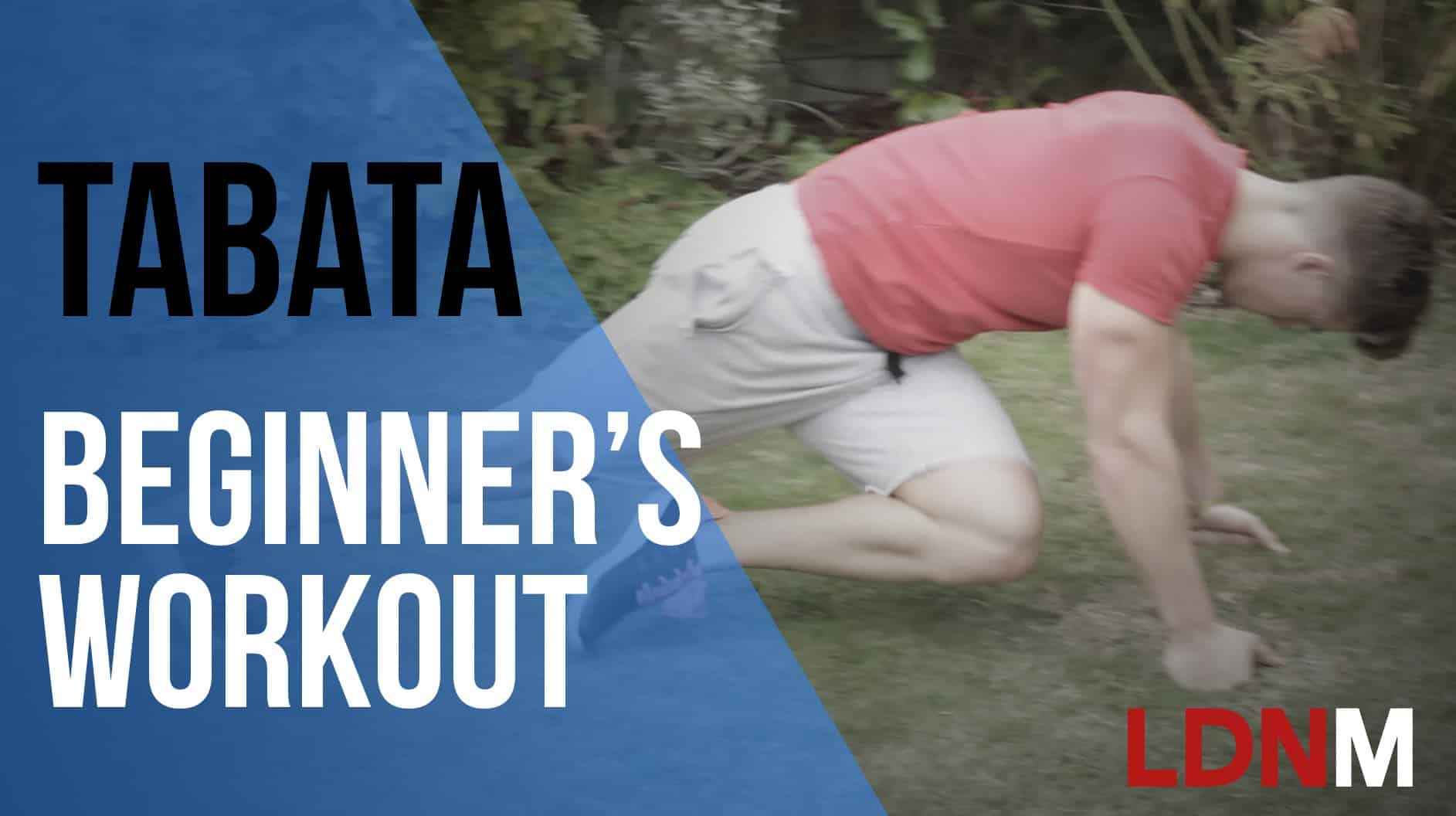 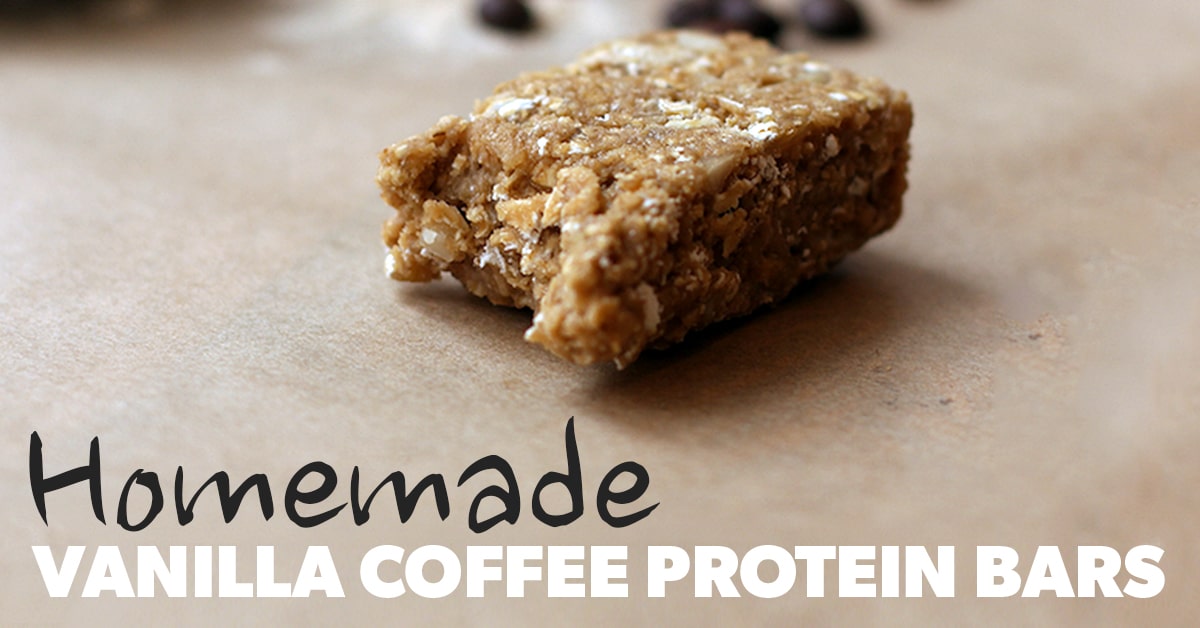 Read More
FFood + Recipes
After doing some research on the best (and worst) protein bars out there, I eventually came to the realization… 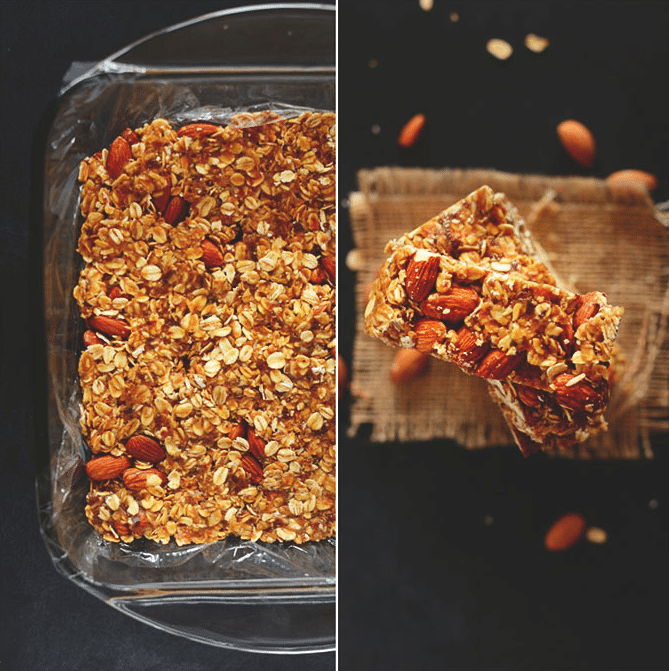 Read More
FFood + Recipes
When it comes to snacking, eating clean, and enjoying your nutrition in general, I am all about simple…