Do you love to sip a glass of wine every now and then? We do too! Recent research supports the idea that wine can be beneficial to your body. Here’s what we already know: studies have proven that wine has beneficial side effects on the heart, as it has some role in preventing heart disease.  Some studies have also found that drinking wine in moderation also helped alleviate the damage caused by high cholesterol levels.  And there’s even more good news; a recent study conducted in Spain has even found that wine can help lower the inflammation of blood vessels in women, providing further proof that wine can help lower the risk of heart disease. 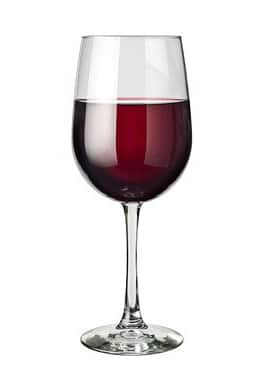 A Spanish research team, headed by Dr. Emilio Sacanella, reported their findings to the American Journal of Clinical Nutrition. The study found that wine was capable of lowering levels of the various chemicals that cause the inflammation of blood vessels and arteries, which then have the effect of lowering the risk of heart disease. The study found that both white and red wine had this effect, though most tests reflected that red wine had a much more noticeable effect than white in the same period, given the same amounts.

The Spanish research team conducted their study over a period of four weeks, with each test subject taking four glasses of wine per day. The results were observed and recorded over that period, though there was no indication of any effort being made to eliminate lifestyle factors. There were no test subjects taking heart medication during or prior to the test period, however.

However, Sacanella was quick to add that just because they had better heart health, it does not mean wine was the only factor in the results. The researchers have not yet eliminated other potential factors. Among these factors are exercise, diet, and habits. According to the study, any of them could have had as much of an effect on the results as the wine theoretically could have. Further study has been proposed to eliminate all possible factors to determine what, specifically, caused the benefits to occur.

Should wine prove to be the key to the results, there are already some theories as to how it came about. One of them involves the number of polyphenols in wine, which are known to have effects similar to the ones that have been observed by various studies. Theoretically, that would also explain why red wine has a more appreciable and noticeable effect than white, due to the higher polyphenol count and concentration in red wine as opposed to white. However, this is merely speculation at this point and researchers agree
that further conjecture is not going to be of much use until it can be determined whether or not the decreased inflammation was caused by the

wine, or by other factors.

We’ll keep you posted as we hear more about Dr. Sacanella’s continued research. Until then, cheers! 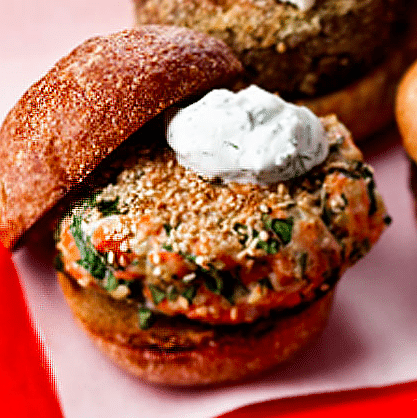 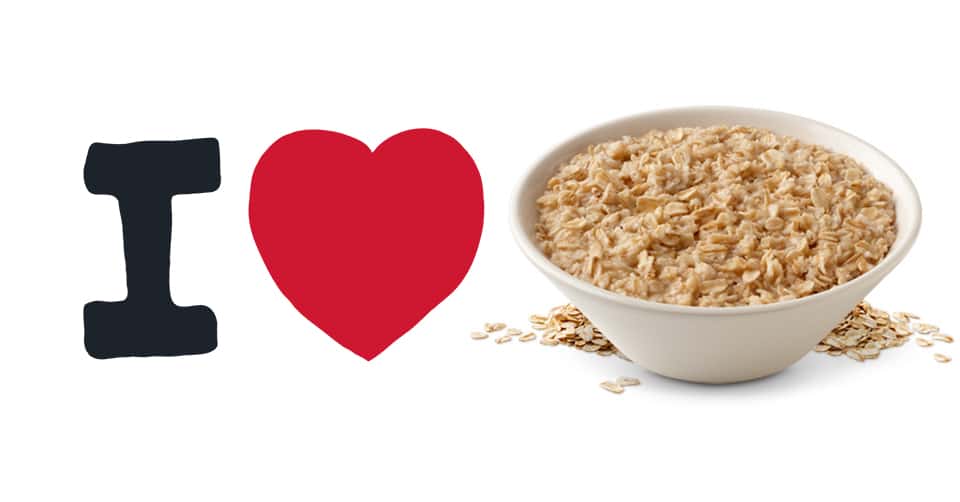 Read More
FFood + Recipes
We love oatmeal and nothing tops it as the perfect start to your morning. The stuff is bursting…

Read More
FFood + Recipes
These tacos are a go to once a week at my house! They are so easy and delicious.…
LLifestyle
One of the most common deficiencies in the American diet is fiber. Whether it’s because of poor nutrition, eating… 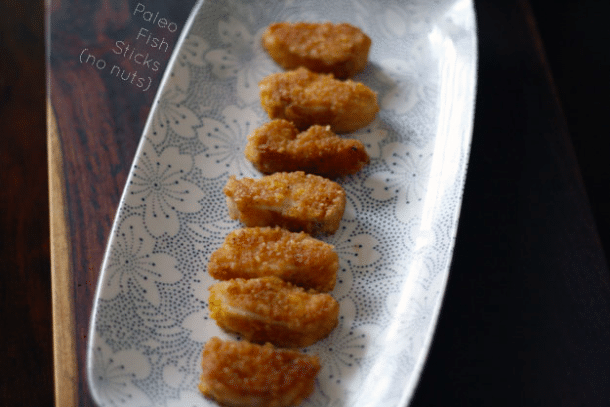 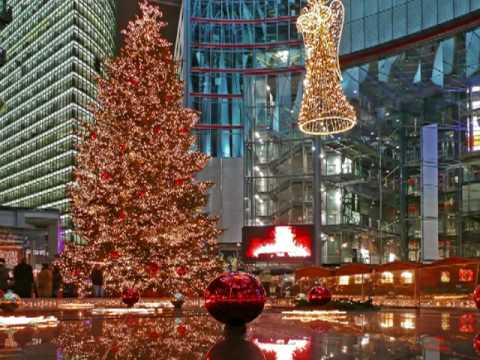 Read More
FFood + Recipes
T’was the night before Christmas and all through the house, preparations for the momentous holiday have been taking…