One of our favorite things about having houseguests is making a warm breakfast in the morning, preferably something that fills the kitchen with its delicious aroma and entices everyone out of bed — think spices, coconut, vanilla and pears. Ideally the breakfasts I make can be prepped the night before and baked fresh in the morning.

What I love most about this breakfast crumble is that the cranberries, toasted almonds and cinnamon give it a festive feel, and it’s hearty and satisfying thanks to the granola-inspired topping that’s packed with seeds and plenty of oats, and brought together with coconut oil and coconut sugar. Coconut sugar is a mild sweetener that contains amino acids, B vitamins and minerals; it also has a lower glycemic index than most other sweeteners. Made from boiling down the sap of the coconut blossom, this syrup is then dehydrated to form crystals.

If you’re entertaining houseguests this holiday season, I hope you find time to make this crumble. Served warm with a dollop of yogurt, it’s perfect for cozy winter mornings with friends and family.

This crumble can be made, covered and refrigerated a day before baking. Once baked it will keep well for a day or two. If you use gluten-free rolled oats and oat flour, this recipe can be served to your gluten-intolerant friends and family. It can also be topped with coconut yogurt for a vegan breakfast.

Make the filling: Add pears, cranberries, raisins, arrowroot and cinnamon to a medium bowl, then toss to combine. Transfer to an 8-by-12-inch baking dish and set aside.

Make the topping: In a medium bowl, combine the almond meal, oats, oat flour, almonds, pumpkin seeds, sunflower seeds, sesame seeds, coconut sugar, cinnamon and salt; toss well to combine. Drizzle in coconut oil and mix until evenly combined, then stir in vanilla extract. Crumble mixture over filling and bake for 40 minutes, or until fruit is bubbling up around the sides. Remove from oven and set aside for 10 minutes before serving.

Spoon into bowls and serve topped with yogurt and a drizzle of maple syrup if desired.

Amy Chaplin is a chef and recipe developer in New York City. Her cookbook At Home in the Whole Food Kitchen is available this fall. She blogs at amychaplin.com. 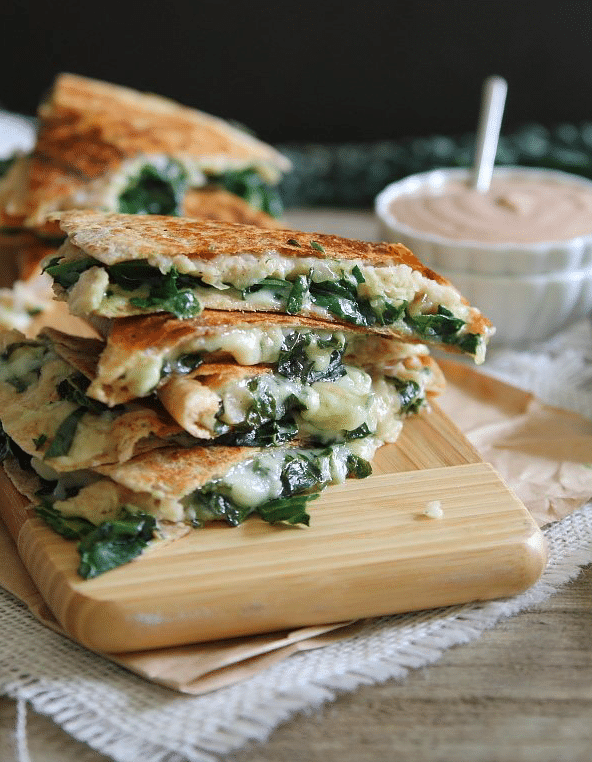 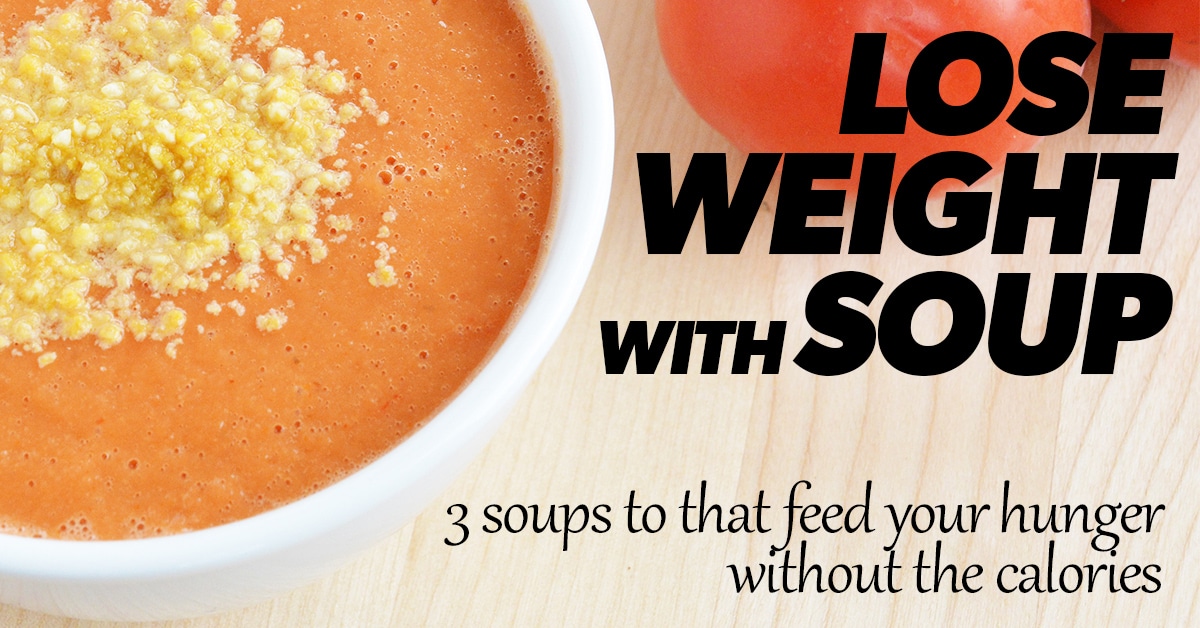 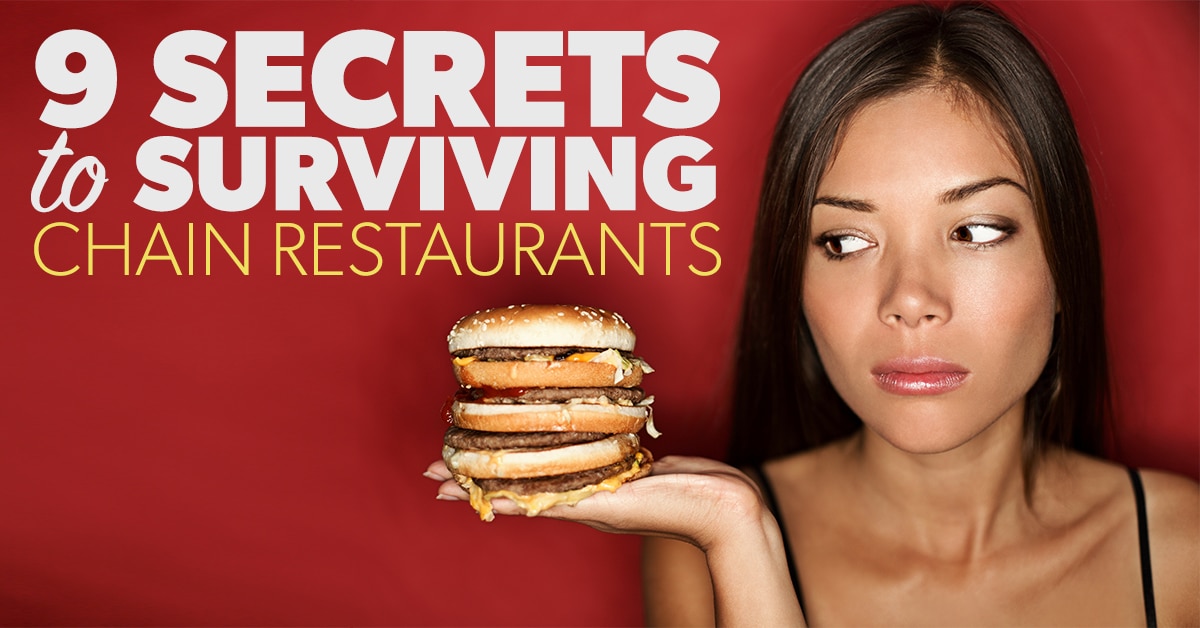 Read More
FFood + Recipes
The likelihood of completely avoiding popular restaurant chains these days is pretty low. You would have to be… 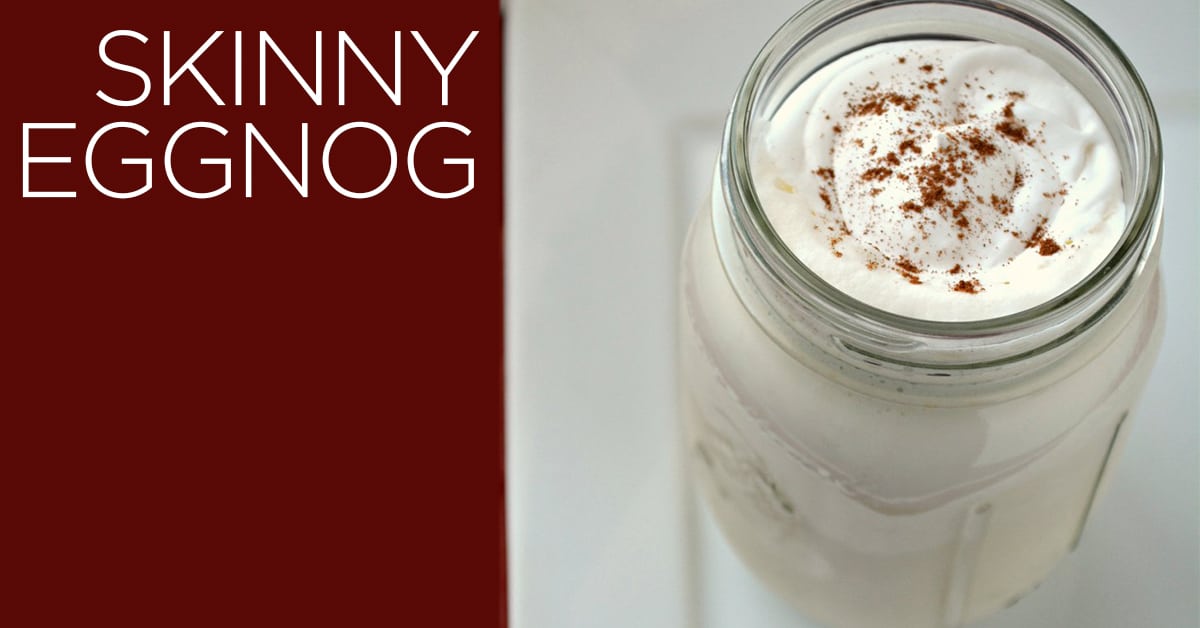 Read More
FFood + Recipes
It is certainly an acquired taste, but I love Eggnog! Sure it’s not be for everybody, but each holiday…