Are You in a Postmenopausal Desert?

“I’m itchy down under,” I told the gynecological nurse practitioner during my last visit. I was going to purchase an over-the-counter medication for what I thought was a simple vaginal infection. Glad I didn’t self-medicate. It’s not a good idea.

“You have postmenopausal dryness,” said the nurse practitioner. “Your vaginal walls are thinning and irritated due to your lack of estrogen. It’s simple to fix.” She prescribed an estrogen cream. Just a few small dabs worked wonders and now I’m pleasantly hydrated again.

Not Alone With My Postmenopausal Woes
I’m not alone with my postmenopausal woes (psst, psst, it can impact your sexual health after 50), and soon there will be many more women joining me in the vaginal desert. According to statistics, nearly one out of two (45.25%) American women will be menopausal or approaching menopause next year. While most women are aware of hot flashes and night sweats as annoying menopausal symptoms, fewer know about vaginal atrophy, a condition that effects one-third of women. (OMG, OMG, OMG, that’s a lot of dried out women!)

“Let’s Talk About Change”
I learned more about postmenopausal vaginal atrophy after talking with actress Brenda Strong, who is spokesperson for Pfizer’s “Let’s Talk About Change” campaign, which addresses the need for increased public awareness of this condition, including thinking and talking differently about postmenopause and sexual health after 50.

“The Other Talk”
The campaign kicked off this week with a light-hearted video called “The Other Talk,” featuring Brenda. An important event in a young woman’s life is when a mother talks with her teenage daughter about sex.  (Can’t remember what my mom said when I was an adolescent. I think she just slapped me when I got my period. What about you?) “The Other Talk” expands this coming-of-age to the next generation with a dialogue between mother and daughter about postmenopause. (I didn’t talk to my mom about postmenopause, except to complain about all the hair that is now popping up on my face instead of on my head.)

I enjoyed talking with Brenda, who in addition to being an actress (known for roles in Desperate Housewivesand Dallas), is an accomplished yoga instructor. “I’ve been teaching yoga for the last 20 years. I used yoga when I was going through infertility years ago and now I teach yoga for women, for fertility, and for partners,” said Brenda. As a fellow yogi, I was interested in what Brenda had to say about women and wellness. “Gentle and restorative yoga practices help cultivate energy,” said Brenda.

We agreed that some of the best times of a woman’s life are during her years after 50. “Now that my children are grown, I have more energy and more time to focus on maintaining my own health and wellness,” said Brenda. Her tips for women post 50:

“This campaign is a call to take action for yourself,” said Brenda. “It’s not about surviving menopause. It’s about thriving through menopause.”

Speak With Your Doctor
Also on yesterday’s call was Michelle Warren, MD, a nationally certified menopause practitioner and founder and medical director of the Center for Menopause, Hormonal Disorders and Woman’s Health in New York City. Dr. Warren said women should not suffer in silence. She empowers women to talk openly and in detail about their menopausal and postmenopausal symptoms and not feel embarrassed about these topics.

“I urge every woman experiencing these changes to bring up their symptoms to their health care professional at the start of their visit, not when they are walking out the door,” she said.

Are you taking care of your health? Have you seen your gynecologist this year for your annual checkup? Don’t get stuck in the vaginal desert without hydration. It’s not fun.

For tips to get the conversation started with your doctor and your partner, as well as more information about postmenopause, visit: www.LetsTalkAboutChange.com.

Cheers! Here’s to Healthier Cocktails for the Holidays 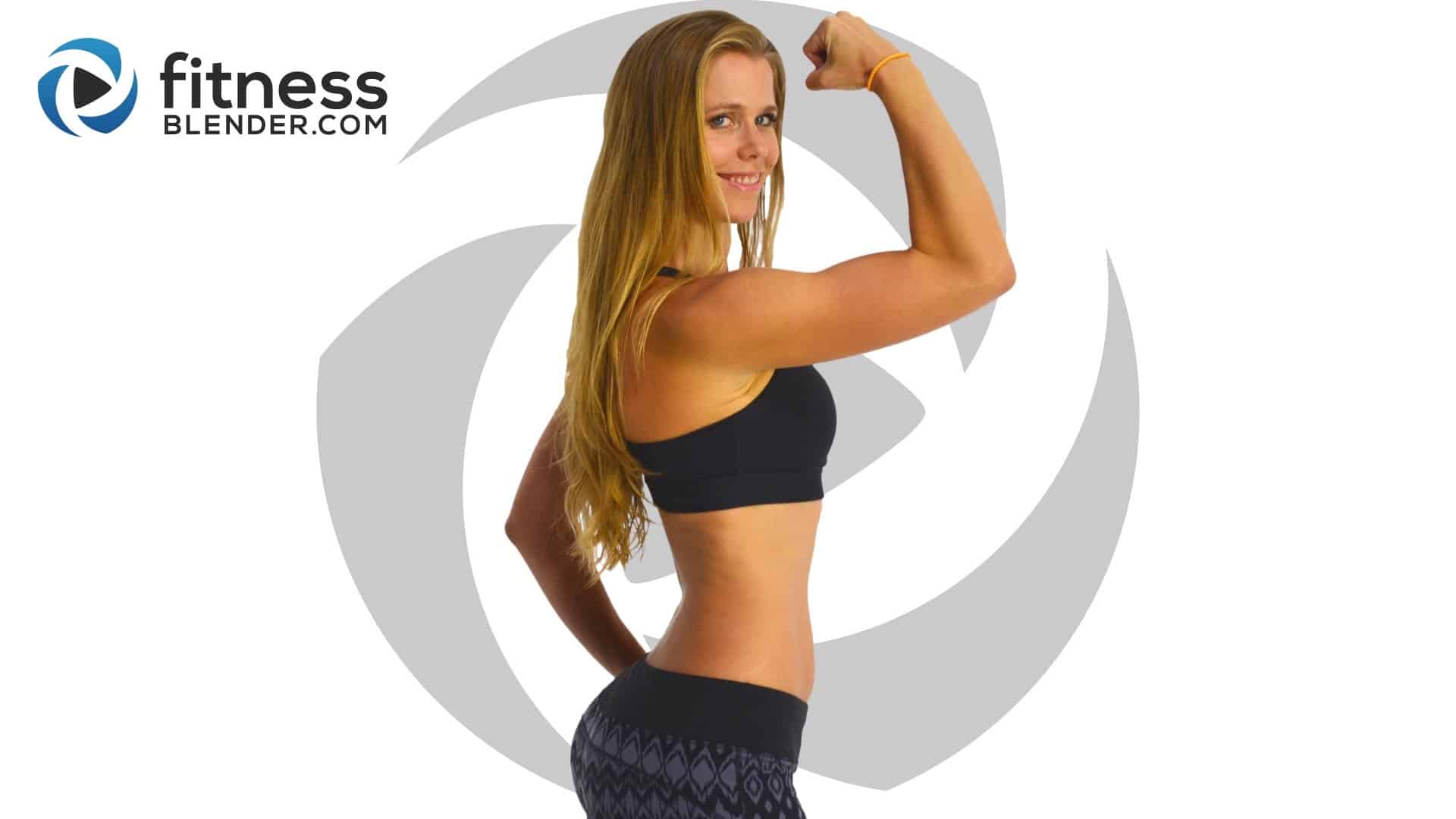 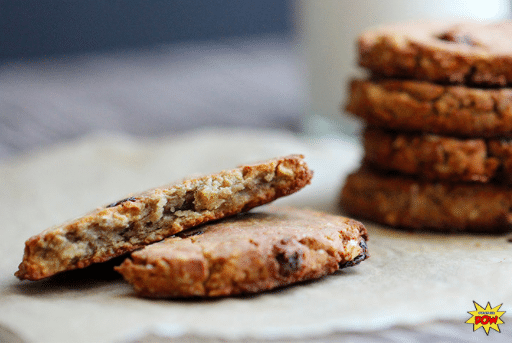 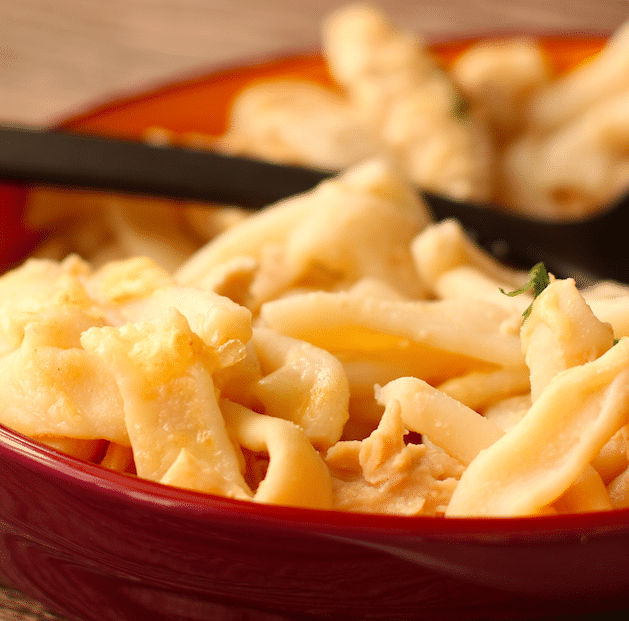 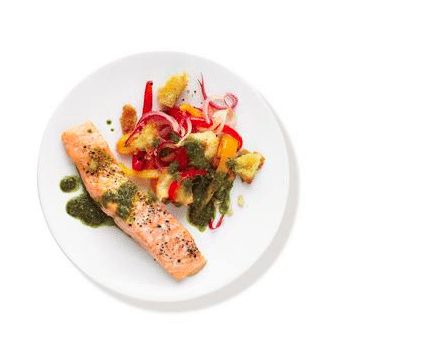 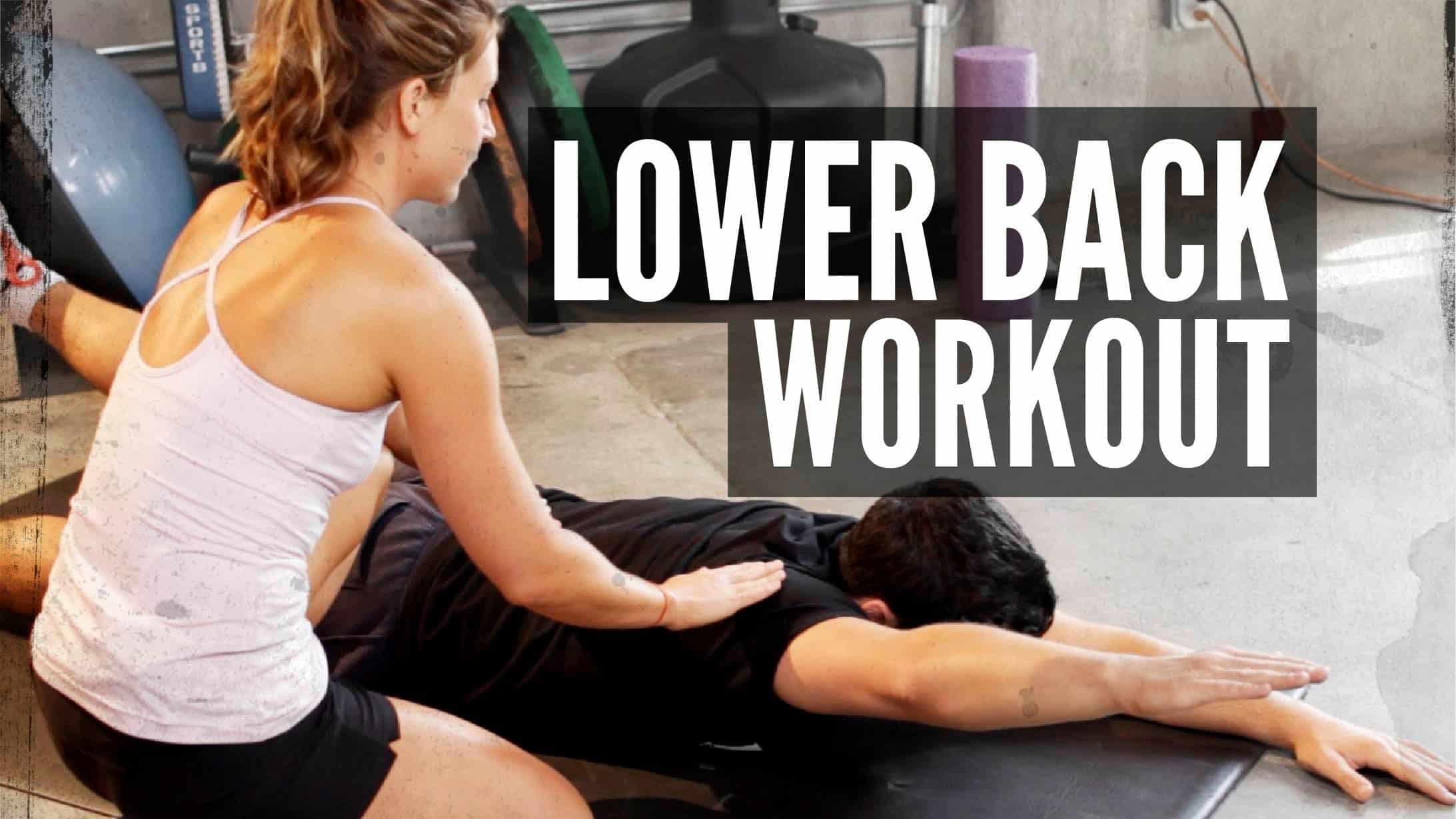 Read More
FFitness + Workouts
Scores of people complain about lower back pain, or injure their lower back while workout out. It doesn’t… 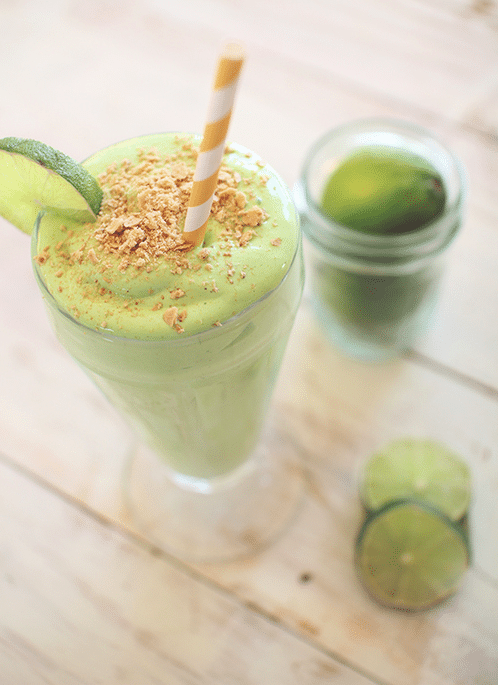