Breakfast is the most important meal of the day. We’ve heard it for years from our moms, grandmas even our physicians. Now studies are showing that if you are looking to lose weight, the best thing you can do is to eat a big breakfast!

In a 2013 study, researchers gave overweight women a 1,400-calorie diet for 12 weeks. One group of women ate half their daily calories (700) at breakfast, then 500 calories at lunch and 200 at dinner. The other group did the opposite; they ate a 200-calorie breakfast, a 500-calorie lunch and a 700-calorie dinner.

The big breakfast eaters lost twice as much weight over three months (19 versus 8 pounds) and said they felt less hungry during the day. They also had lower blood levels of ghrelin, a hormone that stimulates appetite and promotes fat storage, than the women who ate the low-calorie breakfast did.

A 2008 study had similar findings. Overweight women who followed a 1,240 calorie diet that included a 610 calorie breakfast lost significantly more weight and body fat after eight months than women who ate a 1,200 calorie low-carbohydrate diet with 290 calories for breakfast.

The bottom line: Eating more in the morning can help you eat less food later on.

Getting into the habit of eating a big breakfast and a light, snack-sized dinner may help your body burn more calories, too. It’s been shown that it takes significantly more energy to digest, absorb and process a morning meal than an afternoon or evening meal.
A satisfying breakfast should include at least one protein-rich food such as egg whites, Greek yogurt, turkey, salmon, almonds and soy milk. Protein slows digestion and helps keep you feeling full longer throughout the morning.

If you are a fan of protein shakes for breakfast, you might want to rethink your morning menu. Studies have shown that solid foods will do a better job at curbing hunger than protein shakes.

Your breakfast should also include low-glycemic carbohydrates. Foods such as steel-cut oats, oat bran, whole grain rye bread, 100 per cent bran cereal, most types of fruit, yogurt and milk cause blood sugar and insulin to rise gradually, not quickly. High-glycemic foods on the other hand (e.g. white bread, toaster waffles, pastries, refined breakfast cereals), spike blood sugar and insulin, which can trigger hunger and inhibit the breakdown of body fat. 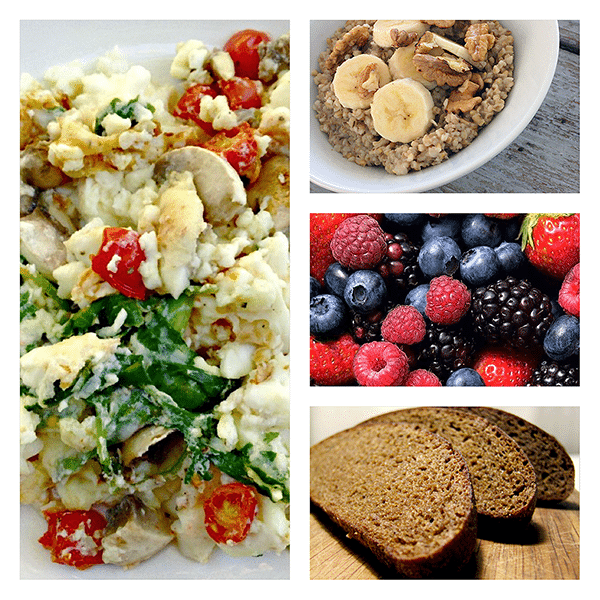 One study suggested that adding something sweet at breakfast – a square of dark chocolate, a small cookie or hard candy – can cut sweet cravings later in the day by preventing spikes in serotonin, a feel-good brain chemical.

One key, however, is breaking the habit of making dinner the largest meal of the day. If you don’t, you’ll wind up overeating and, very possibly, gaining weight. Eating a bigger breakfast that includes protein and carbohydrate will prevent you from arriving at your evening meal feeling famished. Aim for a light dinner of 3 to 6 ounces of grilled or baked protein and two cups of vegetables.

**Originally from: Leslie Beck, a Registered Dietitian, is based at the Medisys clinic in Toronto. She is a regular contributor to CTV News Channel.

What is Turmeric? How is it Used? It's Time for Turmeric! 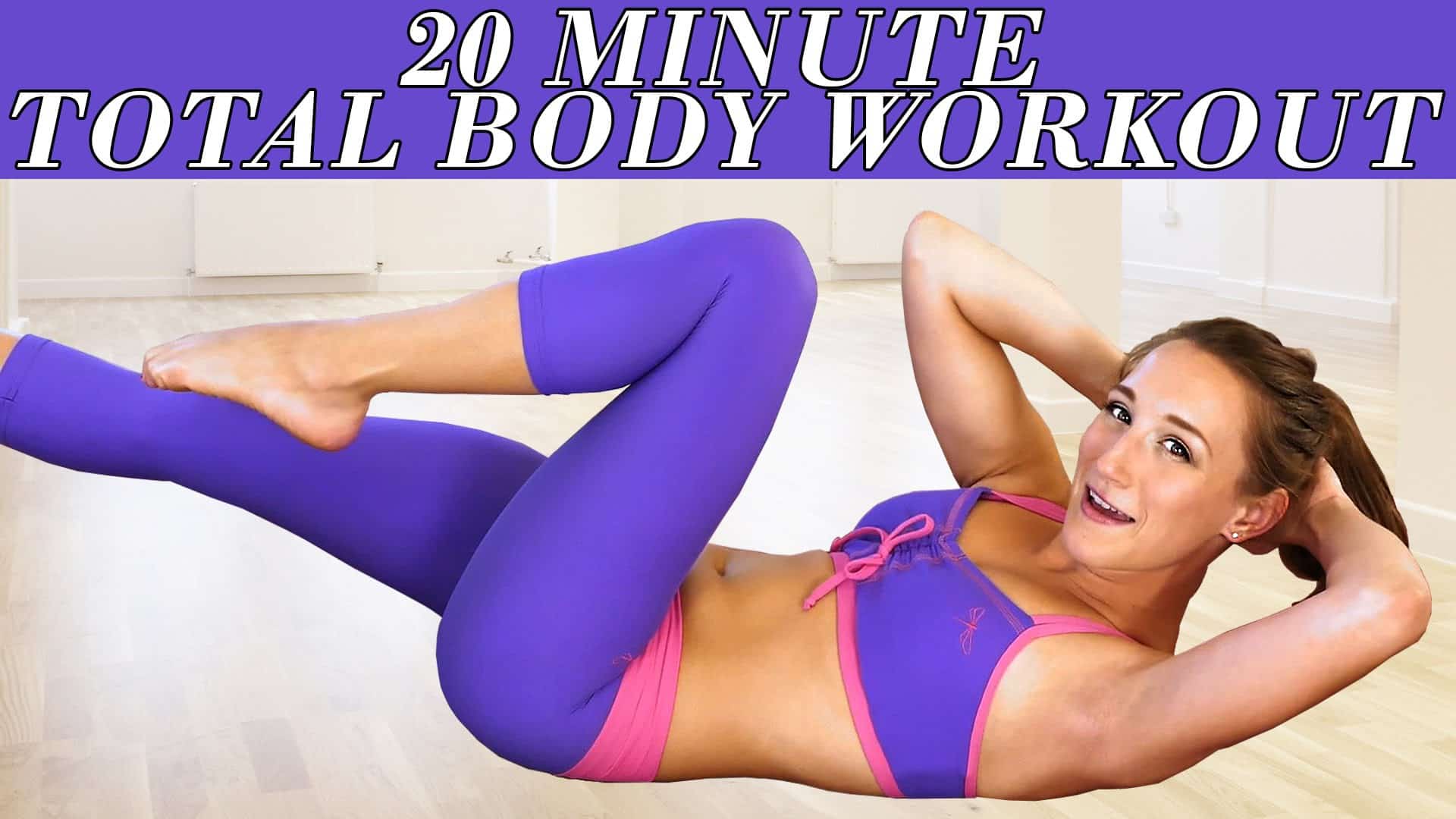 Read More
FFitness + Workouts
This at-home workout is a fantastic way to improve your fitness, no matter what your gym or fitness level… 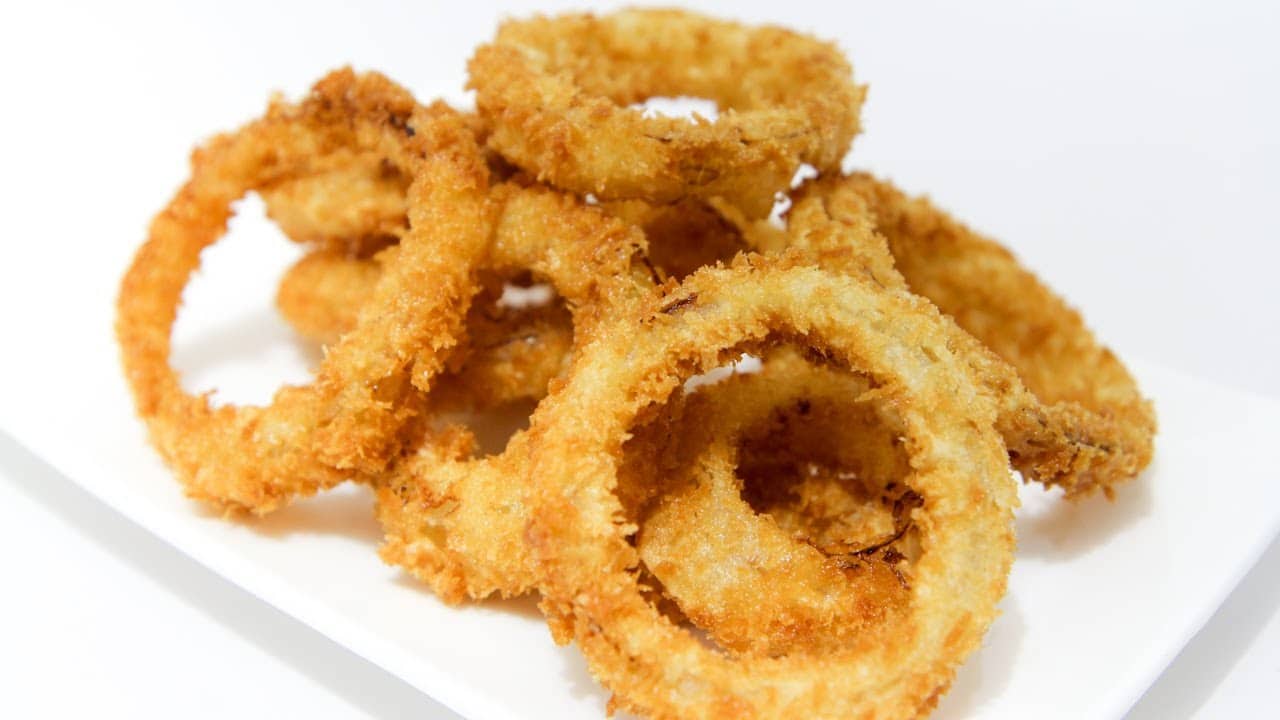 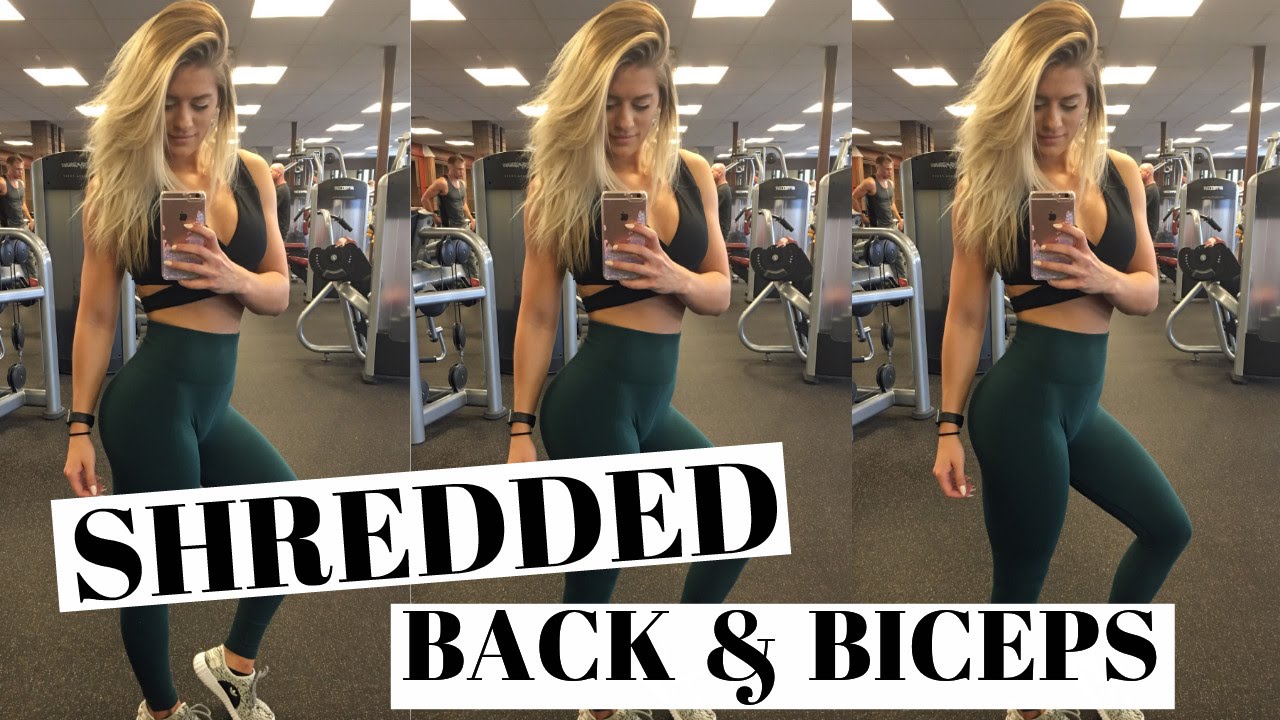 Read More
FFitness + Workouts
Pulley cables are one of the most common pieces of fitness equipment in any gym, whether it be… 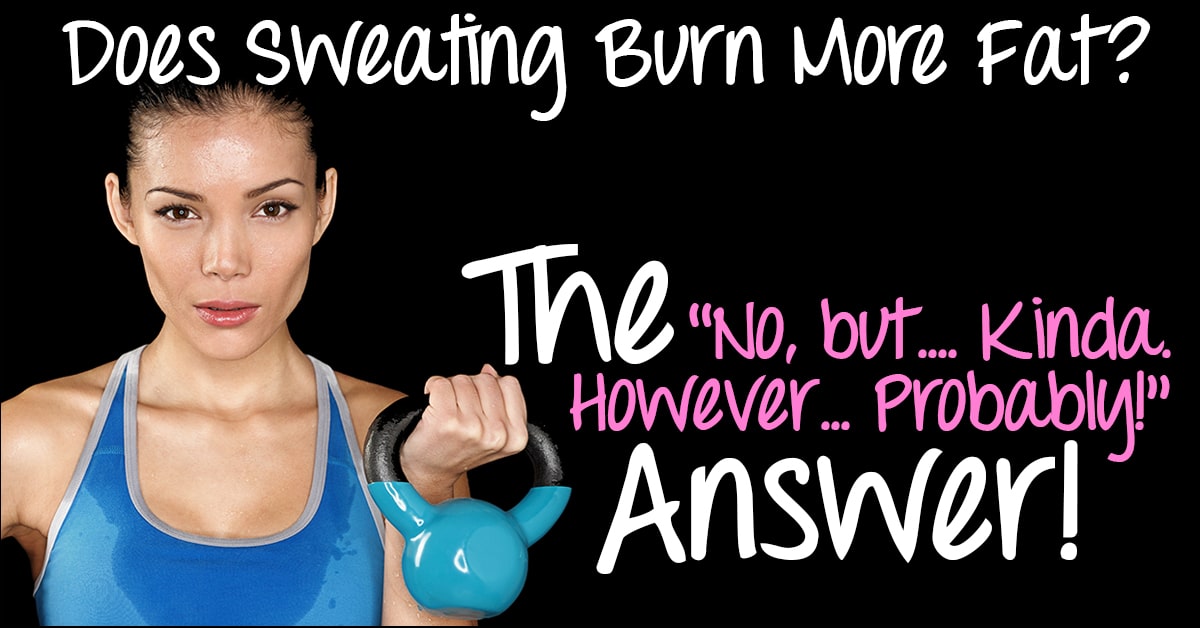 Read More
HHealth + Wellness
No, but… Physiologically speaking, sweating is simply your body working to cool itself down.  It’s the body’s way of… 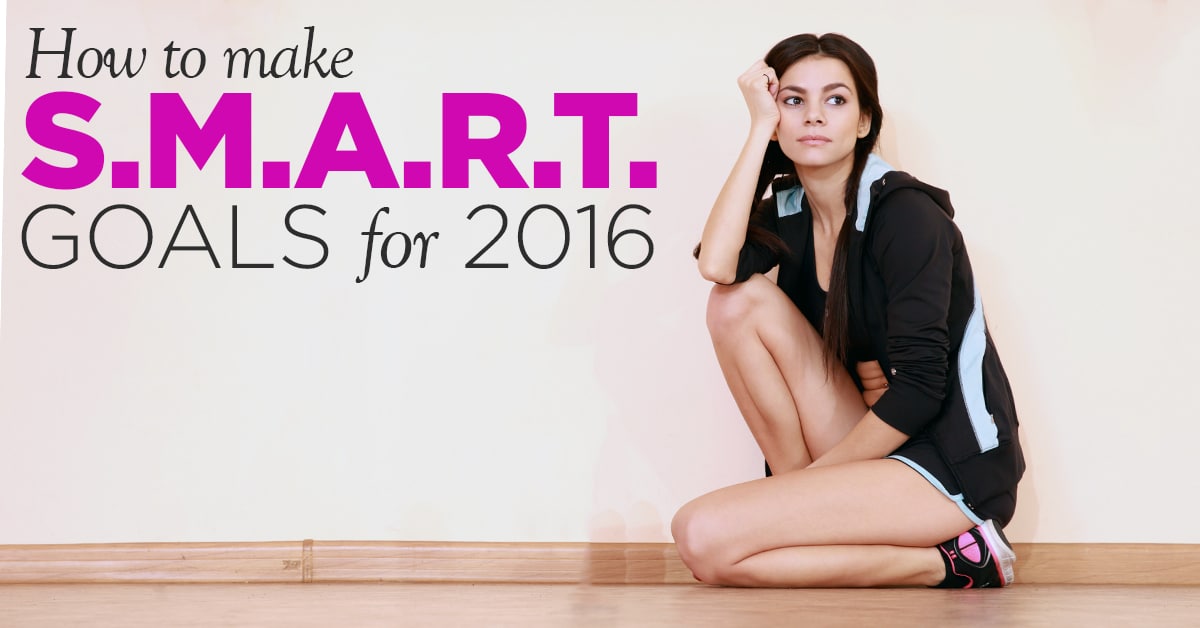 Read More
HHealth + Wellness
The dawn of 2016 brings with it the age old tradition of setting New Year’s Resolutions. The problem… 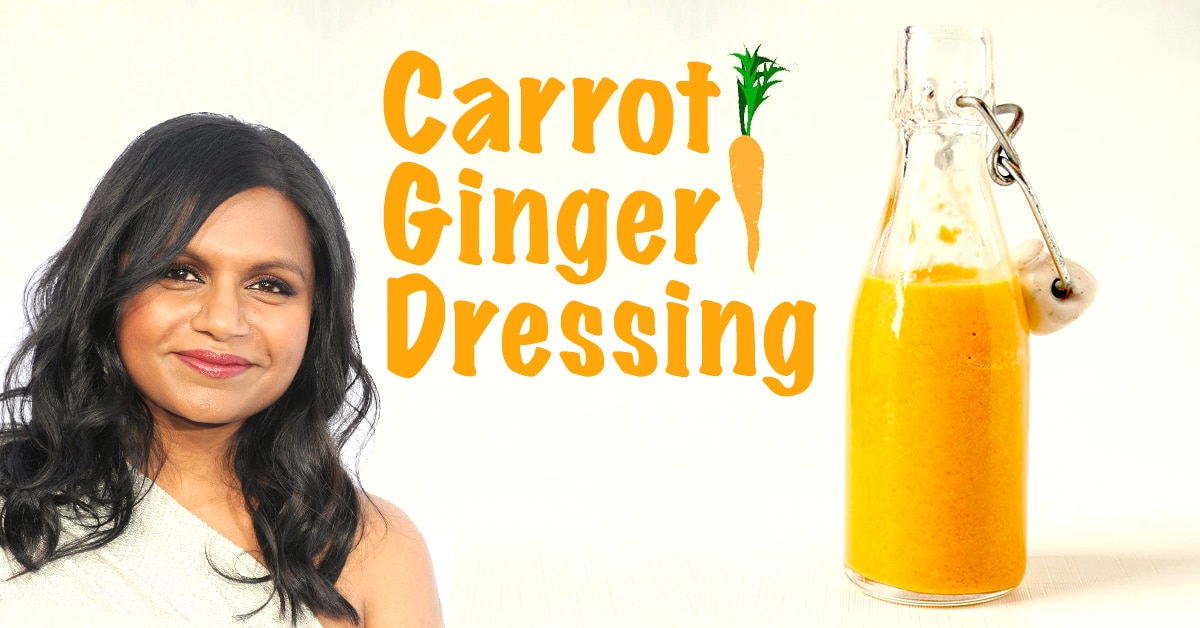