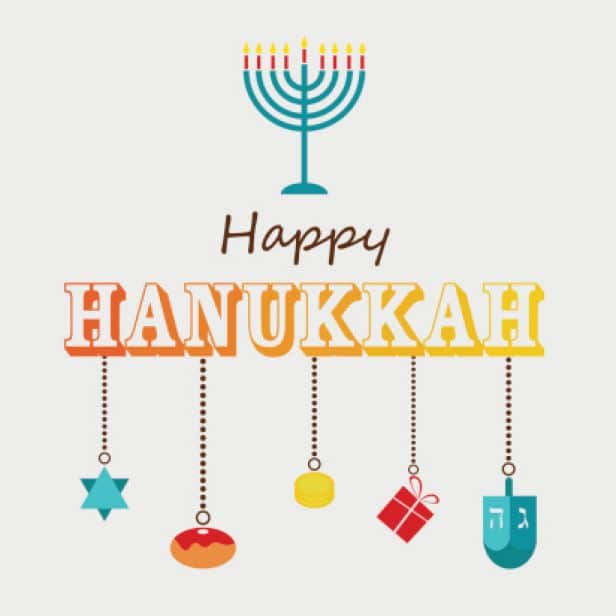 Latkes, the crispy fried potato pancakes served on Hanukkah (usually with sour cream or applesauce) are not exactly easy on the waistline. Eating them for the eight days of the holiday might not be the best idea. Instead, get creative with your and cook them in a healthier way. Here are three latke recipes to enjoy.

Instead of frying, opt for baking! It’s less messy (no splattered oil) and will save you a boatload of calories. Each latke in this recipe has 133 calories and 2 grams total fat – that’s including the applesauce and sour cream! 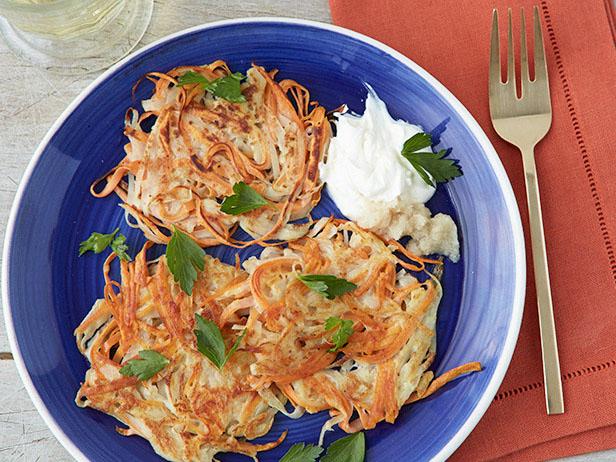 Step up your latkes by using sweet potatoes instead of russets. In this Food Network Kitchen recipe, the pan is coated with just enough (but not too much) oil to make those latkes crispy. 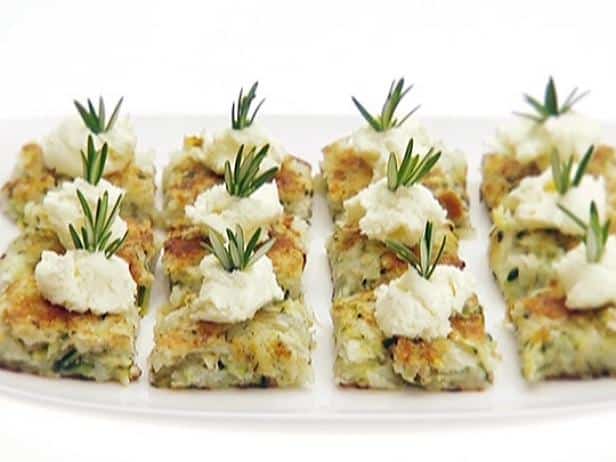 Cut the calories by replacing some of the potato with zucchini. Giada then uses a touch of seasoned mascarpone cheese to garnish her delicious pancakes.

Those latke toppers can weigh in on calories. Some lighter toppers to choose include applesauce, nonfat Greek yogurt, reduced-fat sour cream and horseradish. Stick to portions of 1 to 2 tablespoons in order to keep calories in check. You can also opt to make your own toppers: 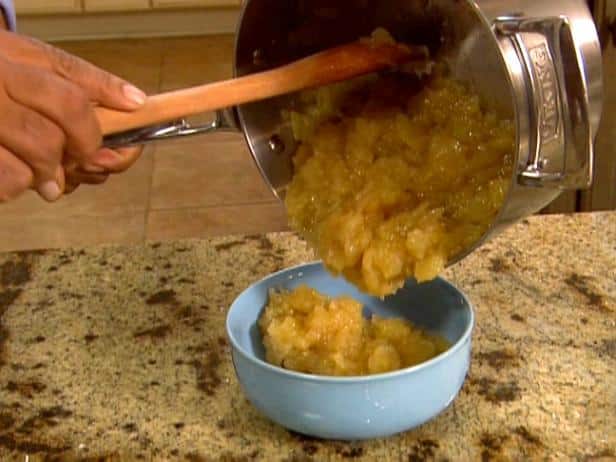 Take those last few remaining apples of the season and make them into a delicious sauce.

Combine fresh or frozen cranberries with sour cream and horseradish for a jazzed-up latke topper. 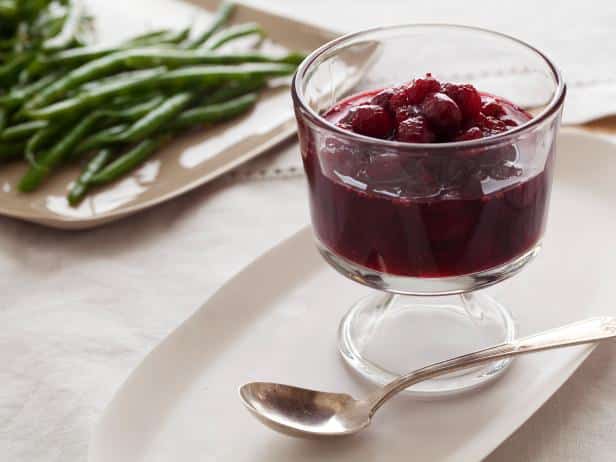 Apples and cranberries are another fun combo for potato pancakes, plus they’re packed with vitamin C and antioxidants.

Toby Amidor, MS, RD, CDN, is a registered dietitian and consultant who specializes in food safety and culinary nutrition. She is the author of The Greek Yogurt Kitchen: More Than 130 Delicious, Healthy Recipes for Every Meal of the Day.

Cheers! Here’s to Healthier Cocktails for the Holidays 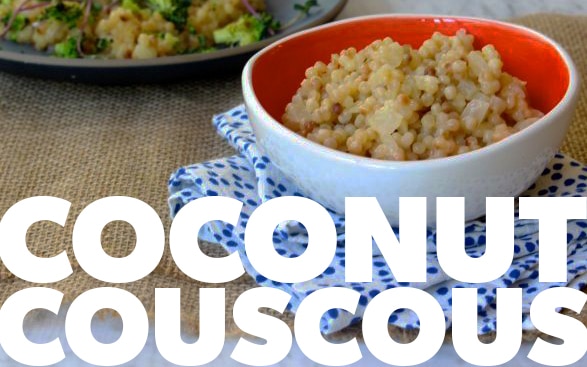 Read More
FFood + Recipes
In the world of starches, rice always proves to be a reliable side; but for something more seductive,… 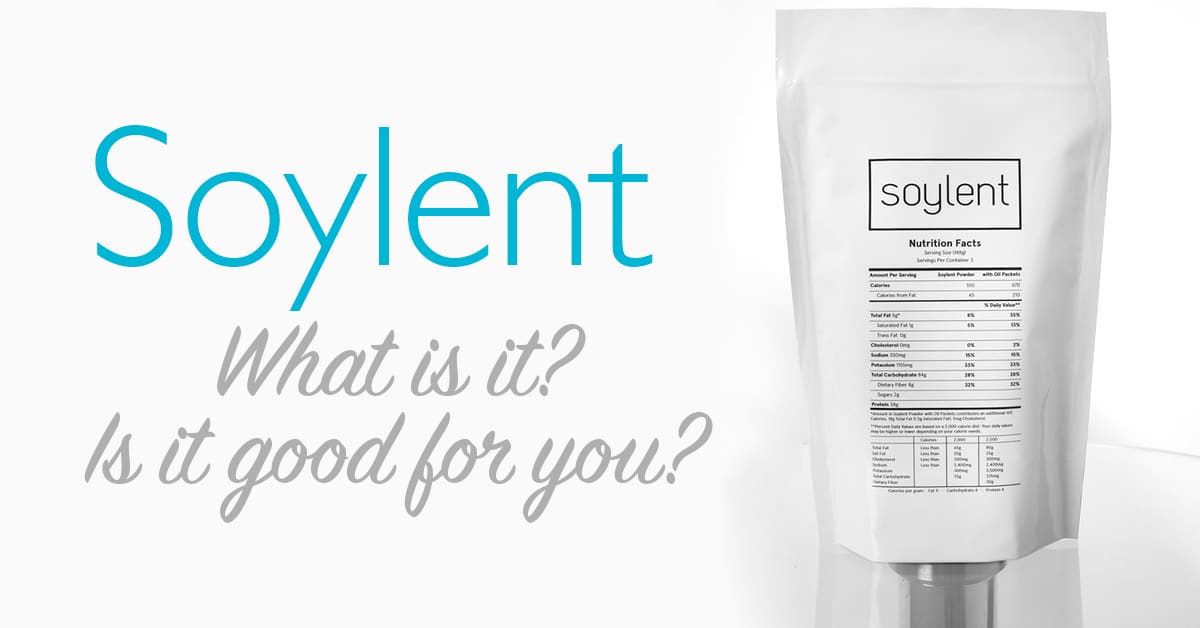 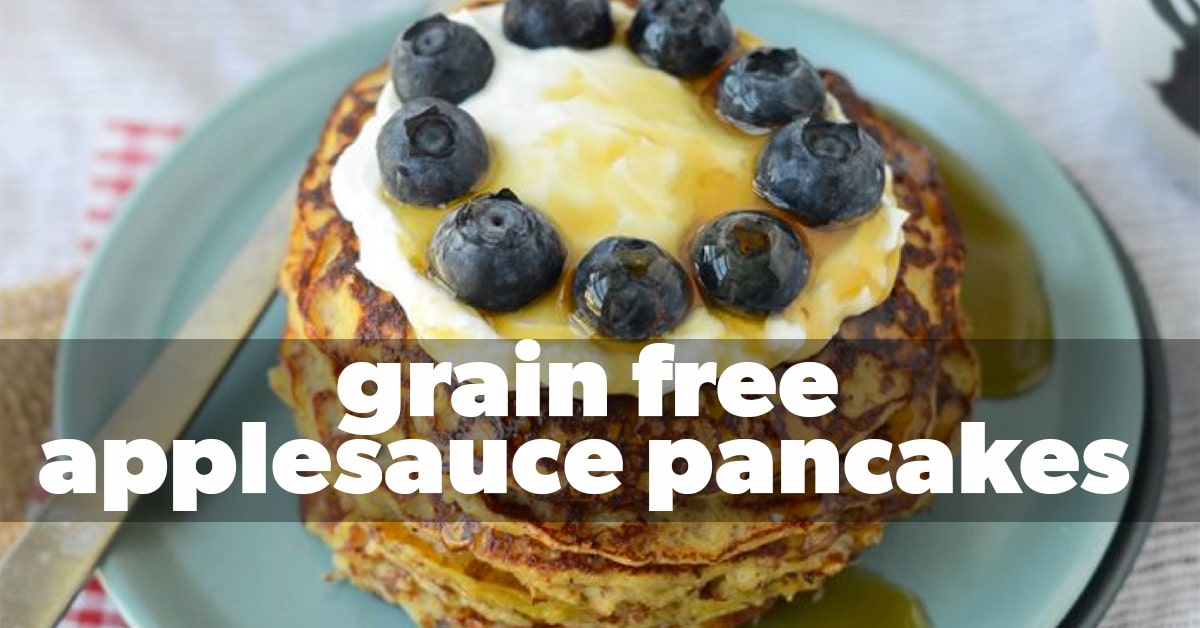 Read More
FFood + Recipes
Here is a delicious take on pancakes! Only 350 calories per serving! I big thank you to Fit… 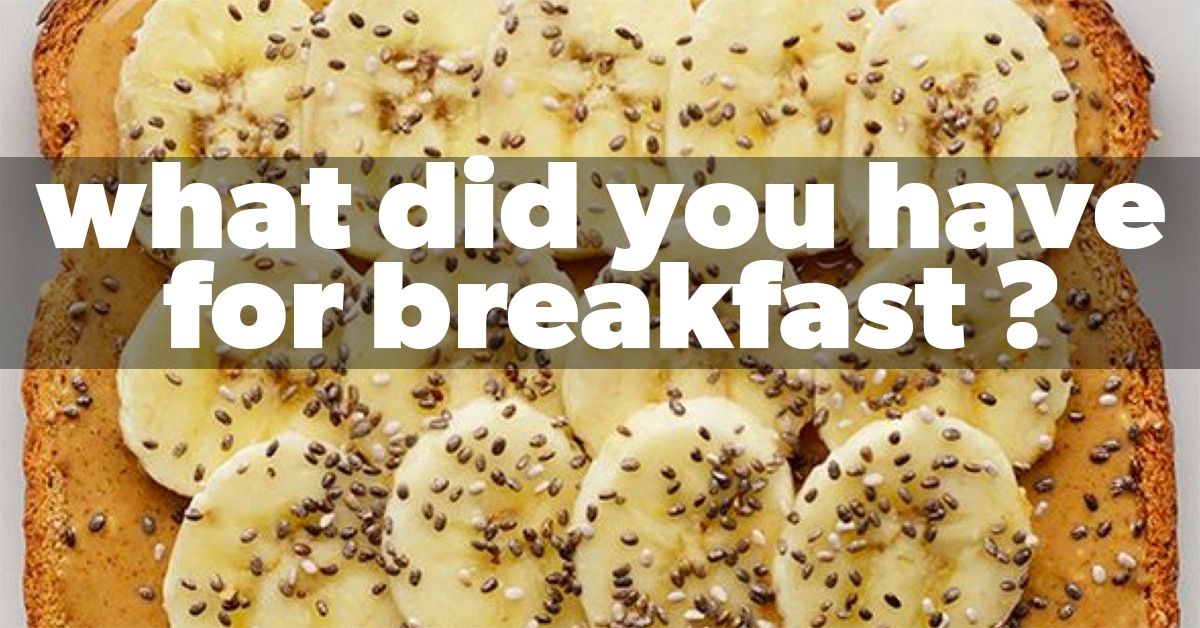 Read More
FFood + Recipes
Do you have a go to breakfast meal? Eggs? Oats? Fruit? A combo of all? I am generally… 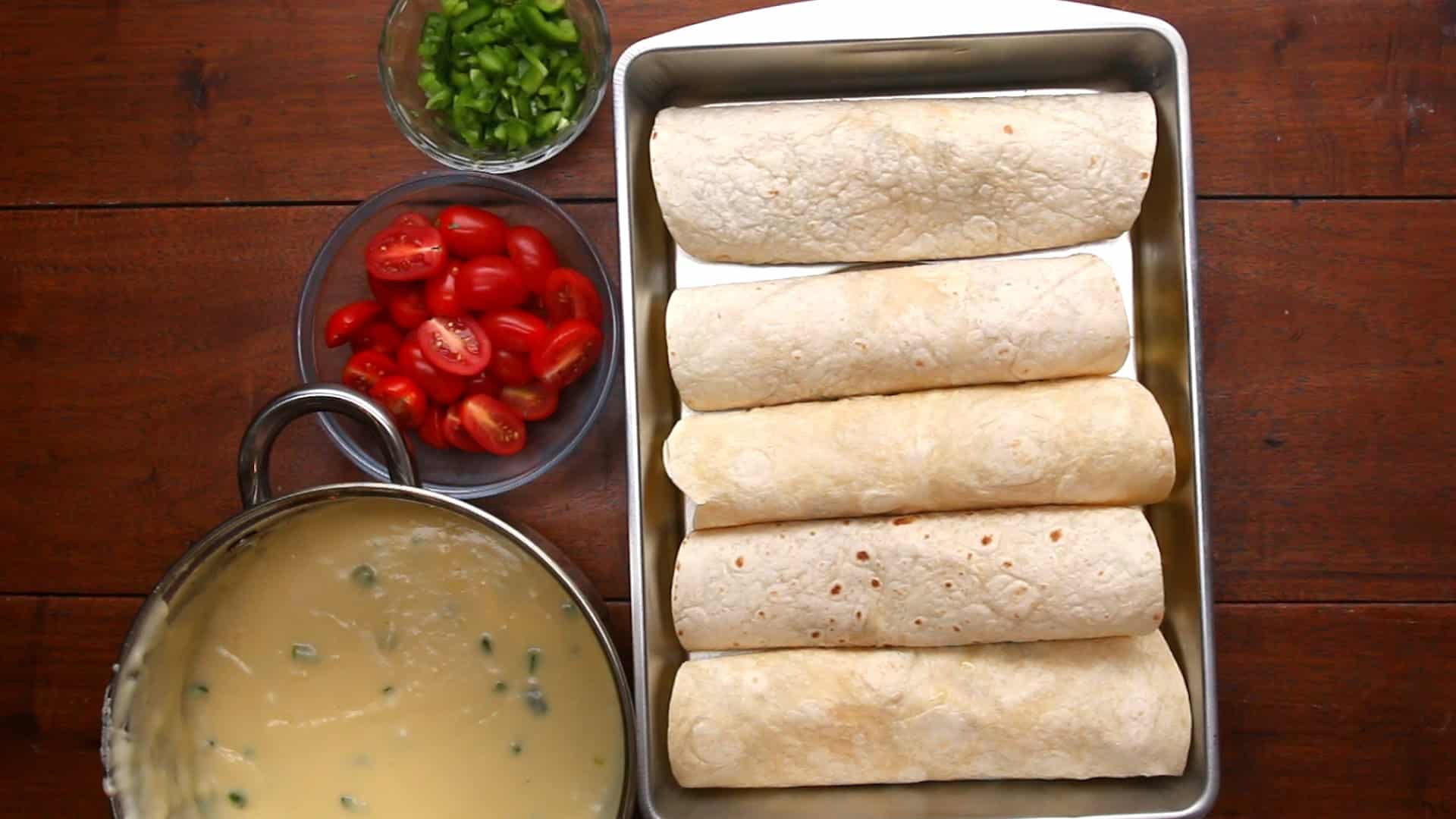 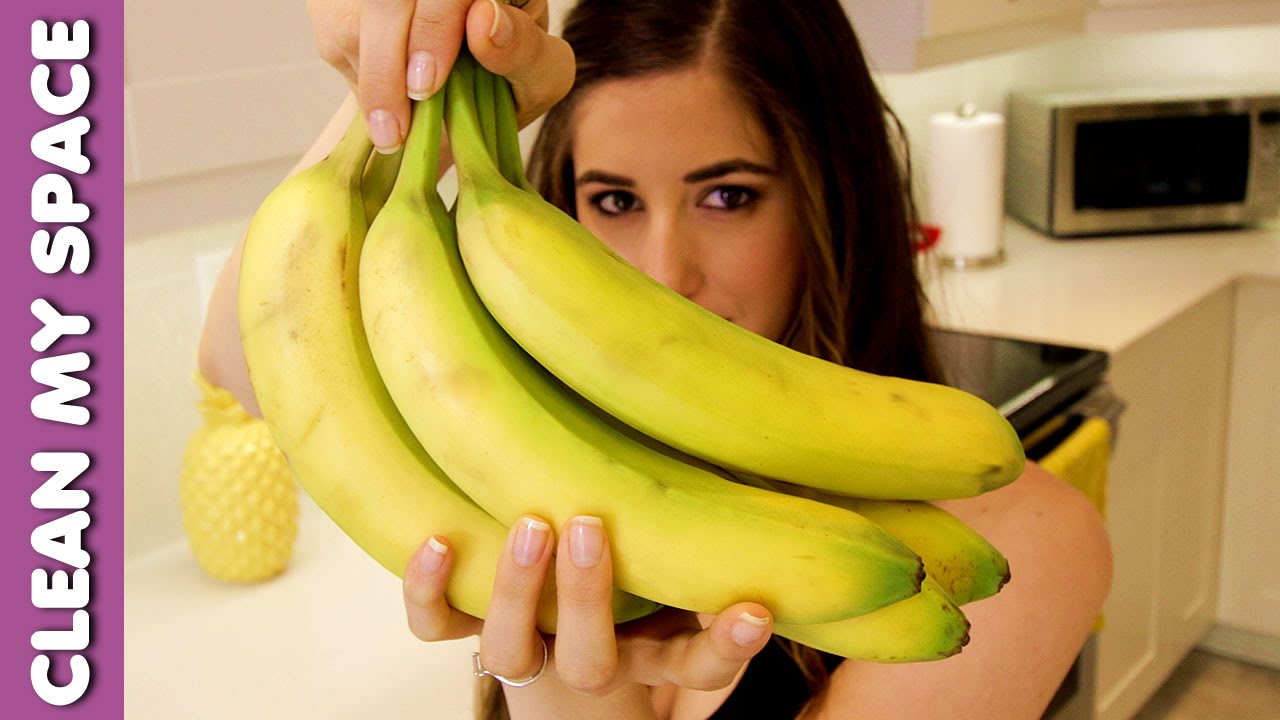 Read More
LLifestyle
Did you know that the average American household throws away almost 25% of the food it brings in?…