Have you ever tried the spaghetti squash as spaghetti? It is a game changer. I’m used to doing it with a red sauce and sautéing mushrooms, onions, spinach and bell peppers to the sauce. This version is more decadent and still won’t break your caloric bank! The original recipe called for more cheese and low-fat Greek yogurt, I cut the cheeses in half – you could definitely add the original amount back in, that’s up to you! My tweaks to the recipe lowered the calories by 110 and cut the fat in half! Enjoy! 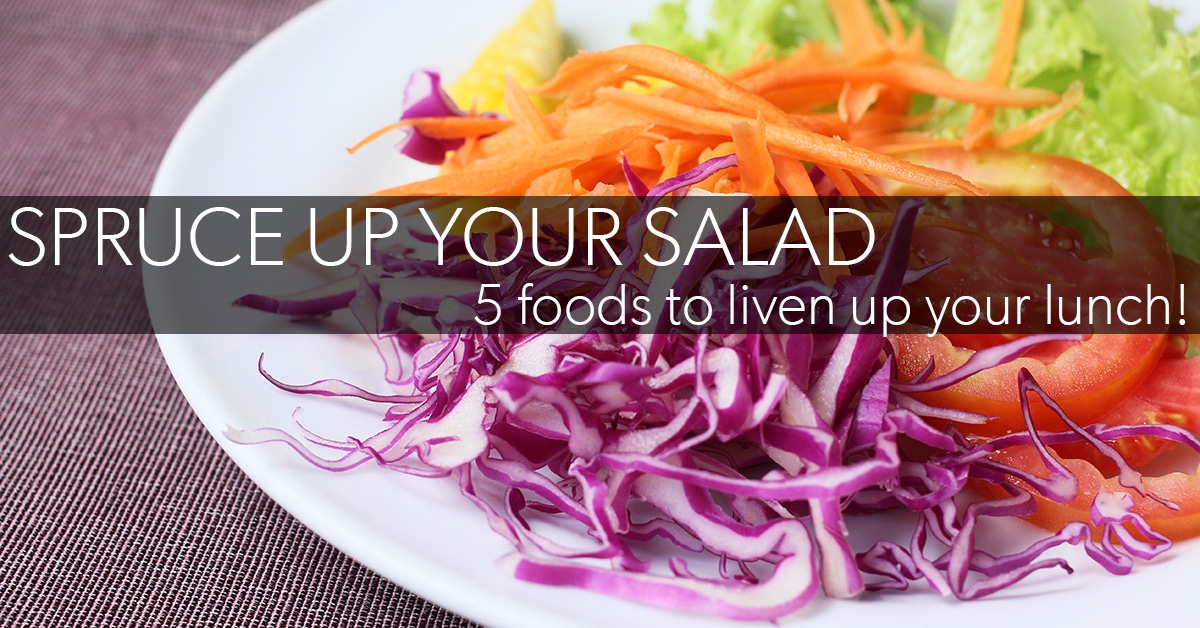 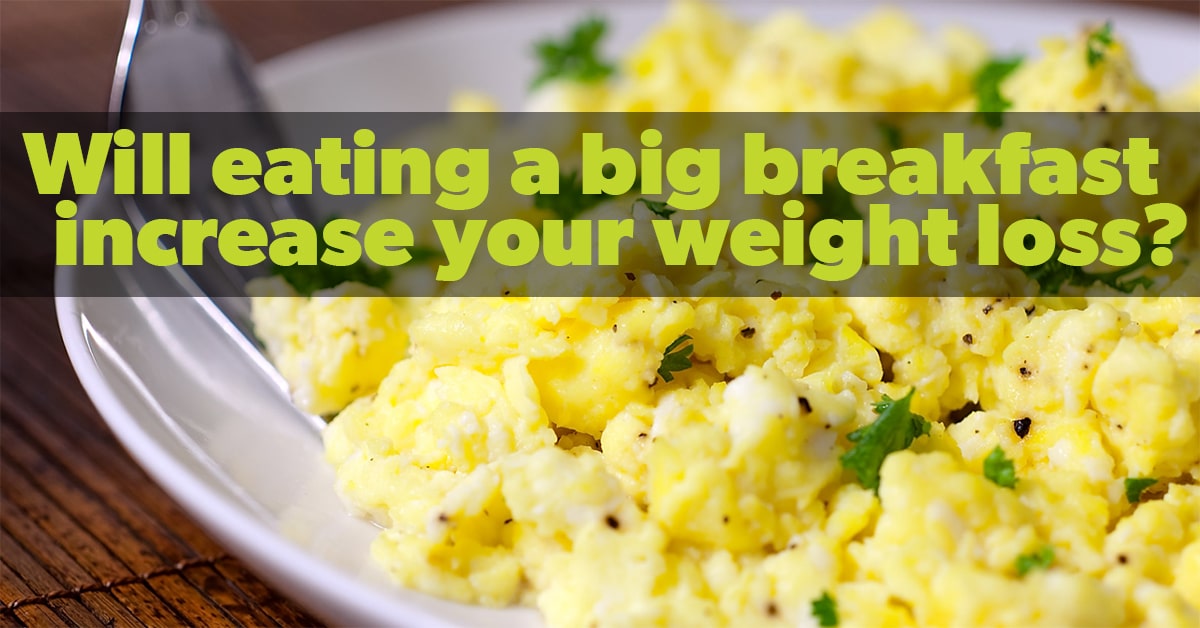 Read More
FFood + Recipes
Breakfast is the most important meal of the day. We’ve heard it for years from our moms, grandmas… 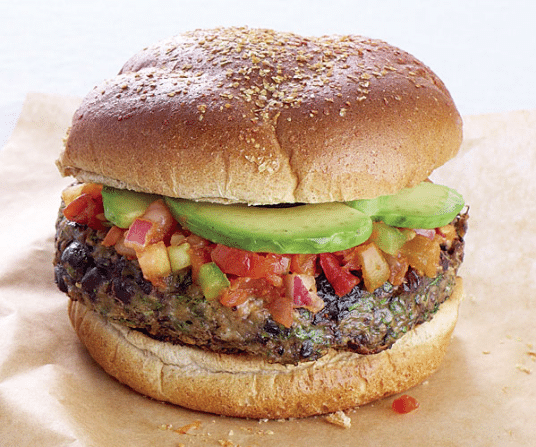 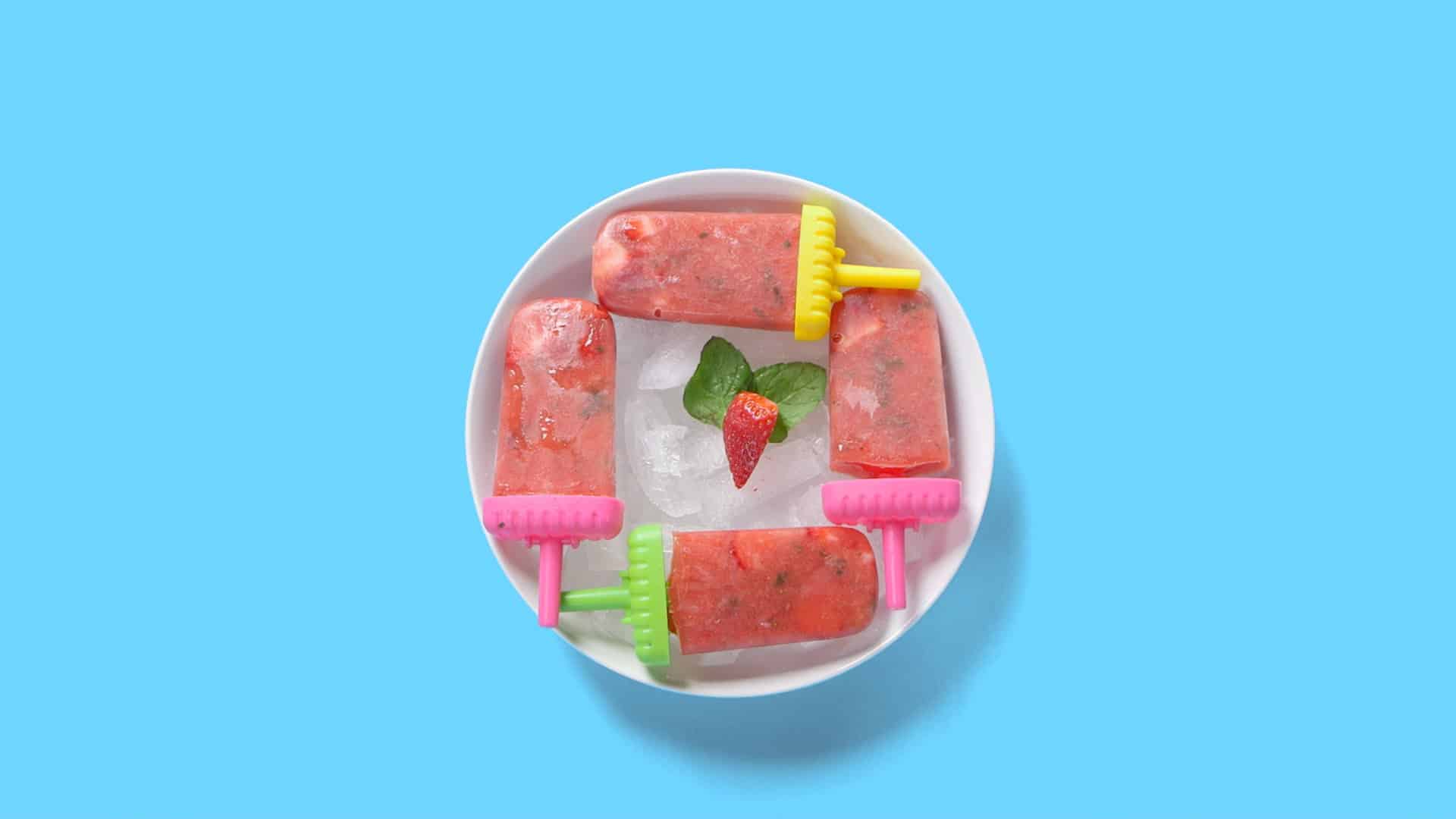 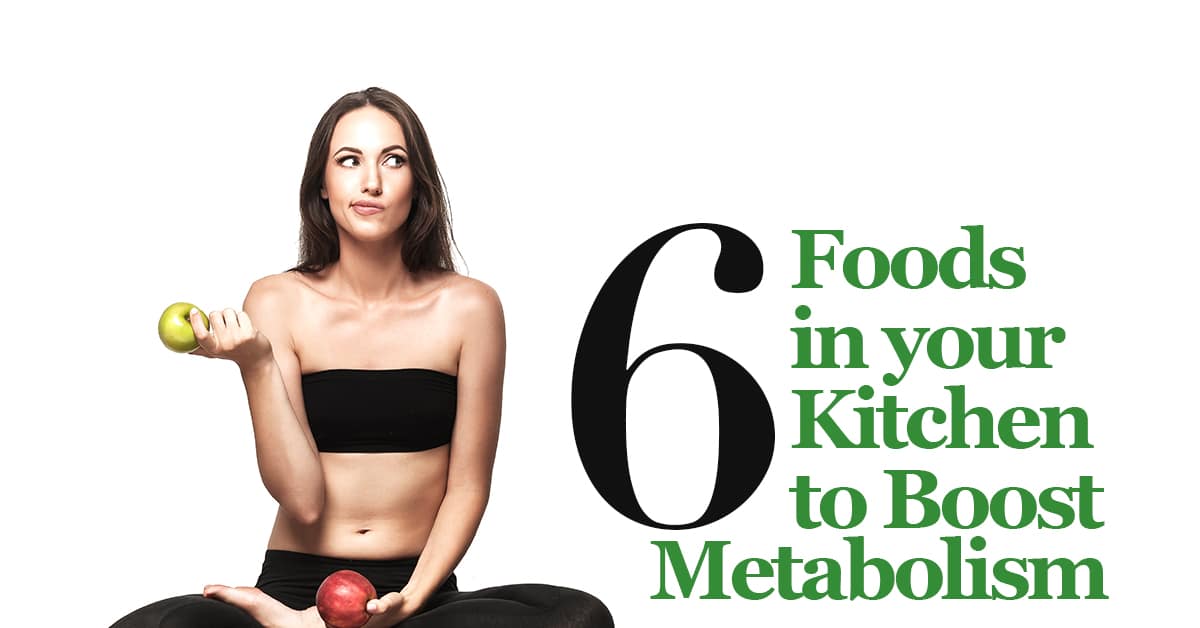 Read More
FFood + Recipes
Start your engines, literally with foods that you already have in your kitchen. Who knew that these 6… 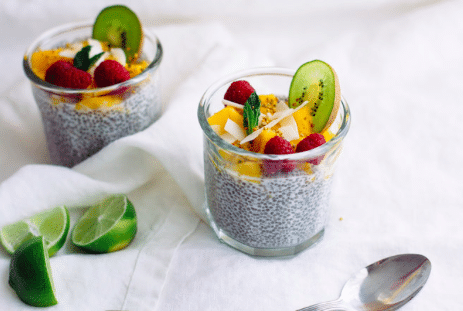 Read More
FFood + Recipes
Recently, it was suggested to me by my doctor to go vegan for a few months. Not great…