For those who try to make healthy food and drink choices but don’t mind a social tipple from time to time, a new trend will come as welcome news: alcoholic beverages with a wholesome bent.According to a recent report in The New York Times, U.S. beverage makers are offering an increasing number of new products targeted to health-aware consumers, with added nutritional value and lower alcohol and calorie content. The companies are also trying to attract more women without alienating men, and mint new drinkers while retaining the loyalty of the beer- and liquor-loving faithful.

Heineken, meanwhile, has brought to the United States Amstel Radler, a 40 percent beer/60 percent “natural juice” lemonade combo, after consumers in Central and Eastern Europe embraced the bottled beverage. The Bavarian-inspired brew, said to have origins reaching back to Munich in 1922, “taps into the growing trend towards non-processed products as it contains no artificial additives and has a natural, cloudy appearance resulting from the lemon juice,” according to Heineken press materials, which also boast that Radler’s low alcohol content (2 percent, like Kombrewcha, although, with 145 calories per bottle, it’s not quite as low-cal) makes it attractive to those not wanting to overindulge, especially “at lunchtime or after sport,” and appeals to women and men alike. A company spokeswoman told the Times it was the top product on Heineken’s global growth list.

Not to be outdone or outmaneuvered, the Times notes, the global liquor giant Diageo is offering a ready-to-drink, 150-calorie, 5.8-percent-alcohol Parrot Bay margarita featuring coconut water and lime juice, sold in an eight-ounce can. The brewers behind Ommegang beer, Vanberg & DeWulf, now sell a lambic beer/kombucha combination, with 3.5 percent alcohol by volume, called Lambrucha, positioned as “the mystic marriage of two fermented drinks.”

What’s more, gluten-free beer options, as well as those made with unusual ingredients like seaweed and beets, abound.

In other words, it’s easier than ever to enjoy a drink — without the guilt chaser.

8 Moves to Get Your Dream Legs 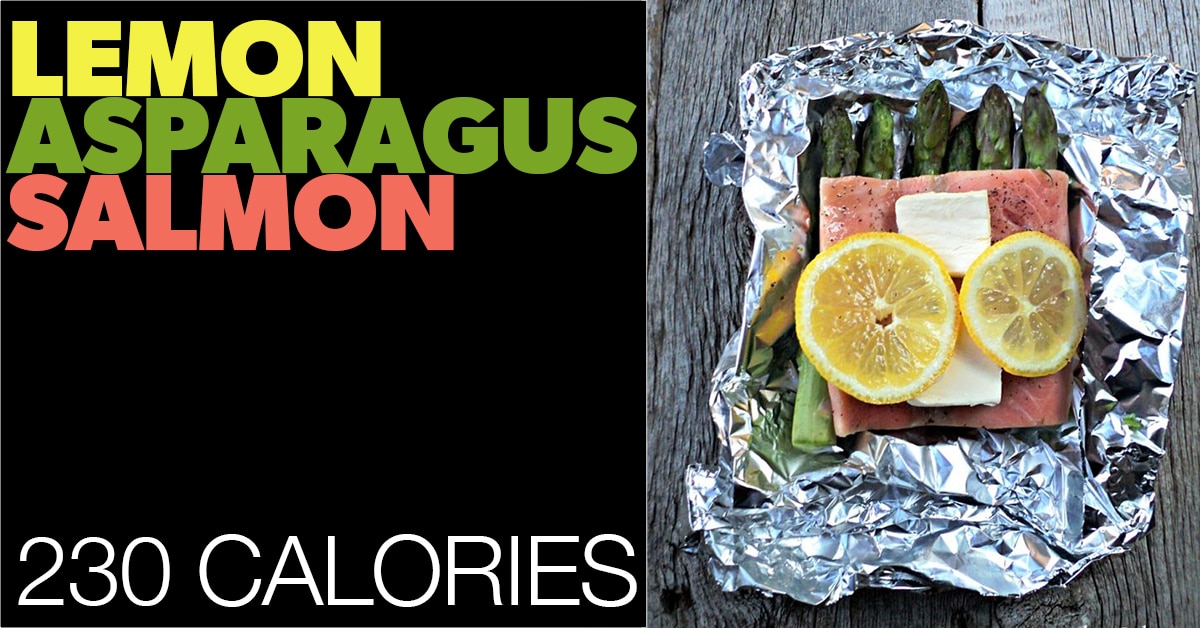 Read More
FFood + Recipes
If you have trouble cooking salmon, then this foil-pouched  baked salmon recipe is for you! It’s super simple to… 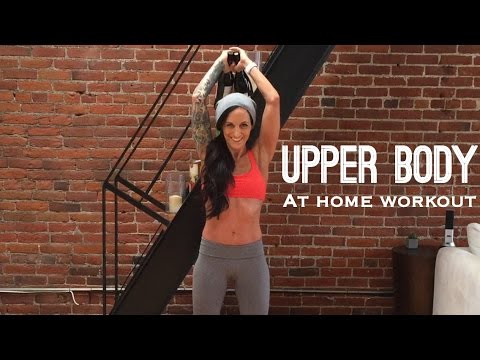 Read More
FFitness + Workouts
Ready for an upper body blast that will have you sweating in no time while toning you chest,… 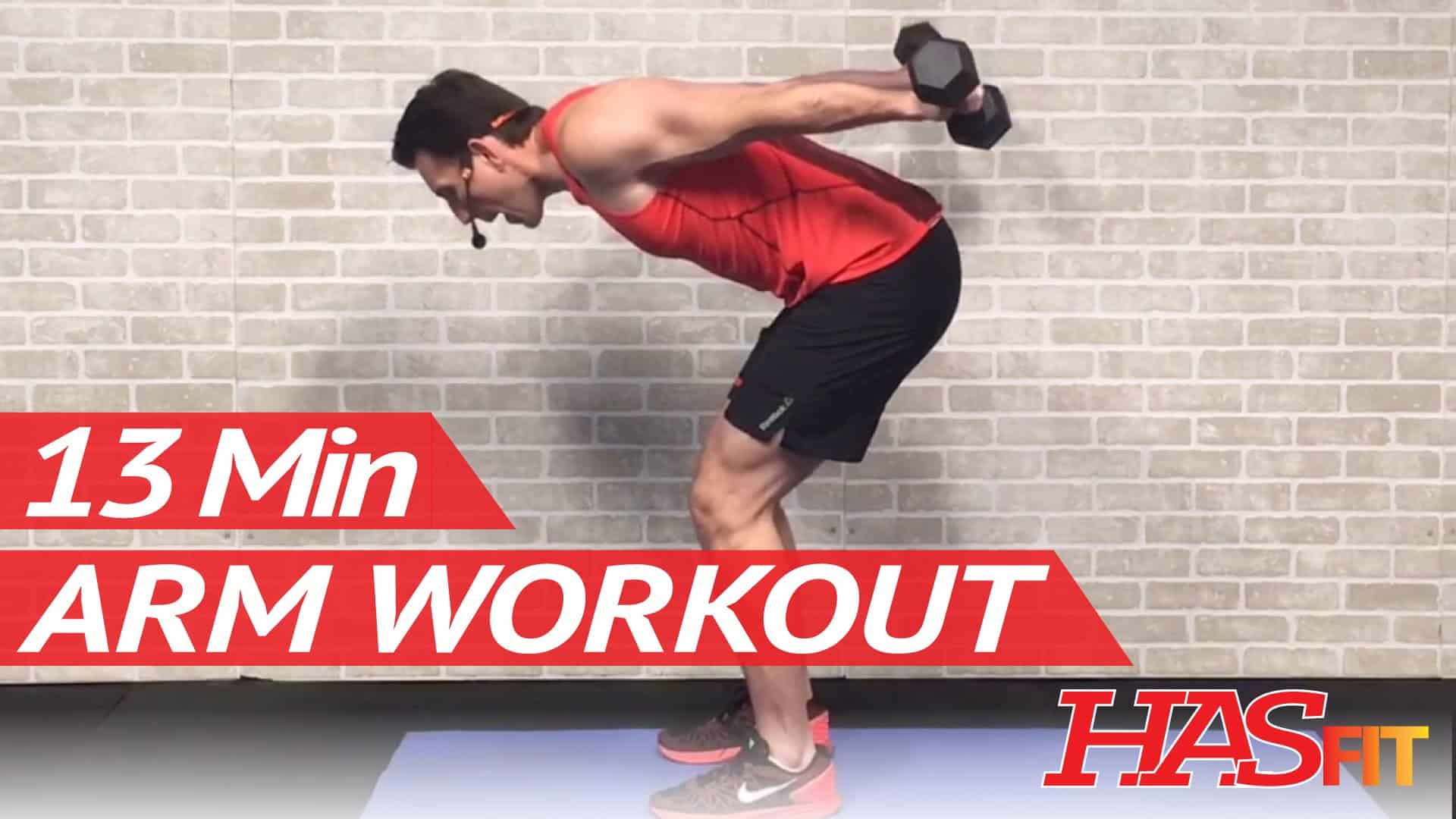 Read More
FFitness + Workouts
Ready fora total arm workout that will knock your socks off and you can do right at home?… 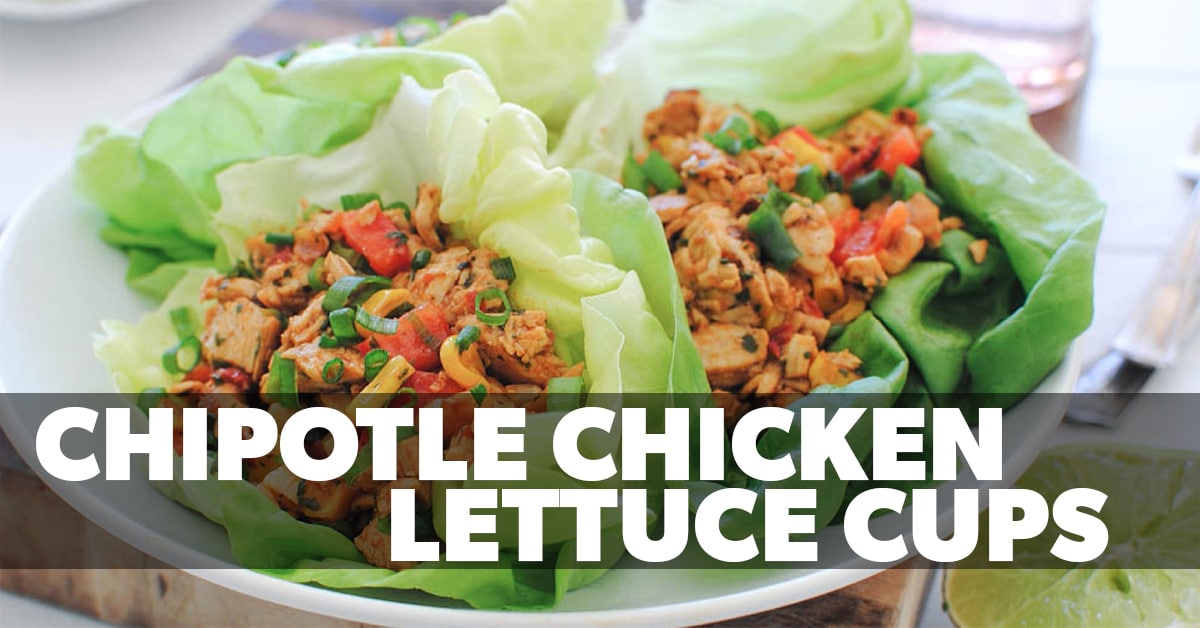 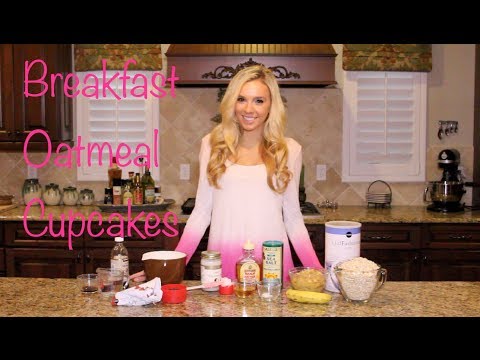 Read More
FFood + Recipes
Yes. You read that right! This recipe is for breakfast CUPCAKES! I love dessert, and I love breakfast…… 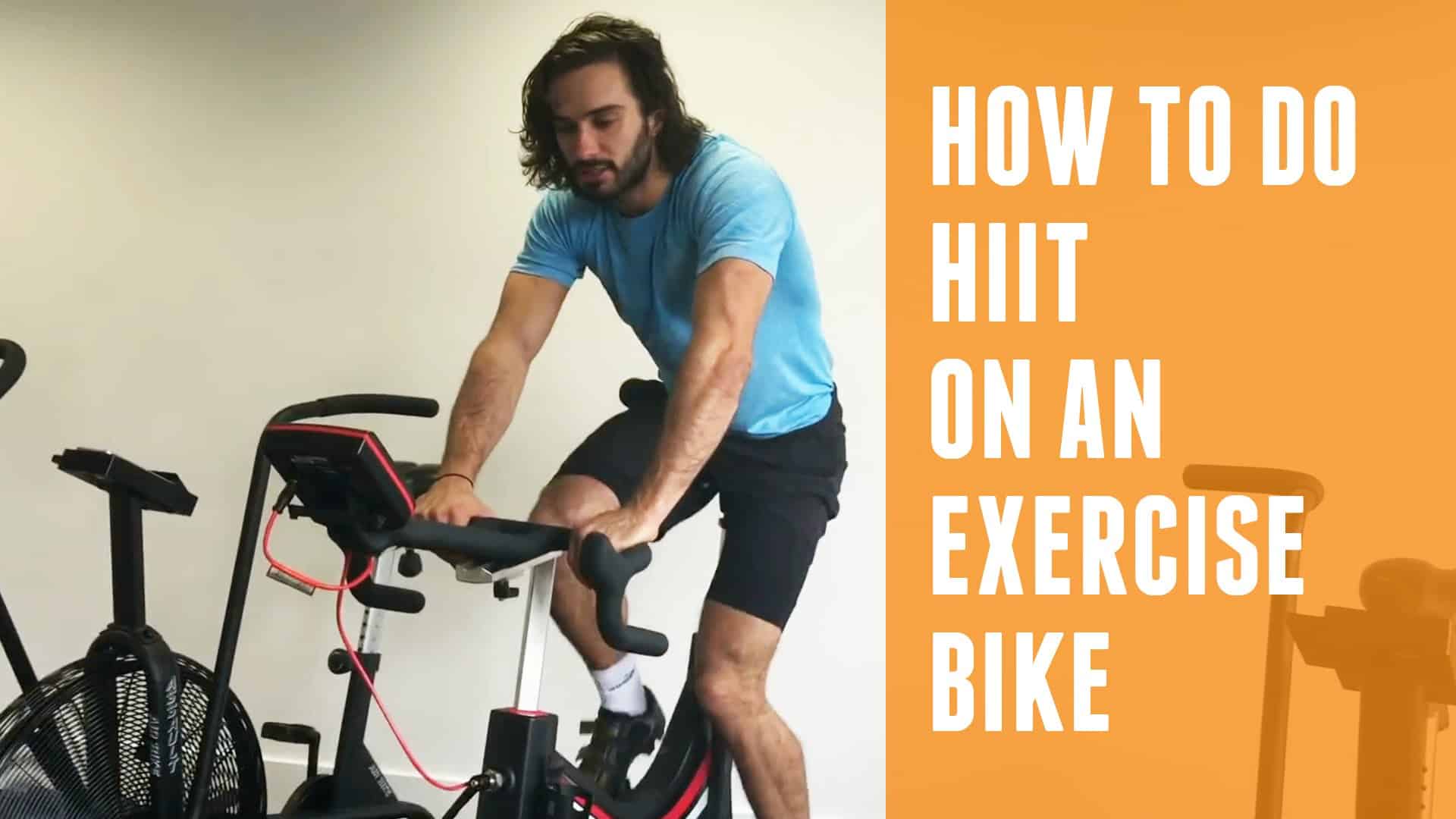 Read More
FFitness + Workouts
Whether you’re hitting a fully kitted out gym or the “weight” room in a hotel, most exercise rooms…