Seven Foods that Boost Mood: How to Combat Depression With Your Diet

If you are looking for a simple way to give your body and mind the ingredients they need to promote positivity and good mental health, here are seven foods that may be able to help boost your mood.

You’ve probably heard before that stress eating is a poor way to deal with emotional distress. What you may not know, though, that there are foods that can actually help improve your mood and emotional well-being. If you are looking for a simple way to give your body and mind the ingredients they need to promote positivity and good mental health, here are seven foods that may be able to help boost your mood.

Whole grains such as brown rice, oatmeal, and quinoa are rich in various B vitamins – and B vitamins are all essential for good brain health. Vitamin B6, for example, helps the brain convert tryptophan into serotonin while Vitamin B12 is necessary for the production of serotonin, dopamine, and other mood-boosting neurotransmitters.

It’s long been known that probiotics – found in foods such as yogurt, buttermilk, and pickled vegetables – play a crucial role in digestive health. According to one 2017 study, though, probiotics also demonstrate a positive effect on depressions symptoms.

While further research is needed to fully understand the correlation between folate – which can be found in leafy green vegetables such as spinach, broccoli, turnip greens – and mental health, research does show a strong connection between low folate levels and depression.

Vitamin D – also known as the sunshine vitamin – plays in important role in regulating mood, and this may be part of the reason why seasonal depression tends to strike in the winter when people are getting much less sunshine. The good news, though, is that Vitamin D can also be found in a number of foods such as canned salmon, cheese, egg yolks, and milk.

If you enjoy a nice cup of coffee in the morning, you may be happy to learn that caffeine is a mood-boosting food when taken in the right moderation. Caffeine has been found to help trigger the release of dopamine in the brain, and, according to a 2016 study, caffeine consumption is a factor that reduces the risk of depression.

According to a 2017 study, those who skip breakfast exhibit more depressive symptoms than those who regularly eat a healthy breakfast. While this doesn’t prove a direct correlation between depression and breakfast consumption, the other health benefits of eating a nutritious breakfast each morning certainly make breakfast a meal that is well worth preparing.

Get Started Today Boosting Your Mood With Food

Changes to your diet can have a major impact on both your physical and mental health. If you are struggling with symptoms of depression or would simply like to boost your mood as much as possible, consider incorporating these mood-boosting foods into your diet.

Boosting Your Immune System by Transforming Fear into Gratitude

How to Sleep Better: 10 Science-Backed Tips 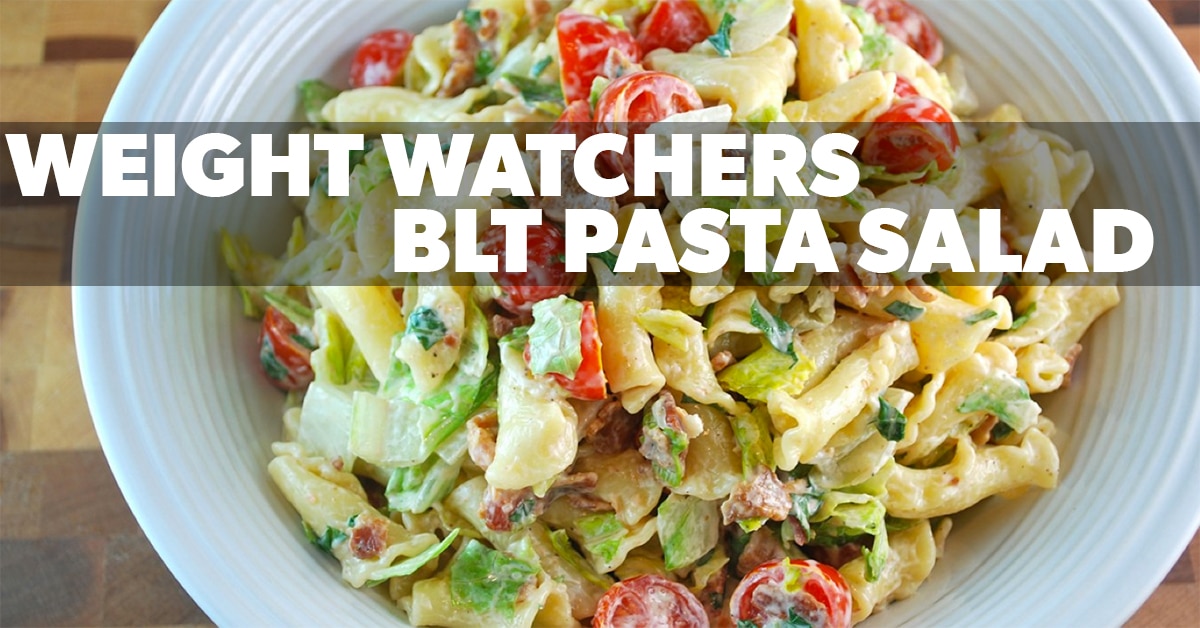 Read More
FFood + Recipes
This is a twist on a well known favorite – The BLT! Pasta salad is super easy to… 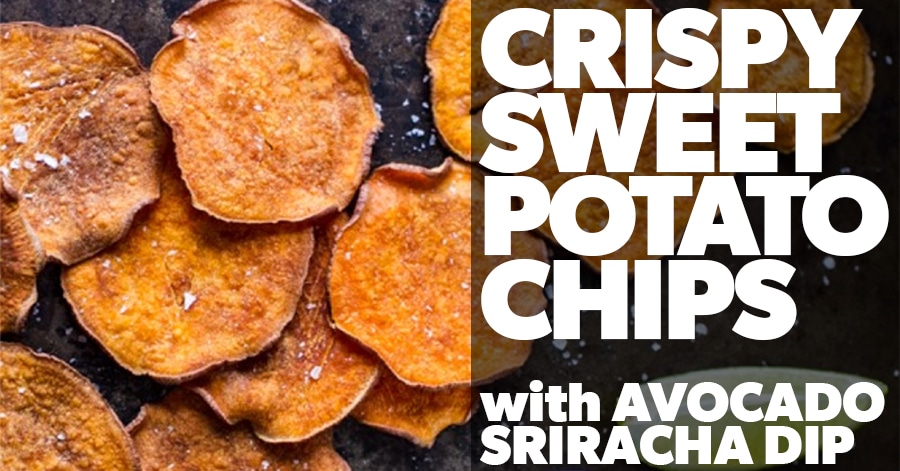 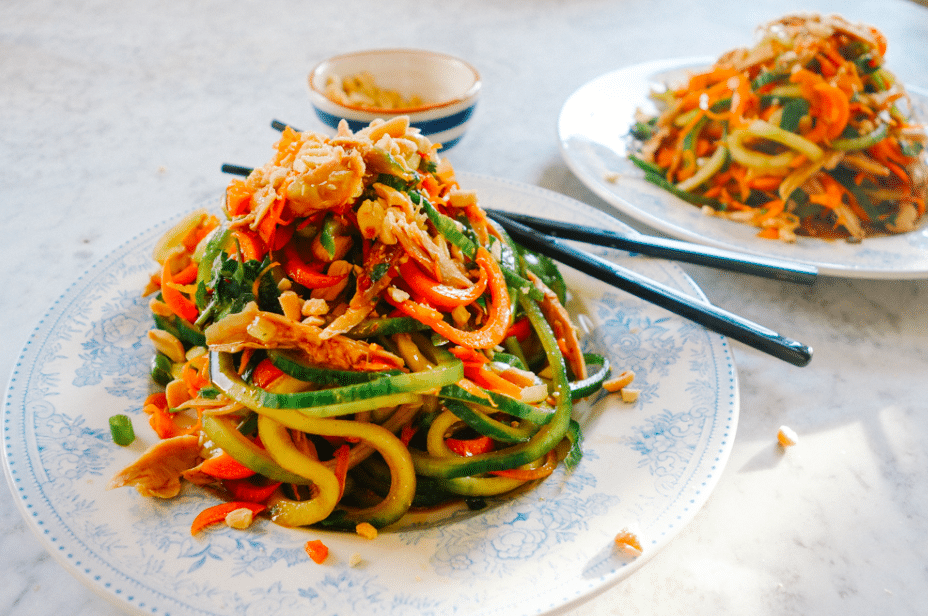 Read More
FFood + Recipes
Ready for a new favorite dinner recipe? Well, look no further because this healthy and delectable take on… 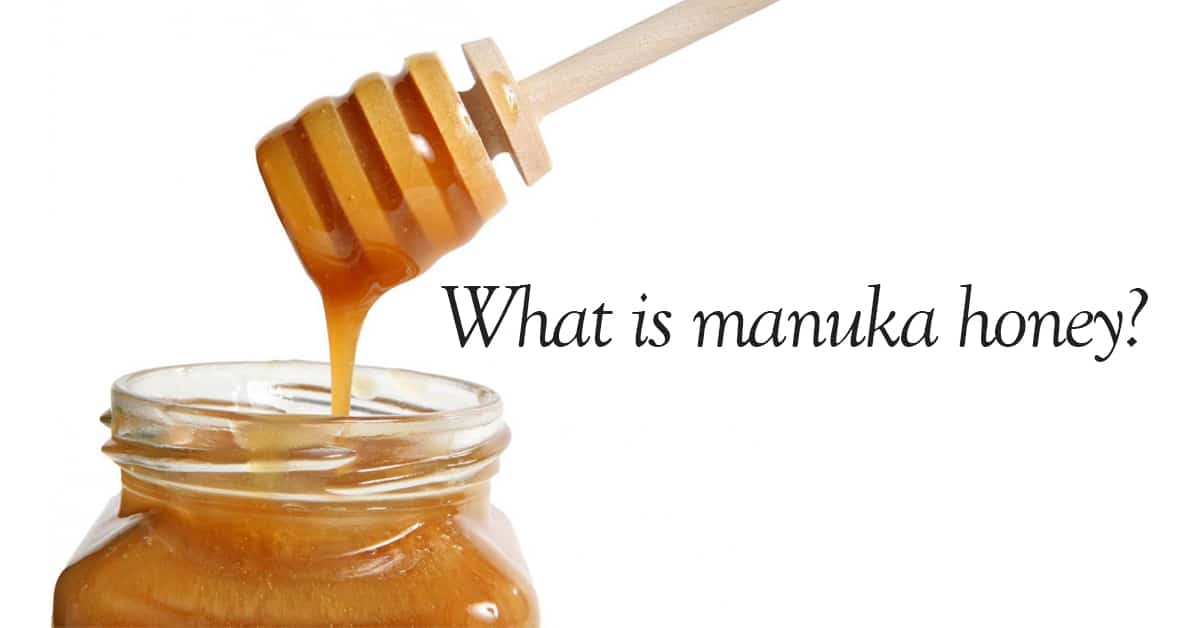 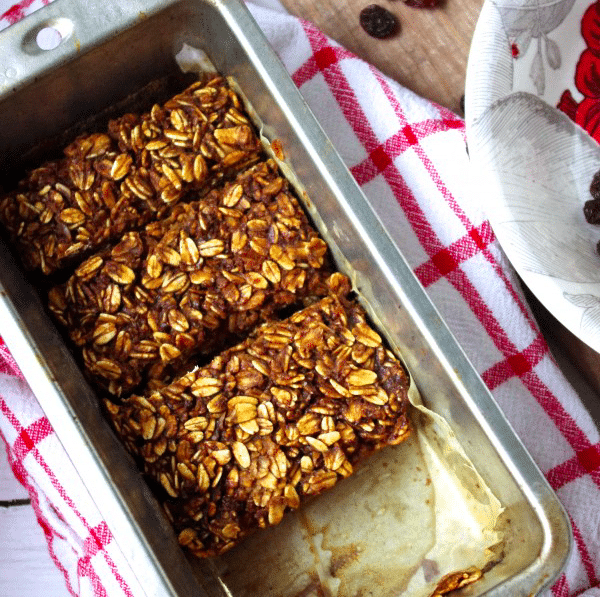 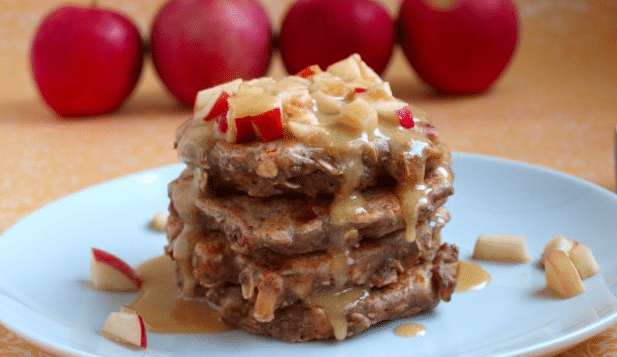