TWiN: This Week in Nutrition

In this week’s news: A study wholeheartedly endorses whole grains; eating healthy may be better for your budget; and scientists create a pill that tricks the body into losing weight.

Carbs: One day they’re in, the next they’re out. Today is an “in” day, but only for one specific type of carbs: whole grains. Researchers who analyzed data from two large studies examining the eating habits of 118,000 healthy men and women found that higher consumption of whole grains was associated with lower cardiovascular mortality and lower mortality overall. According to the researchers, every 28-gram daily serving of whole grains resulted in an estimated 9 percent lower cardiovascular-related death rate and 5 percent lower rate of death regardless of cause. The authors concluded that the study results “are in line with recommendations that promote increased whole grain consumption to facilitate disease prevention.” Toast, anyone?

Is a Healthy Diet Financially Fit?

You may no longer be able to blame your budget for bad food choices. Although a 2013 study determined that the healthiest diets (high in fruits and veggies, fish, and nuts) cost about $1.50 more per day to maintain than super-unhealthy diets (lots of processed foods and refined grains), The Healthy Skeptic author Robert Davis, Ph.D., is refuting the common wisdom that healthy diets are more expensive. “In fact, a healthy diet can be quite affordable, depending on which foods it includes,” Davis says in a video posted on several news sites. As evidence, Davis cites studies that found that fruit juices without added sugar are no more expensive than those with it and that whole-grain cereals are often actually cheaper than the sugary options. Plus, healthy foods can leave you more satisfied, he says, meaning you eat less — and save.

Losing weight is never easy, but researchers at the Salk Institute for Biological Studies have developed a compound they say tricks the body into reacting as if it has consumed calories, causing it to burn fat and effectively halting weight gain. The new diet pill, fexaramine, has shown promise with obese and diabetic mice and may soon be tested on humans. Because it stays in the gut and doesn’t get passed into the bloodstream, the researchers say, fexaramine may have fewer side effects than appetite suppression or other diet drugs — and may be an effective alternative to gastric bypass surgery for obese and diabetic patients. “This pill is like an imaginary meal,” said Ronald Evans, director of Salk’s Gene Expression Laboratory, who spearheaded the research. “It sends out the same signals that normally happen when you eat a lot of food, so the body starts clearing out space to store it. But there are no calories and no change in appetite.” Whoa.

Science to Help You Stick to Your New Year’s Resolutions 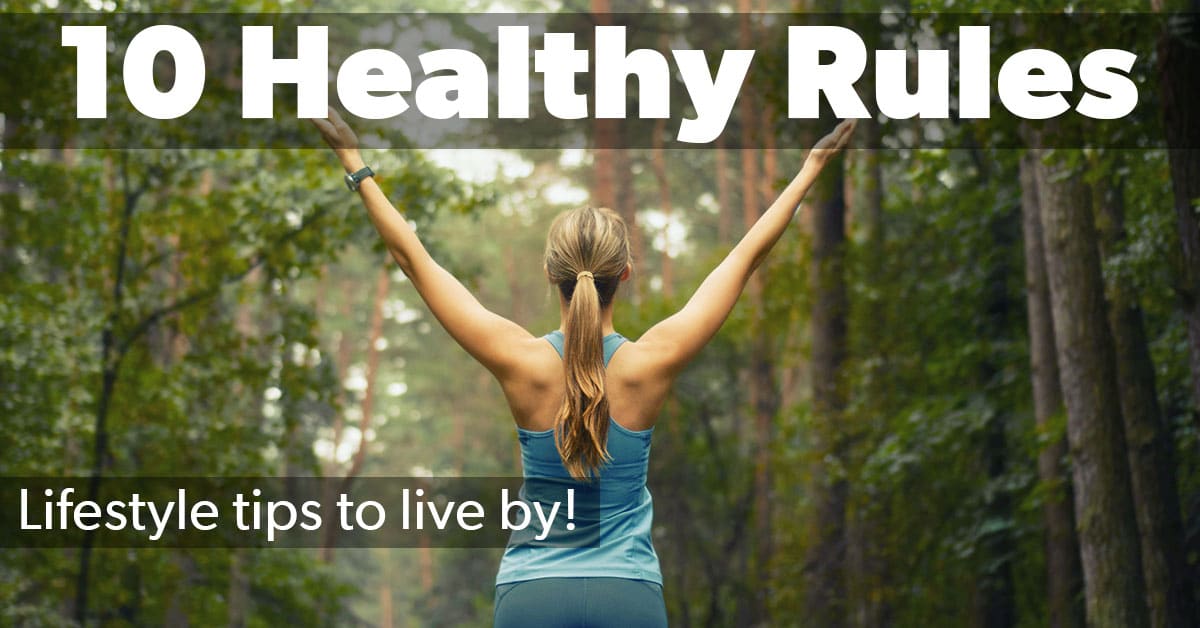 Read More
HHealth + Wellness
You’ve got this. Make a commitment to you and your invigorated healthy life. Now, we are here to… 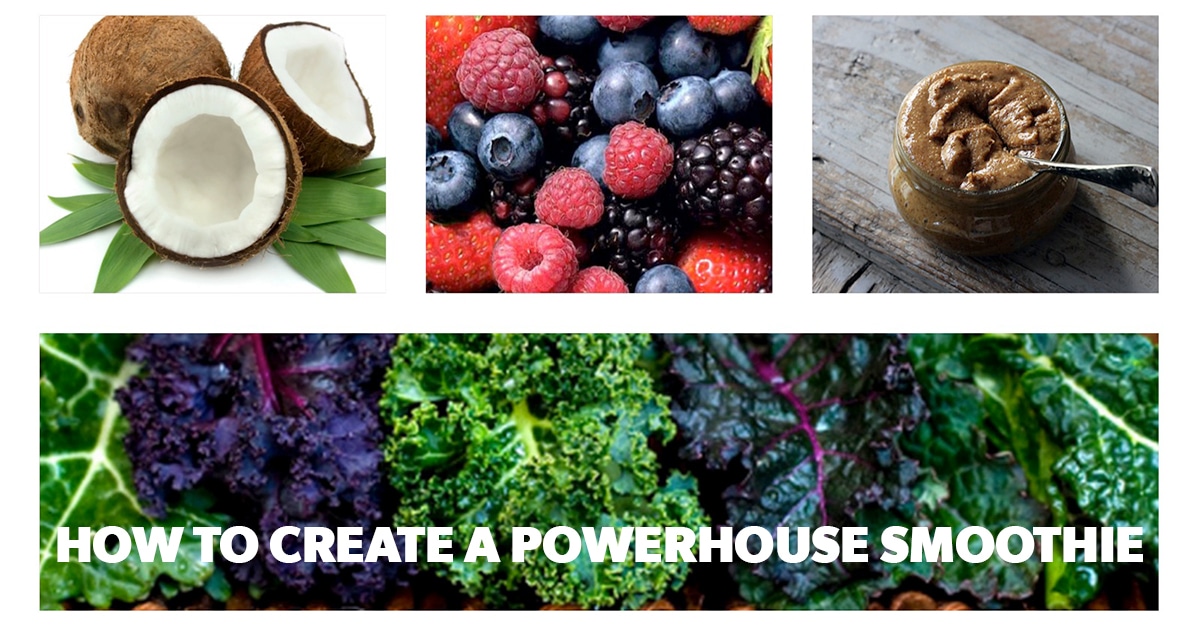 Read More
FFood + Recipes
Create your own Powerhouse Smoothie using the delicious ingredients below! Remember, a smoothie usually calories out to be… 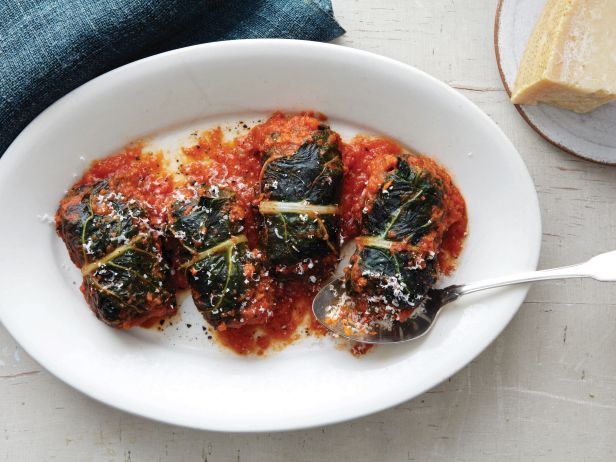 Read More
FFood + Recipes
Unlike the many cooks whose love affair with food was sparked by assisting their grandmother in the kitchen,… 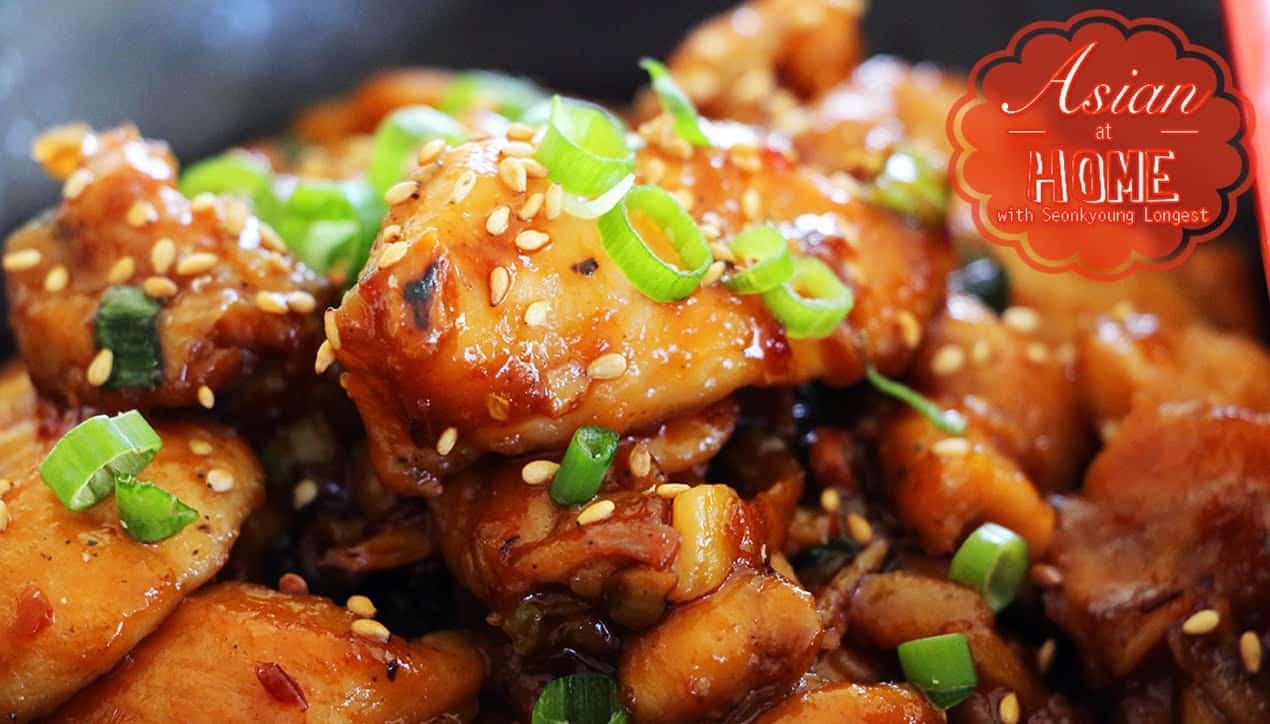 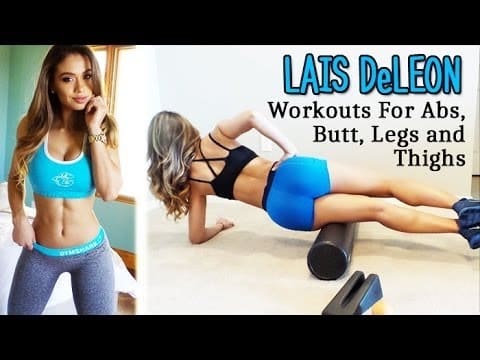 Read More
FFitness + Workouts
Starting your day off right in the key to a productive, energized, and positive day. What’s a great… 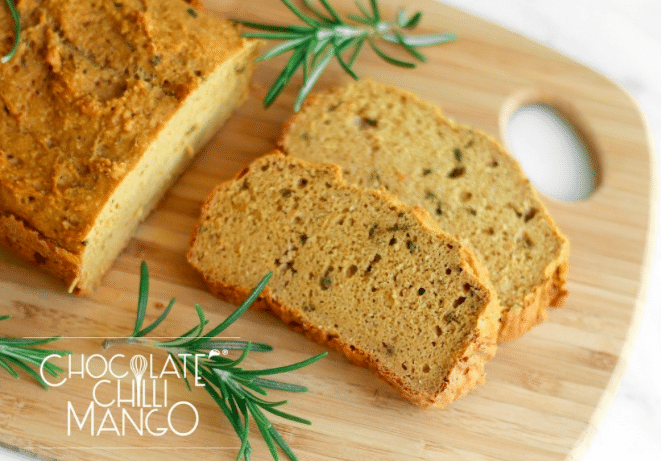 Read More
FFood + Recipes
Protein breads are the shizzz.  Why? Other than low-carb, protein packed awesomeness, the possibilities are endless.  Sweet ones,…