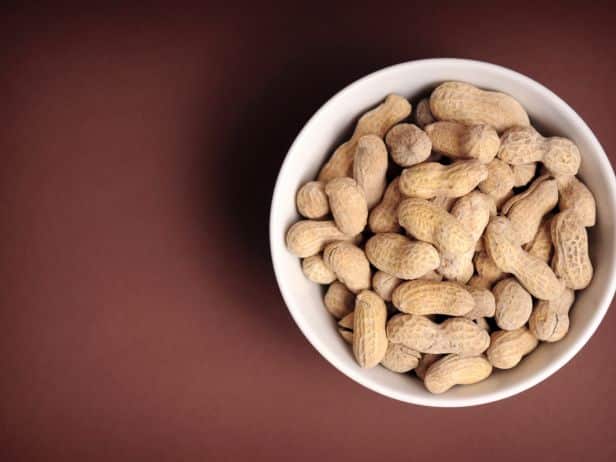 In this week’s news: Pizza and fries may really be addictive (it’s not just you); fat may be a basic taste; and the medical community does a 180 on its approach to peanut allergies.

We joke about being addicted to foods like pizza, fries, cookies and chocolate, but the joke may be on us. A new study published in the journal Plos One finds that highly processed foods, which contain added refined carbohydrates or fat, may be more addictive than those that are less processed, leading us to overeat and potentially setting us on a slippery slope toward obesity. The study, conducted by researchers at the University of Michigan, also found a link between a food’s glycemic load (how much it is estimated to raise the blood glucose level of the person who eats it) and how likely it is to spark an addictive response. Those with symptoms of food addiction or higher body mass indexes reported a stronger response to highly processed foods, the authors say, which suggests some people may be more sensitive to the addictive qualities of processed foods than others.

Fat’s Where It’s At

Mmmm … there’s nothing like the delicious taste of fat. Wait. What? Science recognizes only a handful of basic tastes: sweet, sour, salty, bitter and umami. But a new research review, published in the journal Flavour, suggests that a sixth taste may be worthy of inclusion: fat. Researchers in the Sensory Science Group at Deakin University in Australia suggest that fat may qualify as a distinct taste of its own, and not as just something we perceive as a creamy texture in our mouths. To qualify as a “primary” taste, fat must meet a series of criteria, and while there’s still room for debate as to whether it does, the authors conclude that “a growing body of evidence from humans and other animal species provides support” that fat has its own distinct taste. That’s significant because “differences in taste sensitivity for fat appear to predict certain dietary behaviors, i.e., decreased sensitivity to fat taste is associated with an increased consumption of fat,” which may have implications for obesity.

Uh-oh, have we been going about peanut allergy prevention the wrong way for years? A new study suggests that, instead of recommending that children, especially those considered at risk for developing food allergies, avoid eating peanuts for the first years of their life, doctors should recommend early introduction. “At least with respect to peanuts, avoidance may actually worsen the problem,” Gideon Lack, a pediatric allergy professor at King’s College London and the study’s senior author, told The Wall Street Journal. That’s not to say that parents should immediately rush out and start feeding their babies peanut products, health experts warn, but rather that current pediatric guidelines should be revised to reflect the new findings. The study may also have best-practice implications for the introduction of other common food allergens — like eggs, fish and dairy products — but further research is needed.

Simple question... what color is this dress? 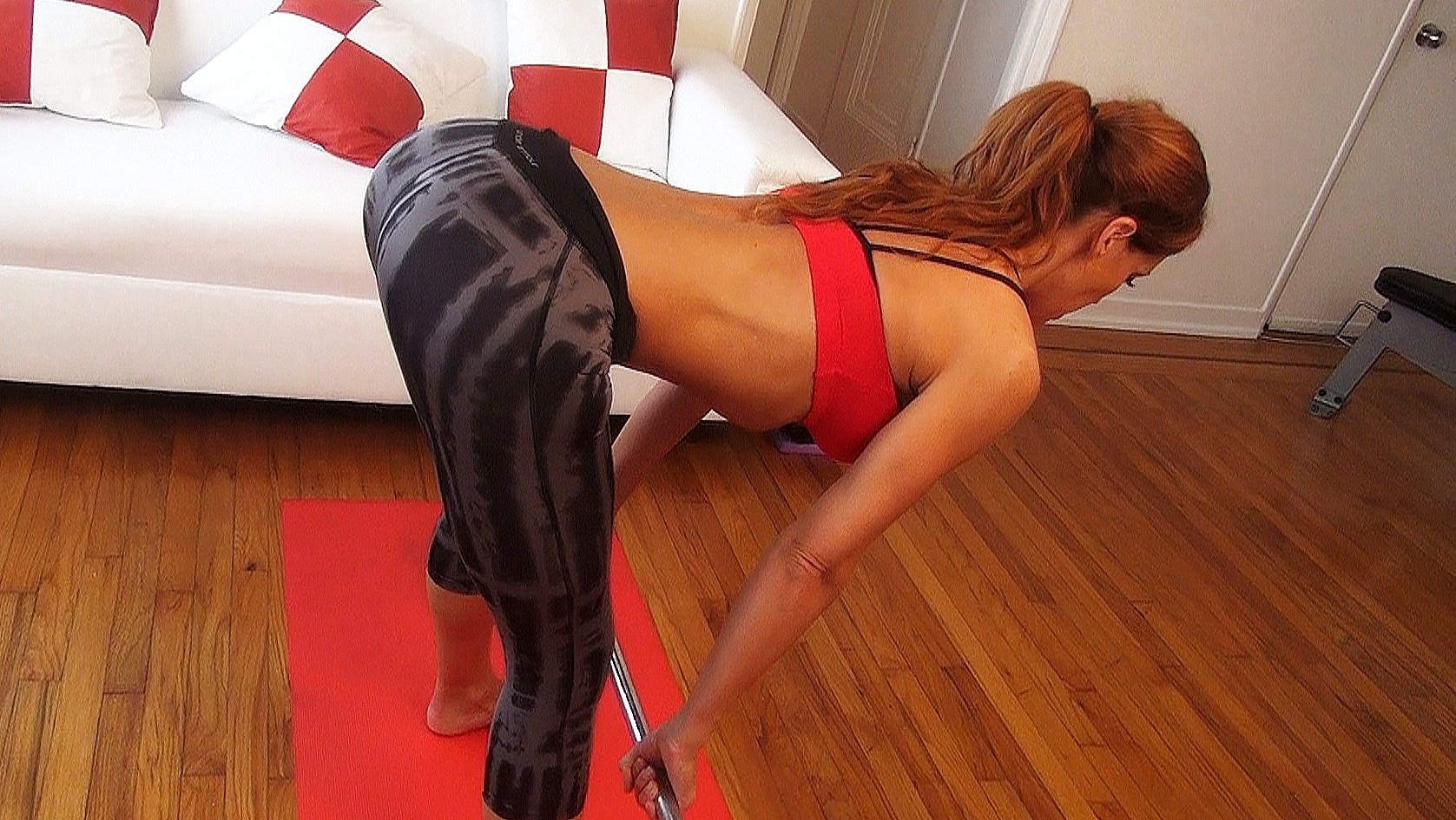 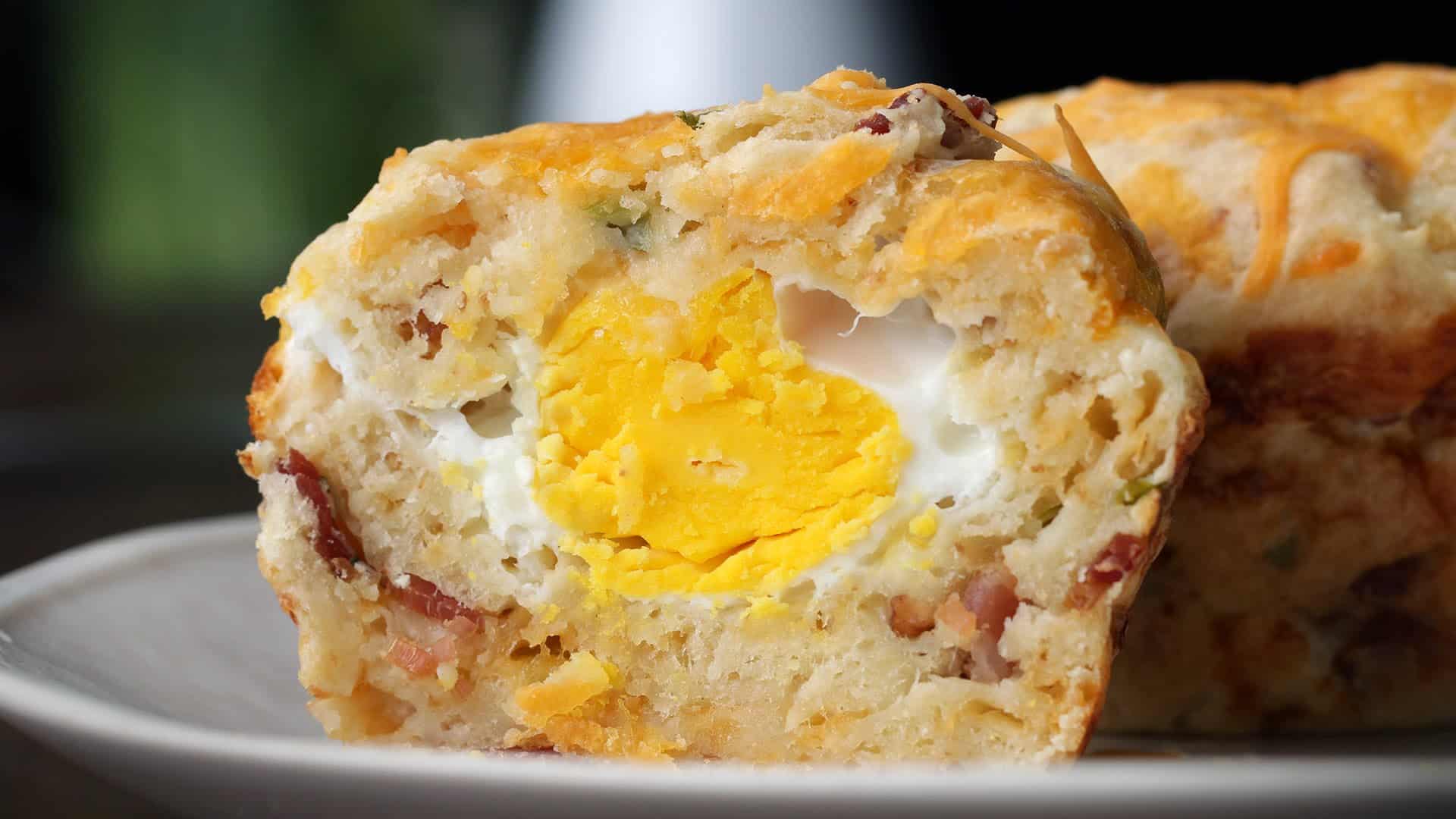 Read More
FFood + Recipes
These are the coolest way to start your day prepared. Not only delicious, but extremely easy and they… 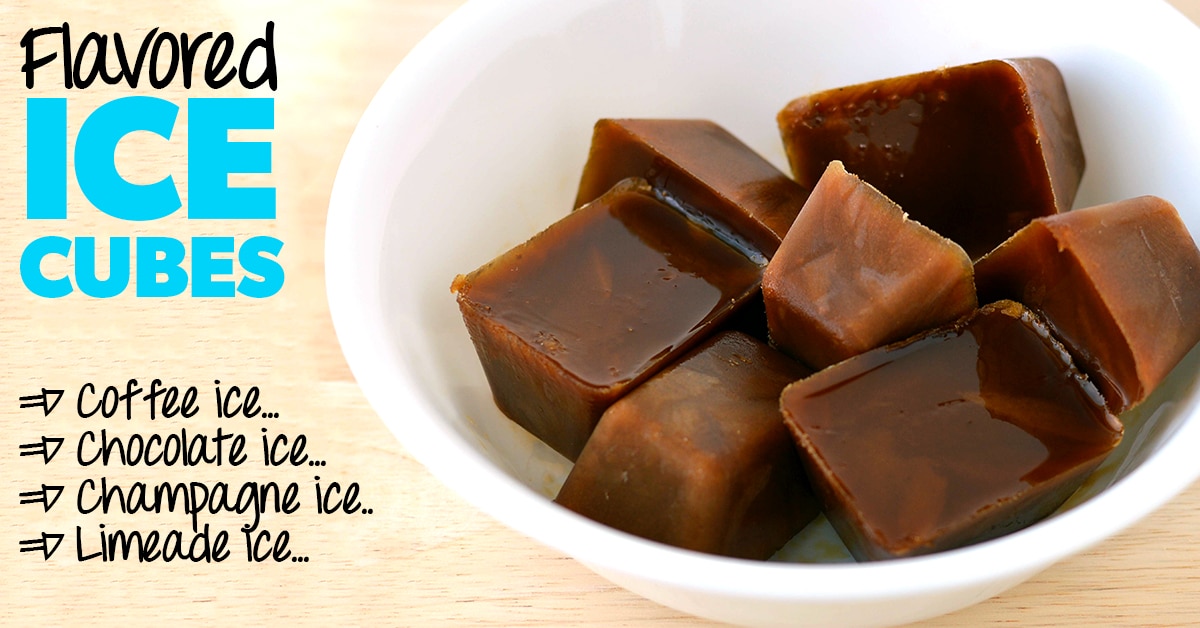 Read More
FFood + Recipes
We’ve got a fancy way to dress up your drinks and cocktails! Ice cubes get revamped to take… 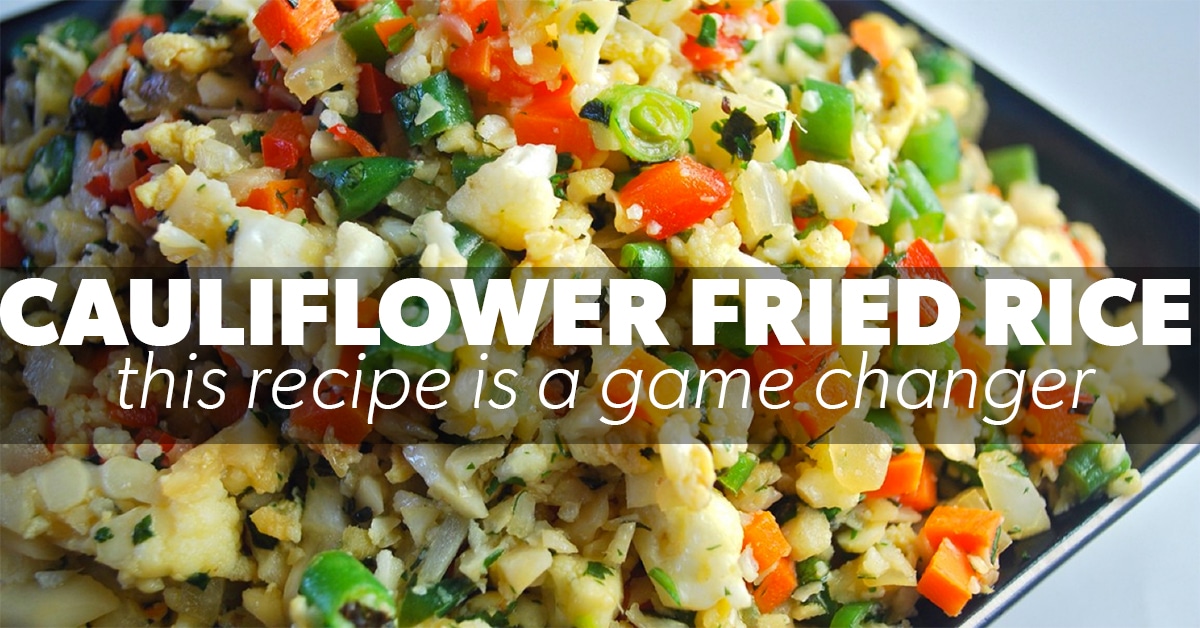 Read More
FFood + Recipes
This recipe has changed me. Holy moly! You will love this and you won’t notice the difference –… 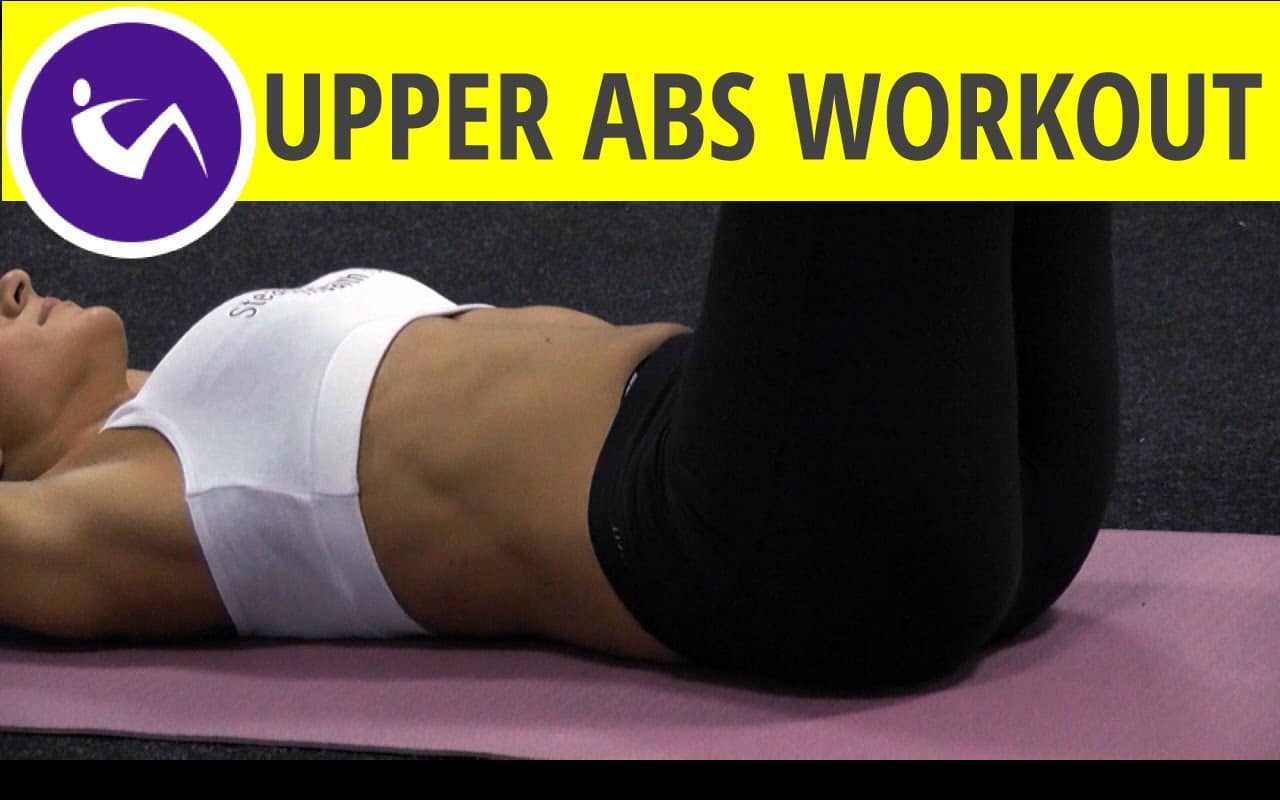 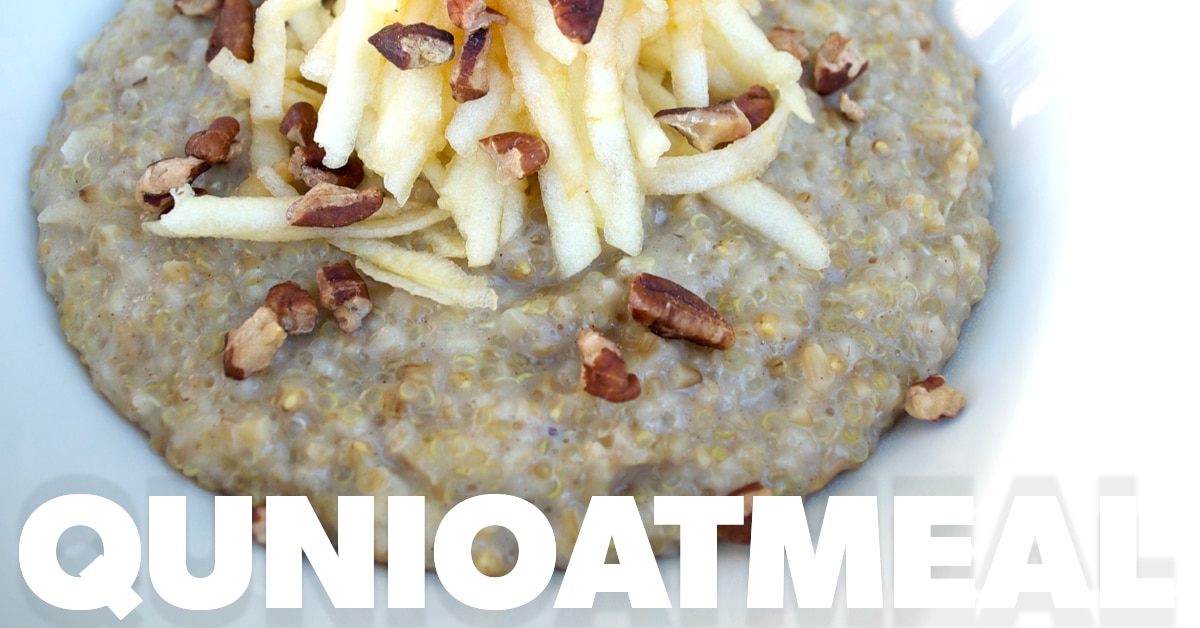 Read More
FFood + Recipes
Get ready for awesomeness, because this easy recipe for breakfast is a winner without the chicken dinner! If…