How Necessary Is A Yearly Gyno Appointment Really?

0
Shares
0
0
0
0
The pelvic exam is an annual rite of dread for women ages 21 and over. It’s also been the norm for decades. But should it be? Recently, the American College of Physicians, a national organization, recommended that asymptomatic, nonpregnant women reduce the frequency of their pelvic exams from once a year to … never. That’s right—never. Their new guidelines, published in the Annals of Internal Medicine, are based on a review of all pelvic-exam studies conducted over the last 70 years. They found that even when doctors detected abnormalities—like ovarian cysts—they were almost always benign and would have gone away on their own. They also found that the potential downsides of yearly exams may outweigh the benefits.

One of those downsides? False positives. For instance, a doctor might detect an ovarian cyst, and that could lead to its removal—which is painful and distressing and carries the risks of any surgery, such as infection—only to find it was harmless. This is a surprisingly common occurrence, argues the ACP, noting that 97 percent of abnormal pelvic examinations in asymptomatic women did not turn up serious issues, like ovarian cancer. “When it comes to preventive health care, the benefits must outweigh the harm,” says George Sawaya, M.D., professor of obstetrics, gynecology and reproductive sciences at the University of California San Francisco School of Medicine. Dr. Sawaya sides with the ACP’s guidelines. “The ACP was struck by what little evidence there was that pelvic exams offer any benefits,” he says.

But not everyone agrees with the new recommendation. The American College of Obstetricians and Gynecologists ardently opposes the proposed change. “Discovering a problem early in a seemingly healthy woman always leads to better outcomes,” says Barbara Levy, M.D., vice president for health policy at ACOG. During a routine pelvic exam, your doctor is on the lookout for several things: She feels the uterus and ovaries for abnormalities, visually screens for infections and can perform a Pap smear to test for cervical cancer. “Certain STDs do not have symptoms and can only be identified through this exam,” Dr. Levy says. Gynecologists can also initiate conversations about problems that a patient may be too embarrassed to raise, like pain during sex or incontinence, which is common after childbirth. The doctor can then discuss medical options.

So what’s the upshot? Until this debate has been resolved, play it safe and keep that annual appointment.

The post How Necessary Is That Annual Gyno Appointment Really? appeared first on SELF. 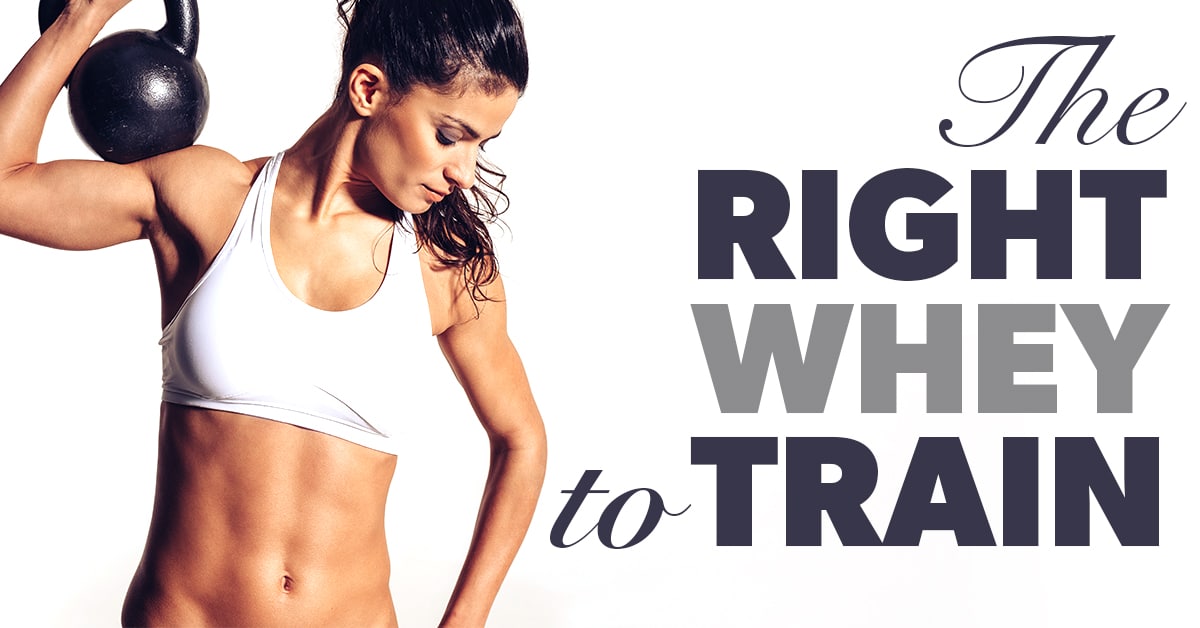 Read More
FFood + Recipes
A lot like weightlifting, whey protein sometimes gets a bad wrap from women who don’t want to pack… 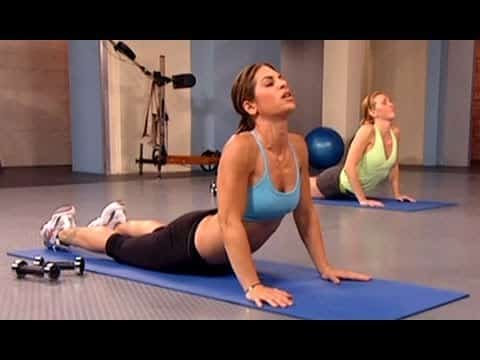 Read More
FFitness + Workouts
I’m sure there are a lot of us out there, myself included, who are guilty of not properly… 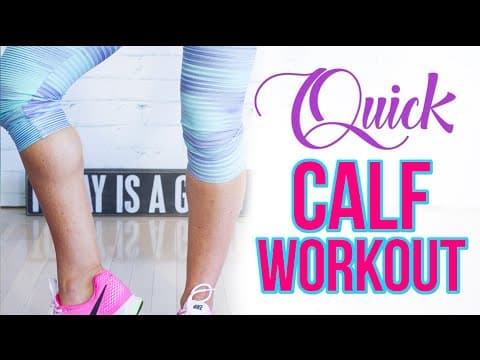 Read More
FFitness + Workouts
Time for some sniper-style training with this quick hits workout for your calves. Targeting specific muscles, like the… 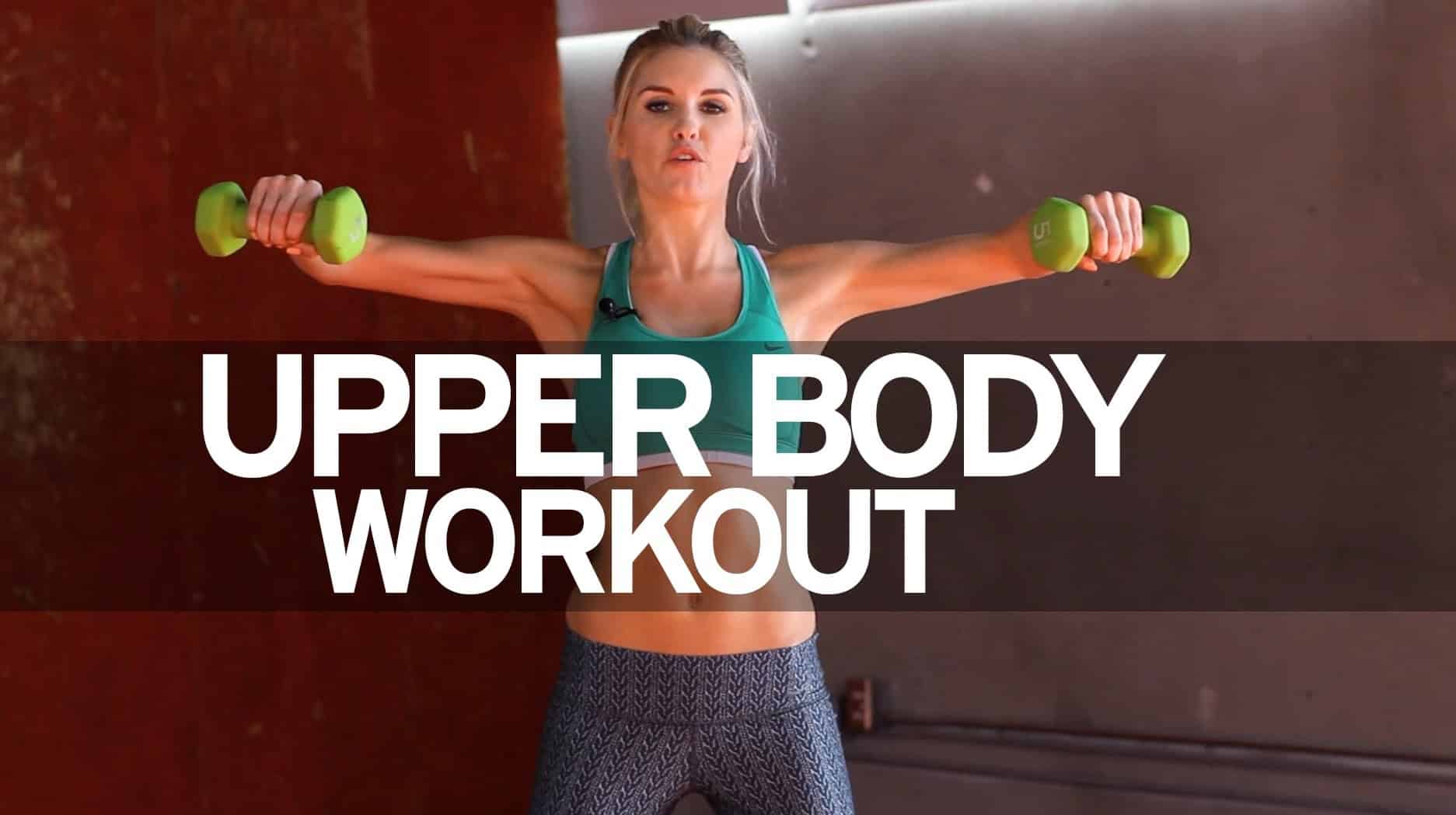 Read More
FFitness + Workouts
Toning and sculpting your upper body is a major part of maintaining overall fitness and body health, not… 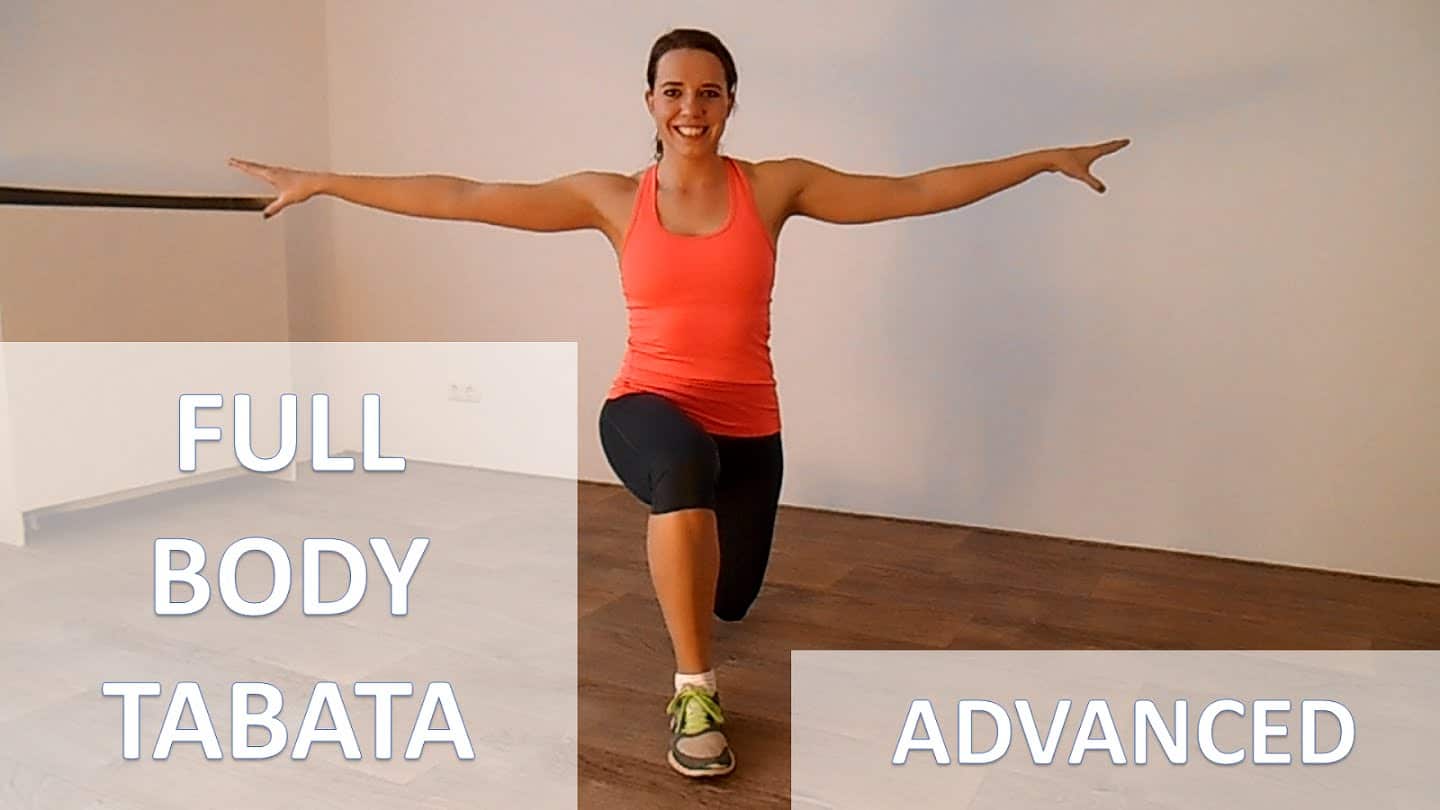 Read More
FFitness + Workouts
Often times, Tabata is taught as a short ab workout or even a short cardio session. However, the… 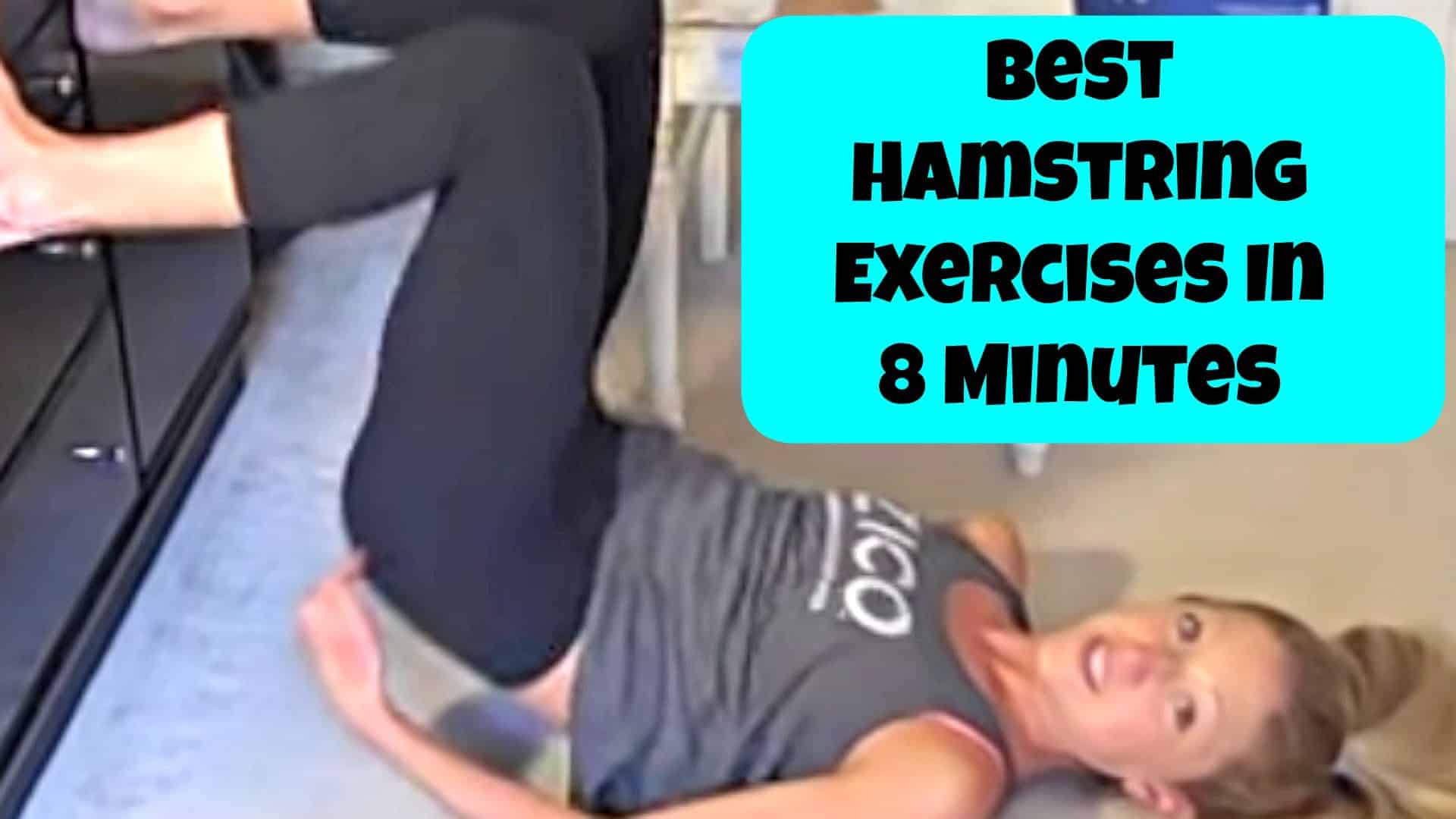 Read More
FFitness + Workouts
The hamstrings, back of the legs, are such an important muscle group, not only for fitness goals, but…