I grew up in a household of humans and animals. I don’t remember a time when we were pet-less. Dogs and cats primarily with a few birds and lizards for good measure. I find it so interesting to read studies that show that pets can be directly linked to the happiness of their owners, to squash depression even improve the physical health of their owner. 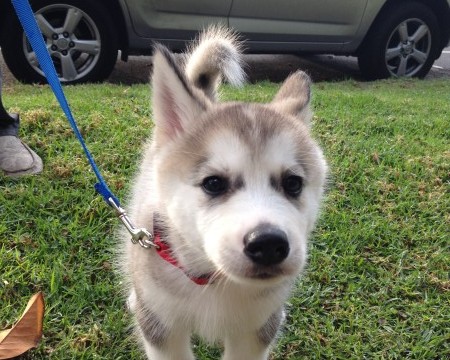 Here is a bit of research I found from a post published by Allen R McConnell Ph.D.

Research conducted in our lab just published on-line in the Journal of Personality and Social Psychology (link is external) indicates that pets provide meaningful social support for owners, improving their lives. Whereas some past research found that people facing serious health challenges (e.g., recent heart attacks, HIV) fare better with pets, the current work found that everyday people can benefit from pet ownership as well.

In three different studies, we found consistent evidence that pets represent important social relationships, conferring significant benefits to their owners (McConnell et al., in press (link is external)). In one study involving 217 community members, pet owners exhibited greater self-esteem, were more physically fit, were less lonely, were more conscientious, were more socially outgoing, and had healthier relationship styles (i.e., they were less fearful and less preoccupied) than non-owners. Another interesting finding was that pet owners reported receiving as much support from their pets as they did from their family members (e.g., siblings, parents), and that people reported being closer to their pets as they were also closer to other people. Thus, people did not turn to pets because their human social support was poor — instead, owners seem to extend their general human social competencies to their pets as well. 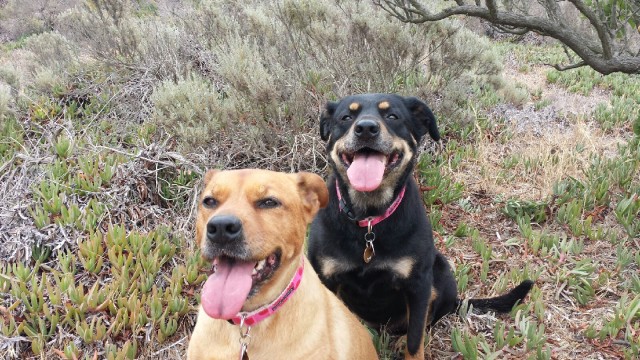 In a second study, we found that 56 dog owners who reported that their pet fulfilled their social needs more effectively (e.g., felt that their dogs provided a greater sense of belonging, meaningful existence, control, and self-esteem) were happier and healthier (e.g., less depressed, greater self-esteem, less lonely, less stressed out). In this study, people benefited in terms of health and well-being both from human sources and from pet sources of social support independently, and once again, there was no evidence that people relied on pets more when their human social support was lacking.

Susy Sedano is a Content Producer at Digital Wellness, a fitness enthusiast and an avid cook of healthy meals. She prides herself on creating healthy dishes for family and friends, and is always on the hunt for new workouts and recipes! Despite her hectic non-stop work and fitness schedules, she is a “girl’s girl” and a student of life!
Want more from me? Find me on Facebook, Instagram, or Pinterest. 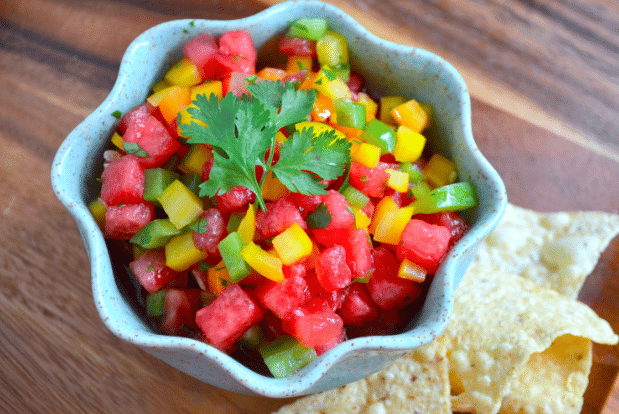 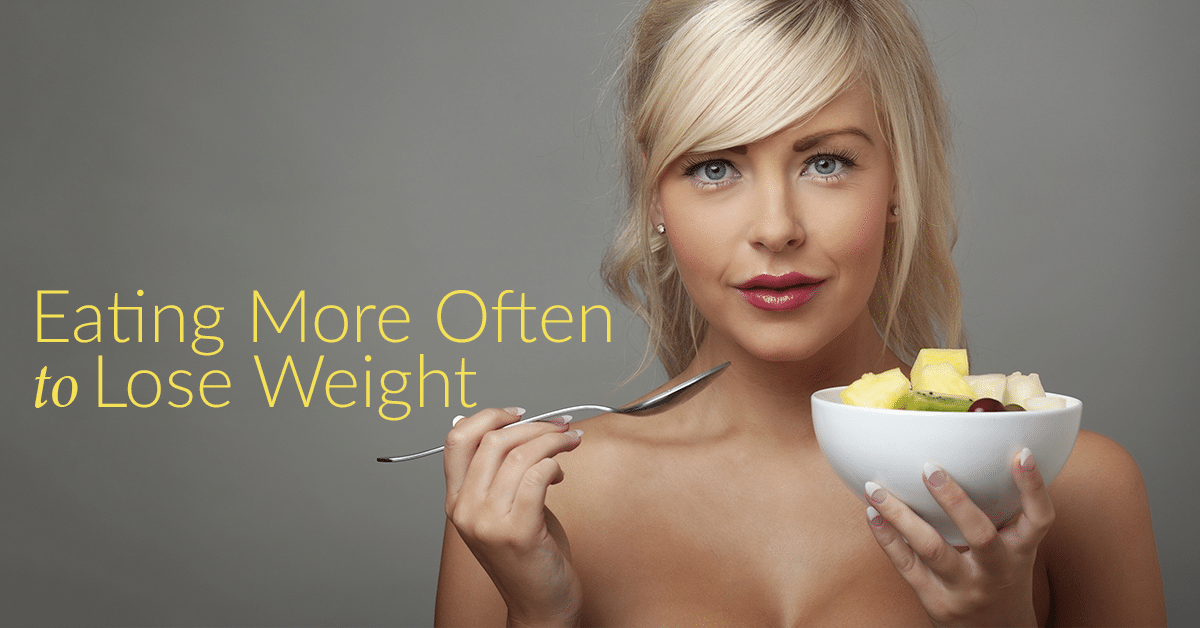 Read More
HHealth + Wellness
It may seem counterintuitive to suggest that eating more often is the key to dropping pounds, but it… 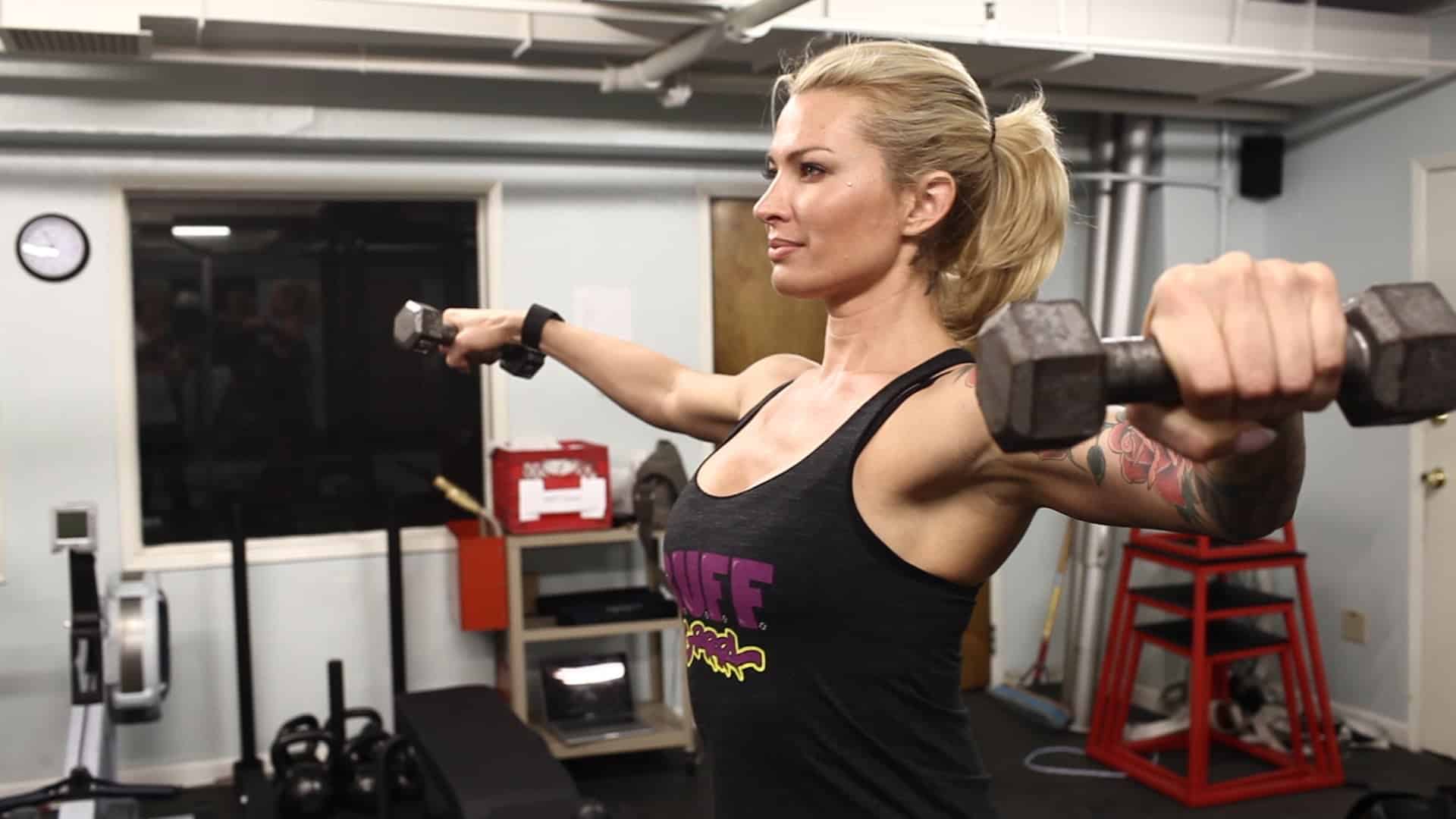 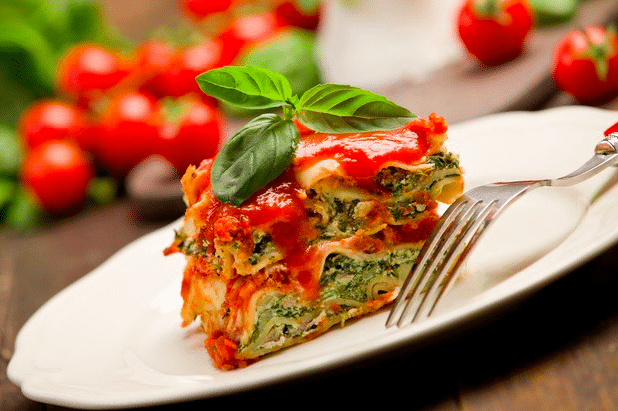 Read More
FFood + Recipes
Now that it is getting a bit colder, the days are shorter, and the leaves returning, that means… 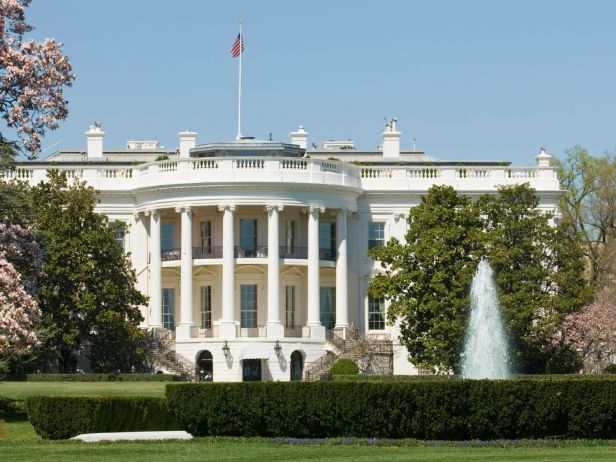 Read More
LLifestyle
At the end of this month, Sam Kass — White House chef, Executive Director of Let’s Move! and… 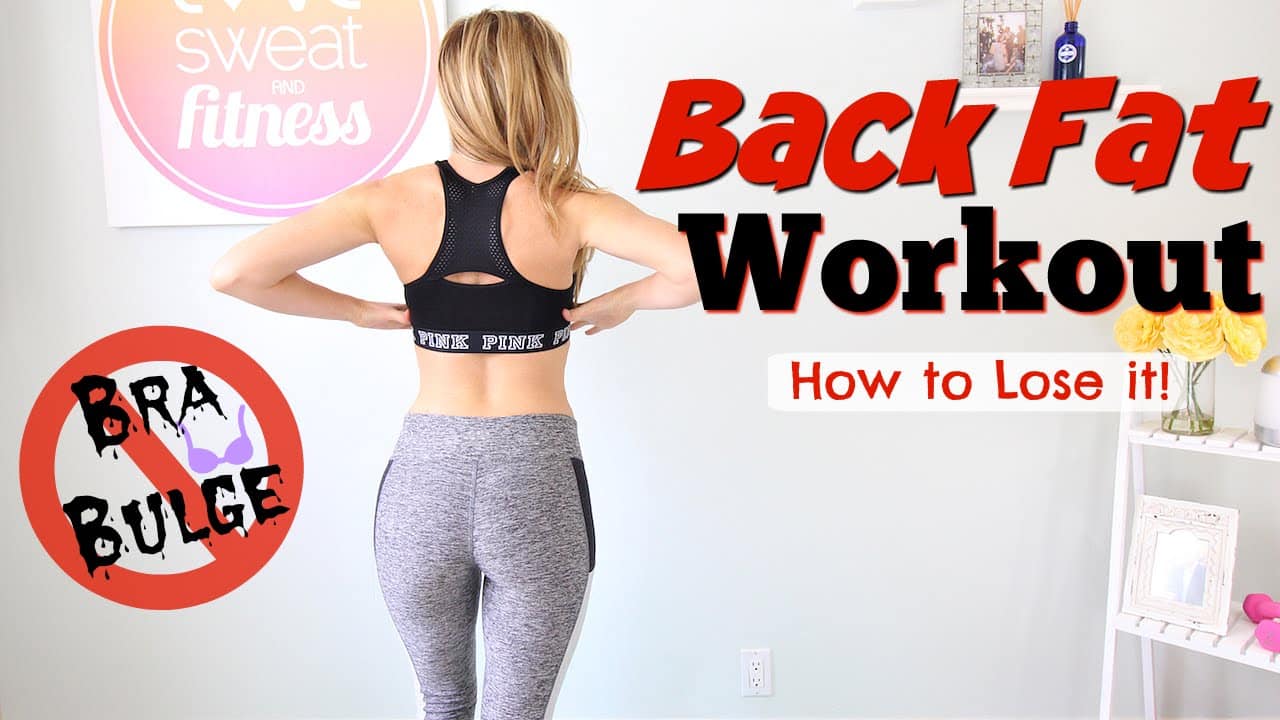