In this week’s news: Study links living thinner with living longer; farmed salmon may be losing its Omega-3 bragging rights; and vitamin D is vital for body and mind.

Put down the sugar cookie. Stop gnawing on the gingerbread house. Go easy on the holiday ham. Obesity can take as much as eight years off your life expectancy, a new study led by researchers at McGill University in Canada has found. What’s more, excess weight also increases the risk for developing diabetes and cardiovascular disease at a younger age, potentially reducing healthy years of life by almost two decades. “The pattern is clear — the more an individual weighs and the younger their age, the greater the effect on their health,” lead author Dr. Steven Grover, a clinical epidemiologist and professor of medicine at McGill, concluded. “In terms of life expectancy, we feel being overweight is as bad as cigarette smoking.”

We all know salmon is a wonderful source of Omega-3 fatty acids and lower in mercury than many other fish in the sea. But while farmed salmon has been hailed for being especially high in Omega-3s, those levels are declining. Due to eco-efforts to reduce the amount of forage fish such as anchovy, sardines and menhaden (all high in Omega-3s) in salmons’ feed, Civil Eats reports, “A piece of farmed salmon today may contain as little as half the amount of Omega-3s than it did a decade ago.” However, the site notes, “Even if today’s farmed salmon carries far less Omega-3 fatty acids than it once did, it’s now on par with wild salmon, and still packs more than species like tilapia, lobster and catfish.” So, you know, there’s that.

Here are two more reasons to make sure you get enough vitamin D. A British study suggests vitamin D supplements may reduce chronic obstructive pulmonary disease lung disease (e.g., bronchitis, emphysema) flare-ups by more than 40 percent in patients deficient in vitamin D. The supplement was also found to reduce the severity and duration of flare-ups in all COPD patients, even those who did not already have a vitamin D deficiency. Another study, conducted by researchers at University of Georgia, University of Pittsburgh and Queensland University of Technology in Australia, has linked vitamin D deficiency with seasonal affective disorder, perhaps due to its involvement in the synthesis of serotonin and dopamine in the brain. “Vitamin D could have a regulative role in the development of SAD,” co-author Alan Stewart said. Fellow author Michael Kimlin noted that “there are strong indications that maintaining adequate levels of vitamin D are … important for good mental health.”

Why it's Important to Eat Breakfast?

Angelina Jolie's Chickenpox Can Be Serious for Adults 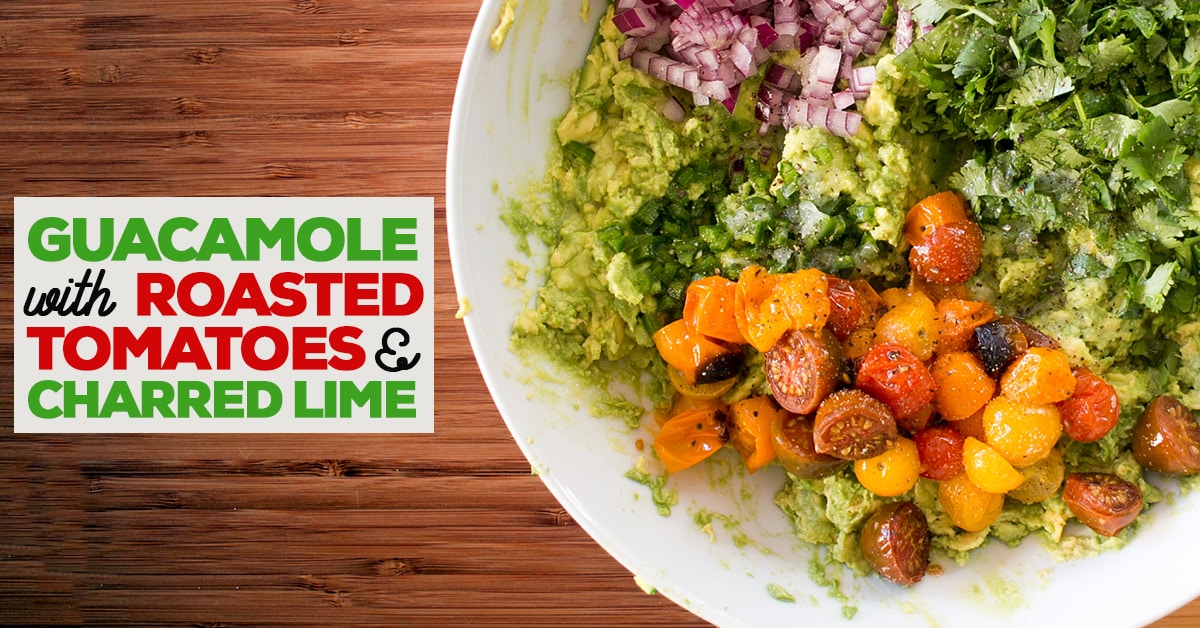 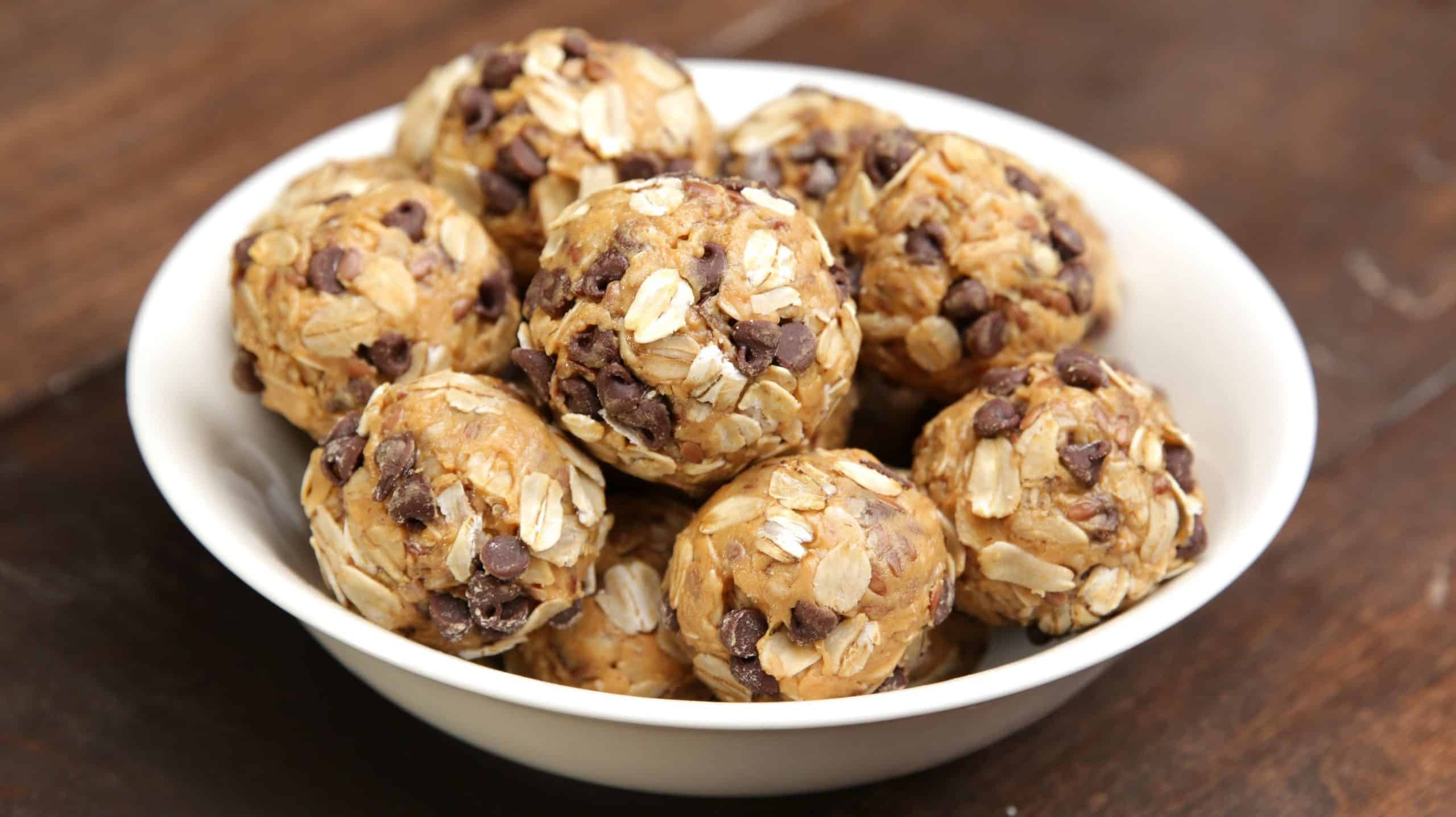 Read More
FFood + Recipes
Make your own post workout bites starting today. I added the protein powder to give it an extra… 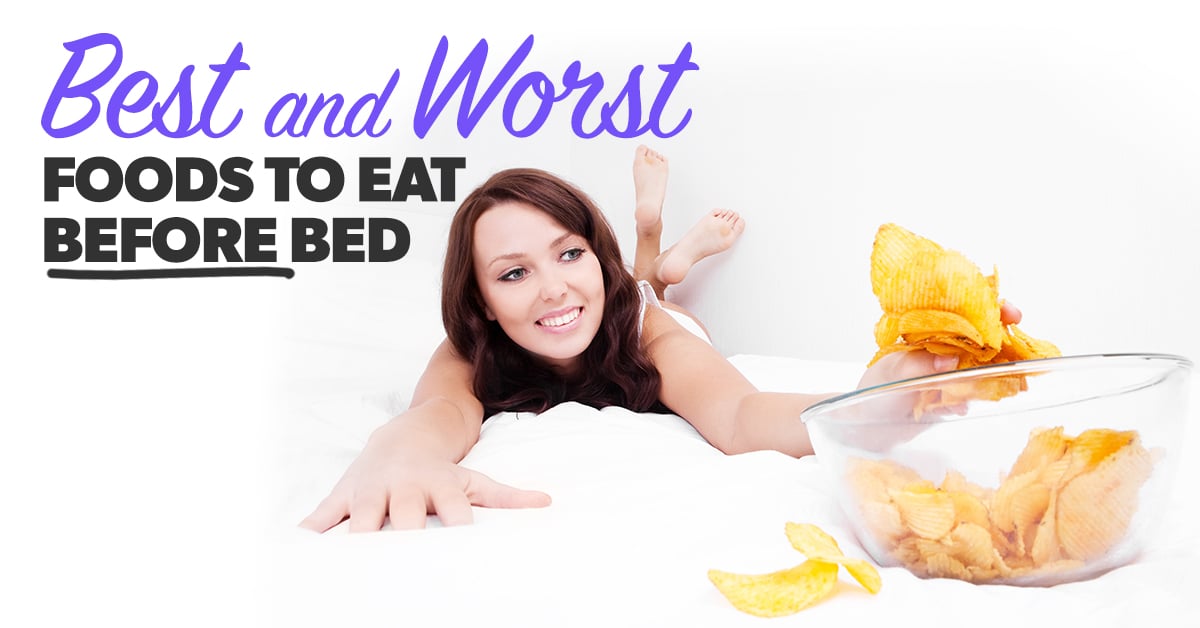 Read More
FFood + Recipes
Let’s be honest with each other, who doesn’t love a good late night snack? I know I do!… 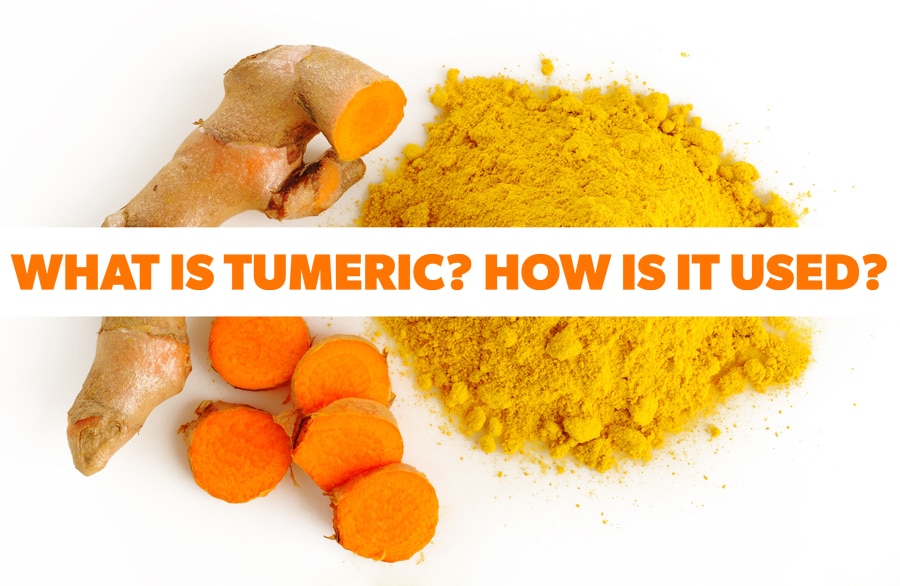 Read More
FFood + Recipes
It offers amazing flavor, naturally bright color and a slew of health benefits! We could all use a… 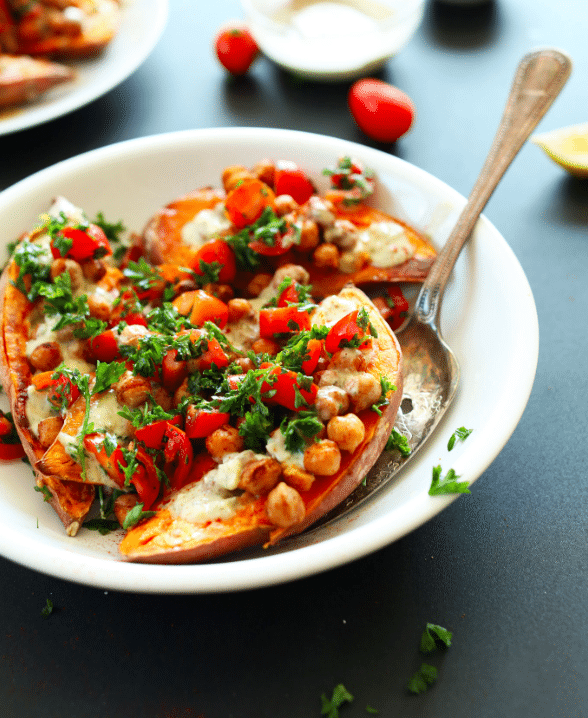 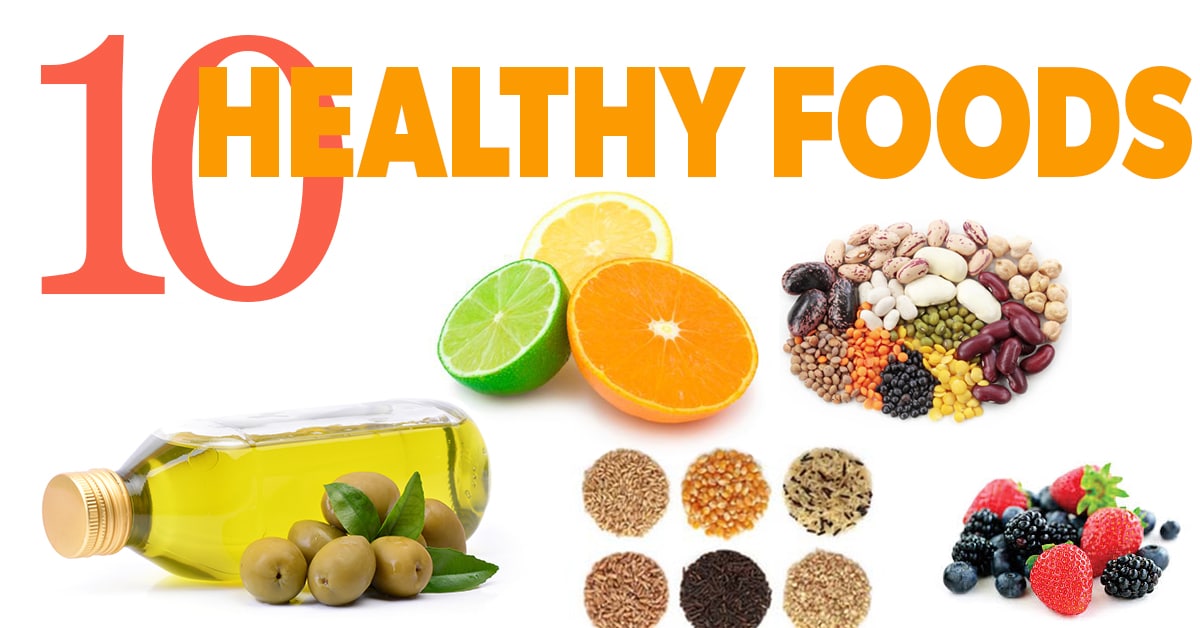 Read More
FFood + Recipes
Clean eating and physical exercise go together like Kim Kardashian and Kanye West…. they have nothing in common, but somehow…