TWiN: This Week’s in Nutrition 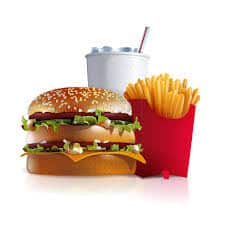 Could feeding your kids fast food put them on the fast track to lower grades? A nationwide study published in the journal Clinical Pediatrics found that fifth graders who frequently consumed fast food had lower test-score gains in reading, math and science by eighth grade. The link held true even after the researchers controlled for other factors, including how much the kids exercised and watched TV, what other foods were in their diets, the socioeconomic status of their family, and what their school and neighborhood were like. Although the study did not determine causality, the authors suggest the link may have to do with a lack of nutrients, like iron, that boost cognitive development and with high amounts of fat and sugar, which may affect memory and learning, noting that the results “suggest [children’s] fast-food consumption should be limited as much as possible.”

Now that you’ve toasted the new year with champagne, it may be time to break out the red wine. Resveratrol, an antioxidant in the skins of dark grapes and in wine made from those grapes, has been found to activate an ancient stress-response mechanism in human cells that offers protection against DNA damage, according to researchers at the Scripps Research Institute. What’s more, the researchers note, the level of resveratrol needed to activate the stress response may be much lower than was previously believed. The new research may help explain the “French Paradox” (i.e., the low rate of cardiovascular disease in France, where diets high in saturated fats are common). “Based on these results, it is conceivable that moderate consumption of a couple glasses of red wine (rich in resveratrol) would give a person enough resveratrol to evoke a protective effect via this pathway,” study author Mathew Sajish said. Who’s up for a refill?

Take a cue from the kids

Teens today — it looks like we can actually learn a thing or two from them, even when it comes to diet and weight loss. An in-depth study of teens who had been obese or overweight and then lost weight and kept it off found that they’d been motivated to shape up for their own good — to be healthier and to feel better — rather than to please their parents or peers. “Our findings suggest that teens have motivations that are more intrinsic,” study author Chad Jensen, a psychologist at Brigham Young University, said. “One implication is that parents should help to focus their teen on healthy behaviors for the sake of being healthy more than for social acceptance.” Support during major life transitions, an emphasis on healthy food options and a commitment to making slow, steady progress during long-term goals are also key, Jensen said.

Fire Up Your Fitness Plan for 2015

Perk Up Your Mood with These 5 Foods 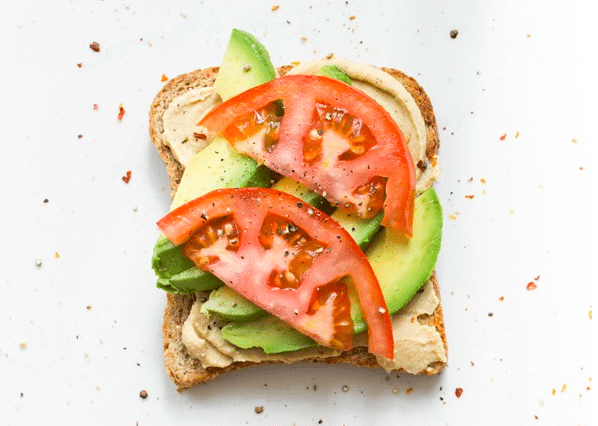 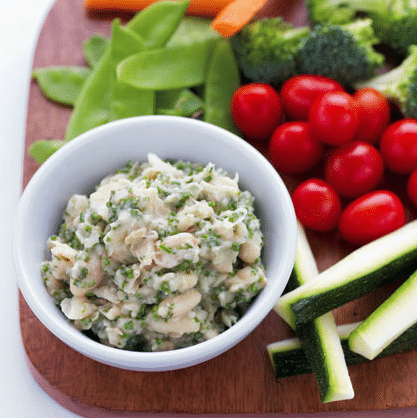 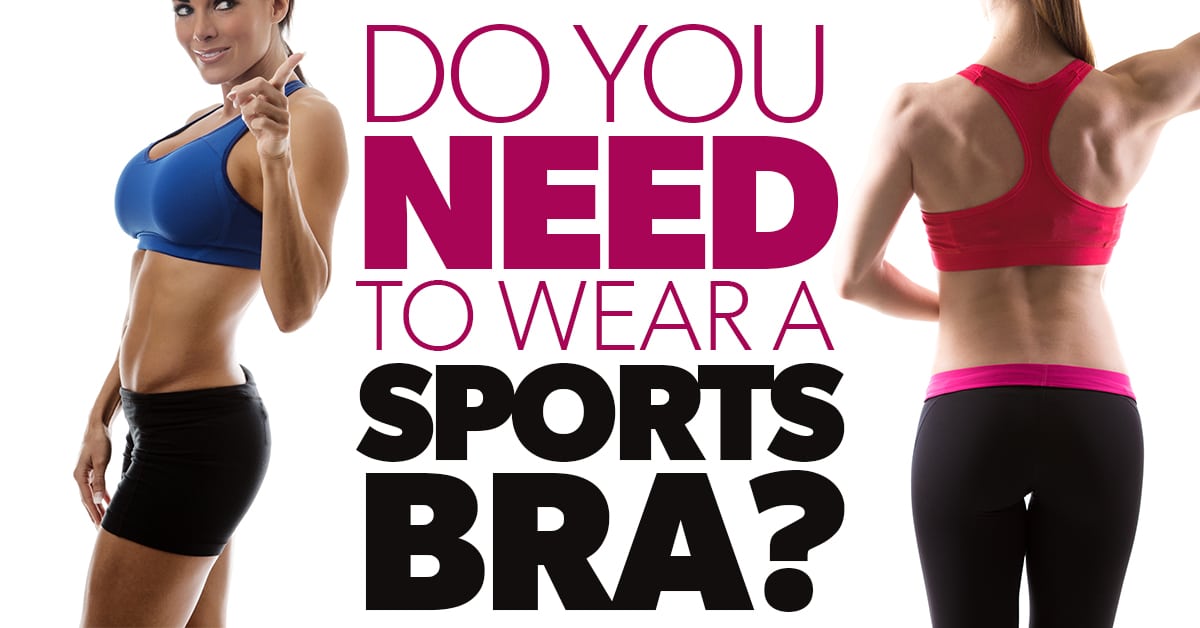 Read More
HHealth + Wellness
The answer is YES!  Any woman who participates in regular exercise should invest in a well-fitting sports bra.… 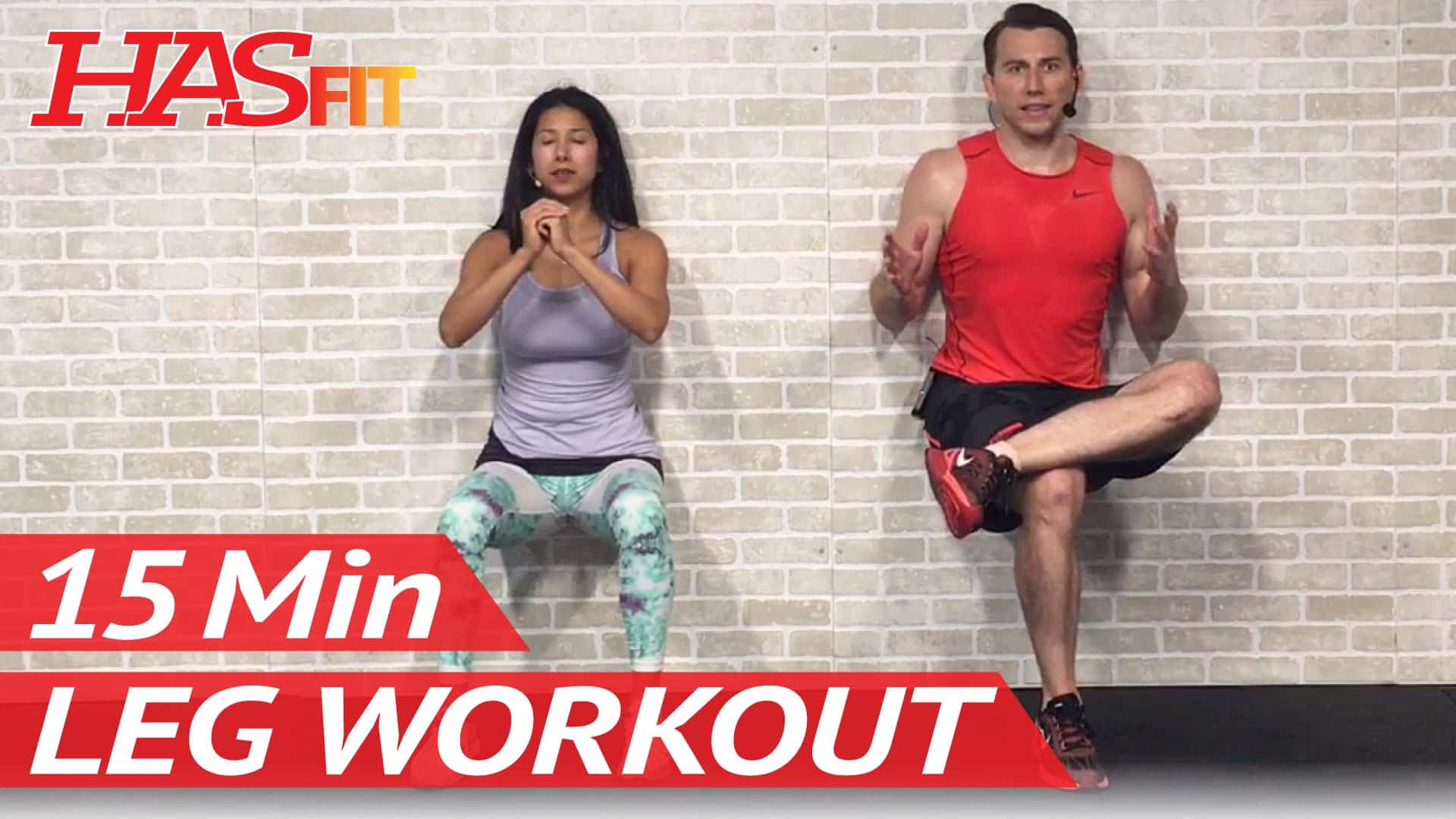 Read More
FFitness + Workouts
Ready to feel the burn? This lower body workout hits your entire lower body, from the quads, to… 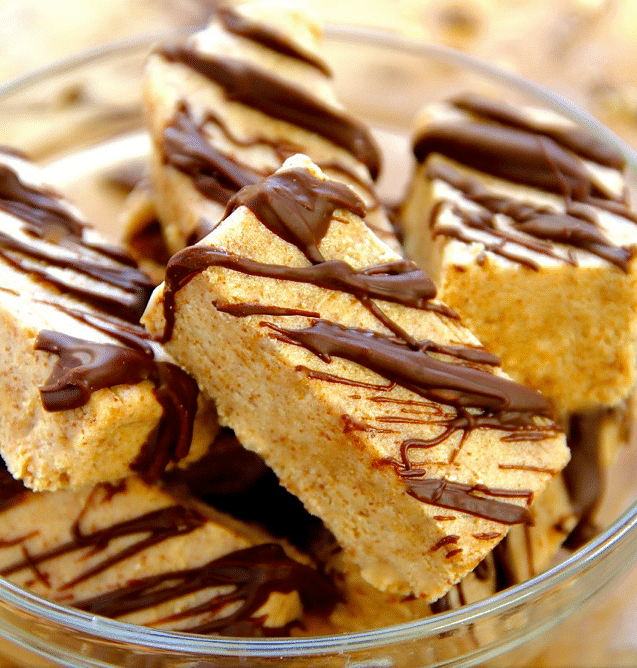 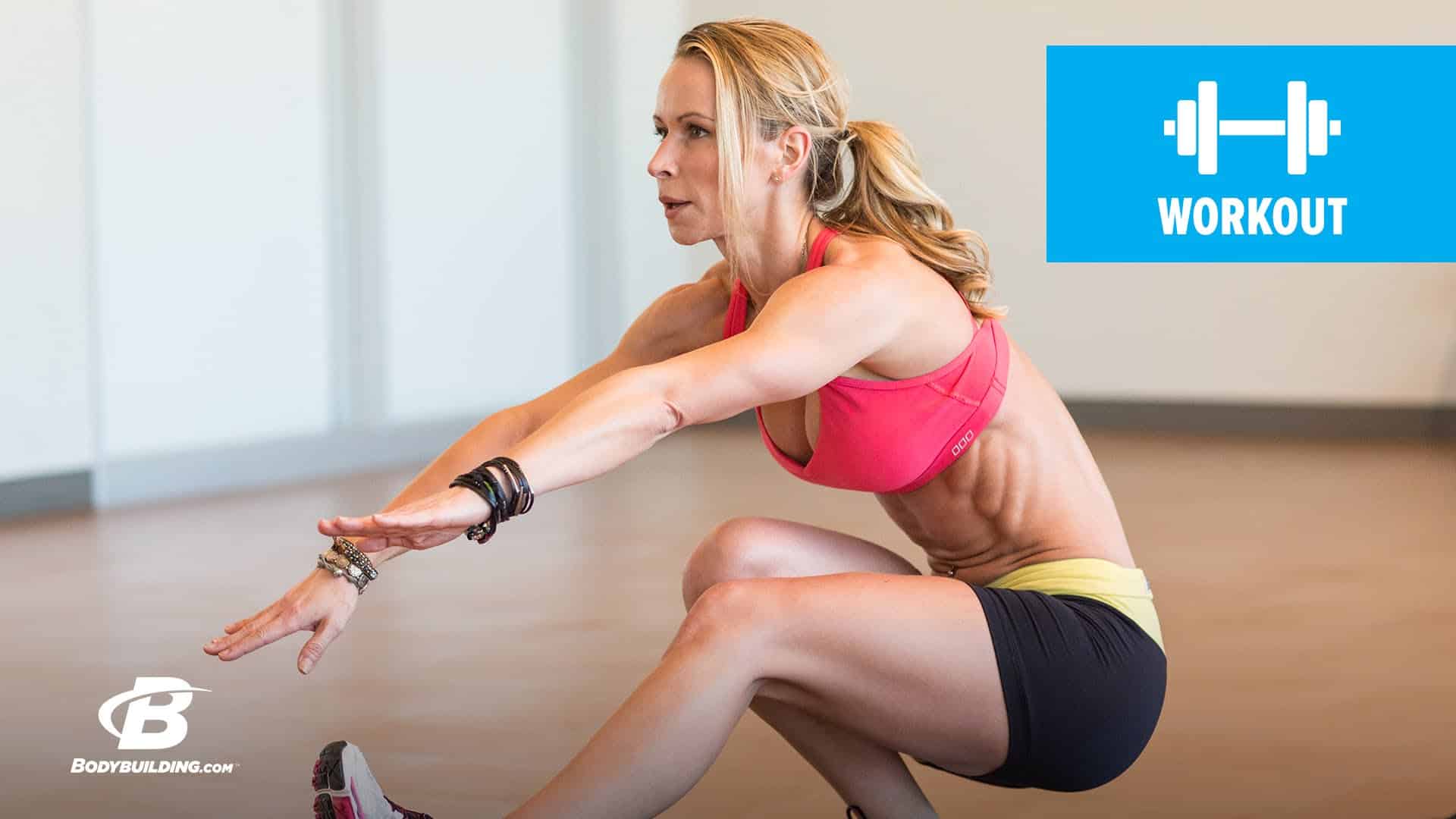 Read More
FFitness + Workouts
If you want to shape up your glutes and thighs, but you’re short on time and space, this…