It’s a funny thing the way words can completely alter our perspective on major lifestyle choices. You may not realize it but even the smallest alterations to the way we speak can change the way we think, and in turn, live our lives. This brings me to the argument of “can’t” vs. “don’t”.

In a recent study, researchers split a group of “healthy eaters,” asking one group to say, “I can’t eat that” when asked they wanted fast food or unhealthy snacks, and the other group to say, “I don’t eat that.” The idea was to see the effects of language on a person’s psych when trying to change as aspect of their lifestyle choices. At the end of the study, the researchers asked the two groups to complete one final, ad simple test. Each person was asked if they would like a snack, either a granola bar or chocolate bar. Can you guess which group had a higher percentage of “healthy” option takers?

The study fount that 64% of those who said “I don’t” chose to eat the granola bar, while only 39% of the “I can’t” group chose healthy. What do these findings mean? The answer is pretty straightforward. By saying, “I DON’T” we are defining our own choices and personal lifestyle. Essentially meaning that we are putting ourselves in control. When saying, “I CAN’T” we perceive our choice as being made for us, shackled by having to answer to someone.

So, when starting out a new diet regime or nutritional meal plan, put yourself in control! By taking your own mindset by the horns, you are more likely to stick to your goals and see it through. 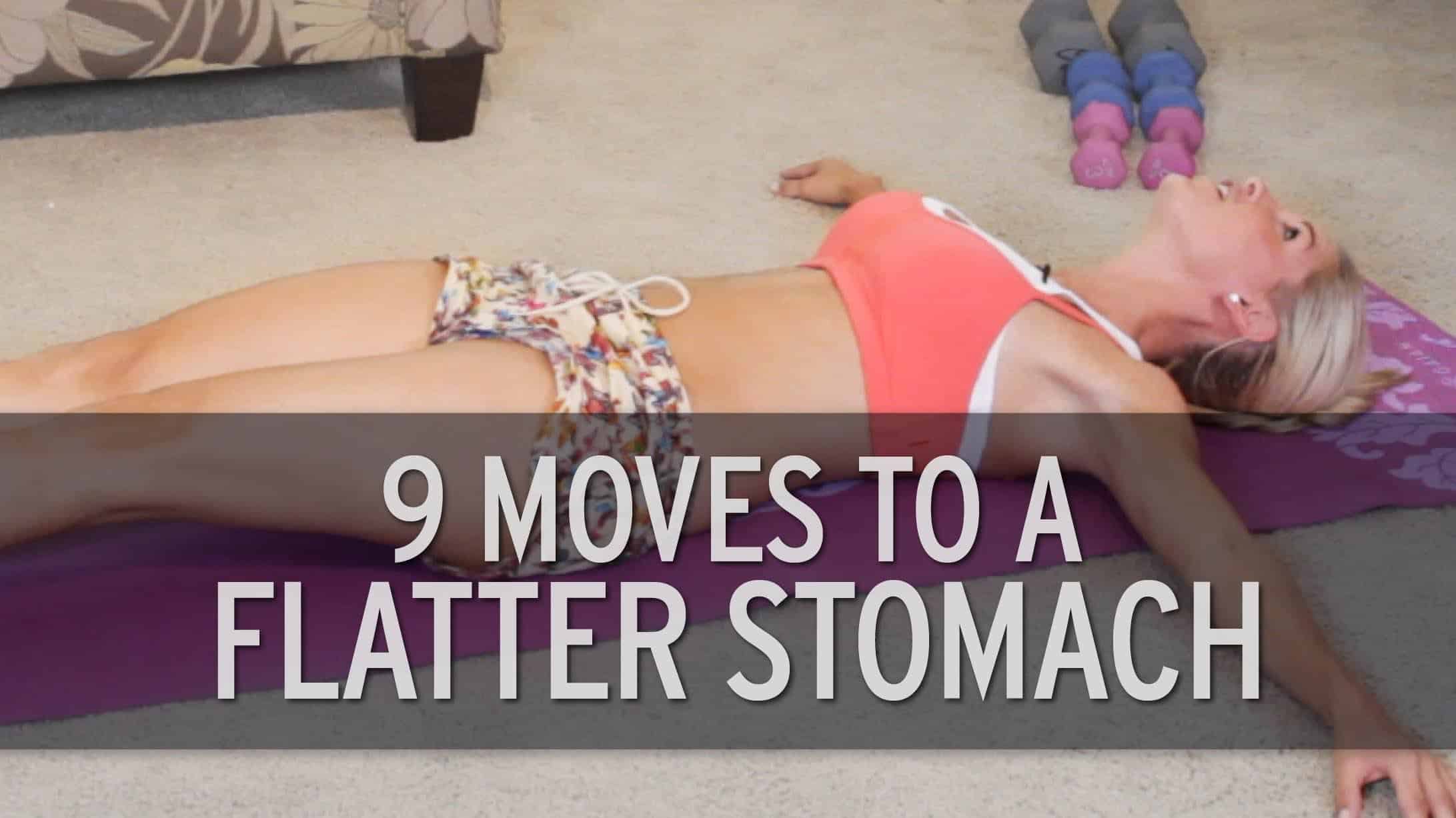 Read More
FFitness + Workouts
There is nothing like getting the week started off right! What better way to do that than hitting… 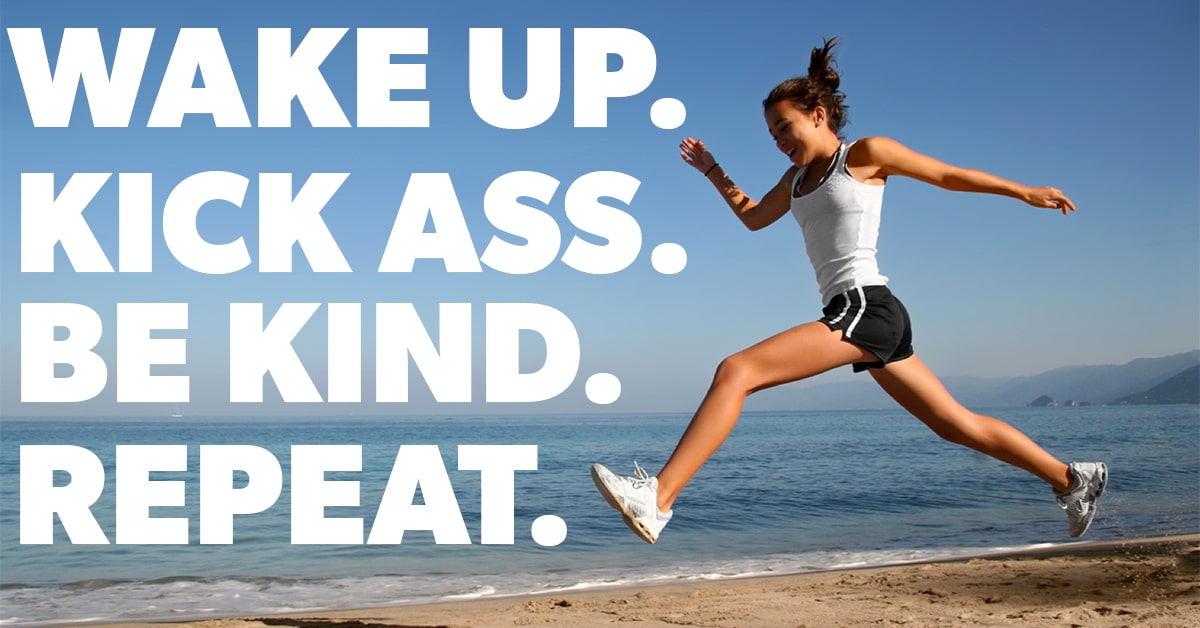 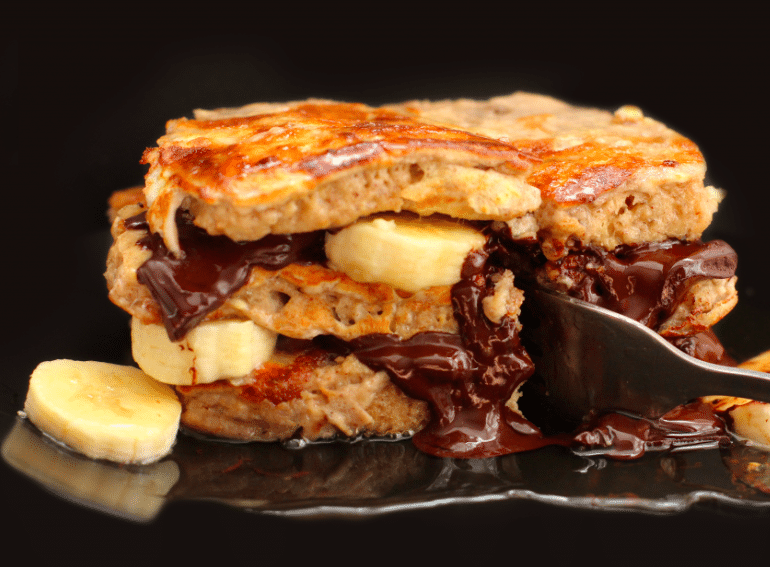 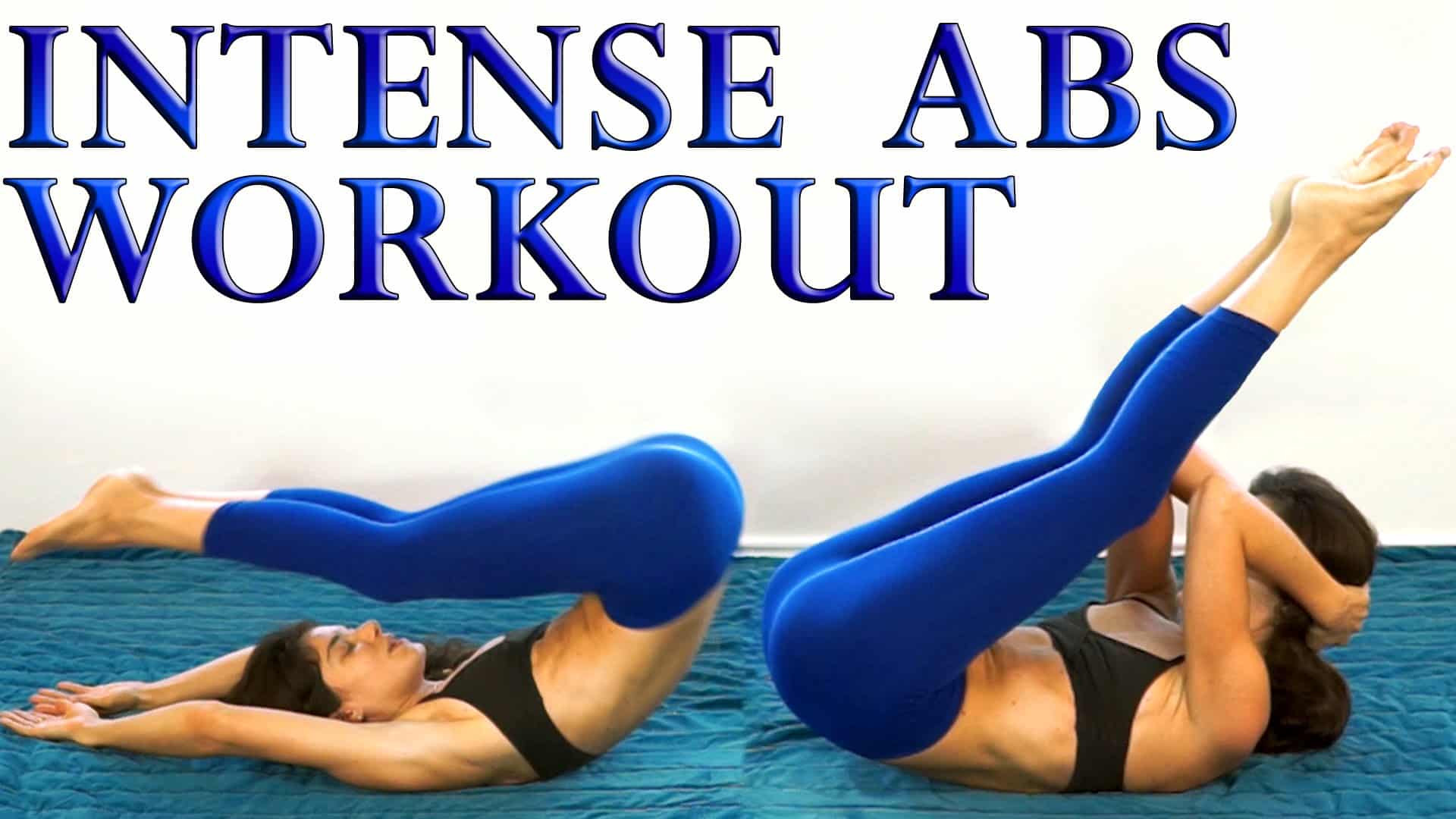 Read More
FFitness + Workouts
Taking your training to the next level is always exciting, fun, and a little nervy. It means pushing… 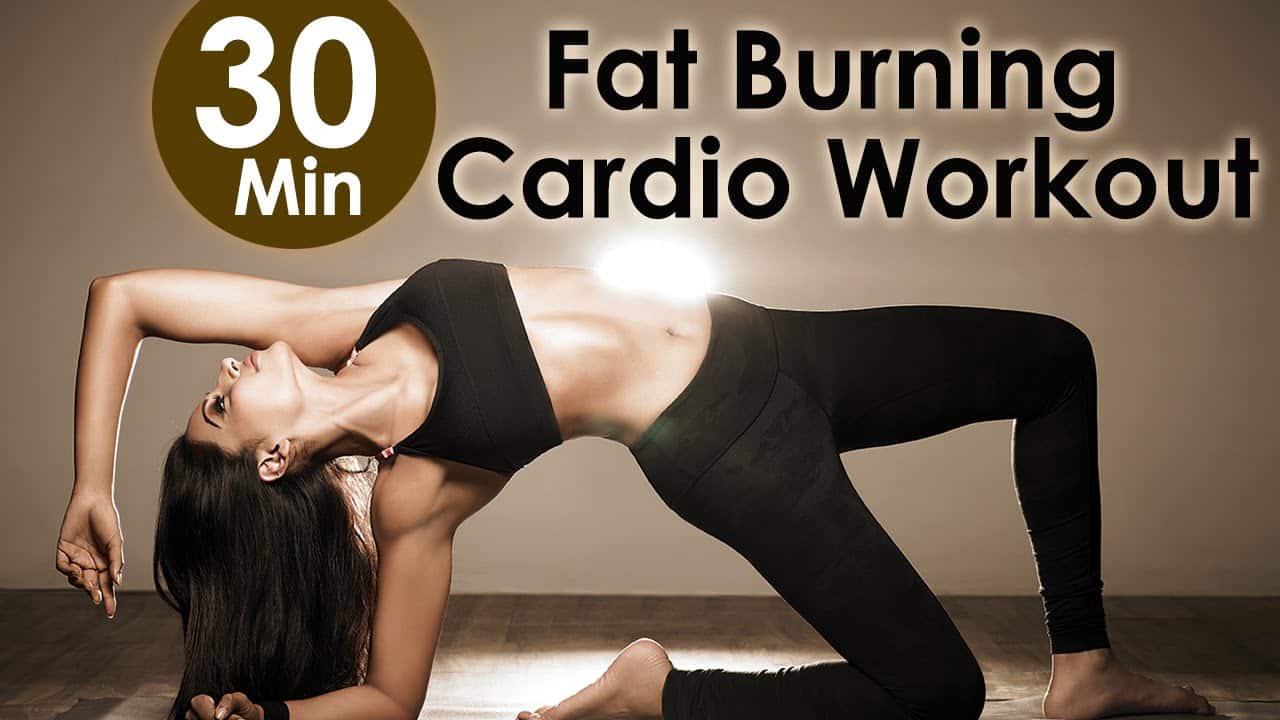 Read More
FFitness + Workouts
A guided workout can make a huge difference in your training. They are great for motivation and stamina,… 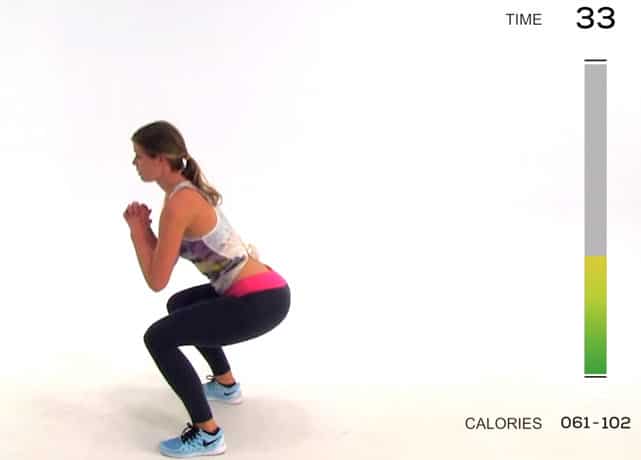