Do you suffer from orthorexia? Probably not!

First, let’s get this out of the way… Orthorexia nervosa is not recognized as a clinical diagnosis in the DSM-5 (Diagnostic and Statistical Manual of Mental Disorders, 5th Edition). That means no one technically suffers from orthorexia.

However, those who have an unhealthy obsession with healthy eating may have what’s been coined as,  orthorexia nervosa. The term literally means “fixation on righteous eating”

This may sound like a pseudo-science  (which it may be – we’re not doctors!), but the real issue here is when their food choices become so restrictive – in both variety and calories – that their health suffers.

Orthorexia was a term coined by Dr. Steven Bratman in 1996 after he witnessed his patients becoming overly health-obsessed. At that time, it was not meant as a diagnosis; instead, as a way for his patients see that their healthy eating was not as beneficial as they thought. Eventually, Dr. Steven Bratman, identified orthorexia nervosa as a genuine eating problem.

Is this just bullsh*t science?

Although it’s not an officially recognized disorder, there do seem to be some similarities to other eating disorders, like anorexia nervosa or bulimia nervosa… which no one would call phony.

The fact is, instead of one obsessing about calories and weight, orthorexic can obsess about healthy eating – and whichever the obsessiveness is, the unhealthy outcome is the true problem here.

3 Moves Your Trainer Won't Do! 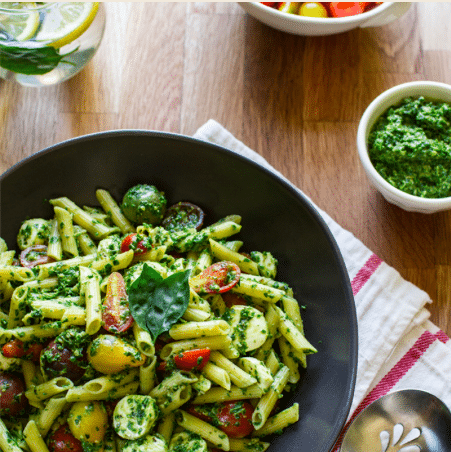 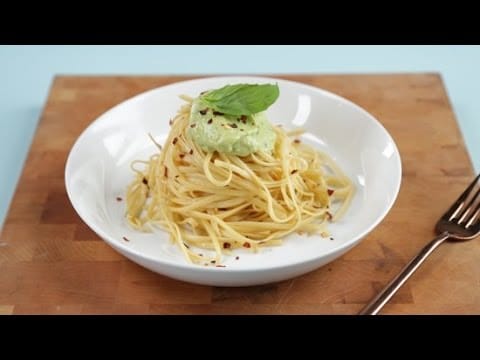 Read More
FFood + Recipes
One of my most favorite ingredients to use. I bet you aren’t familiar with all of these cool… 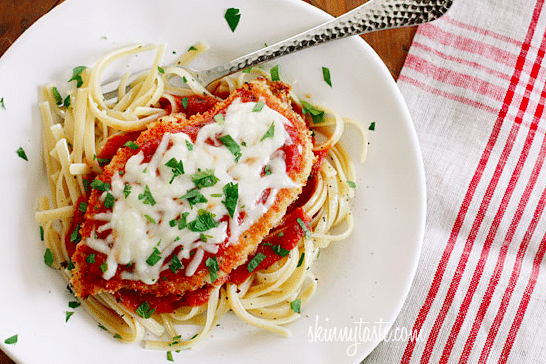 Read More
FFood + Recipes
It’s inching closer and closer to Winter, and for me (and a lot of you too) that means… 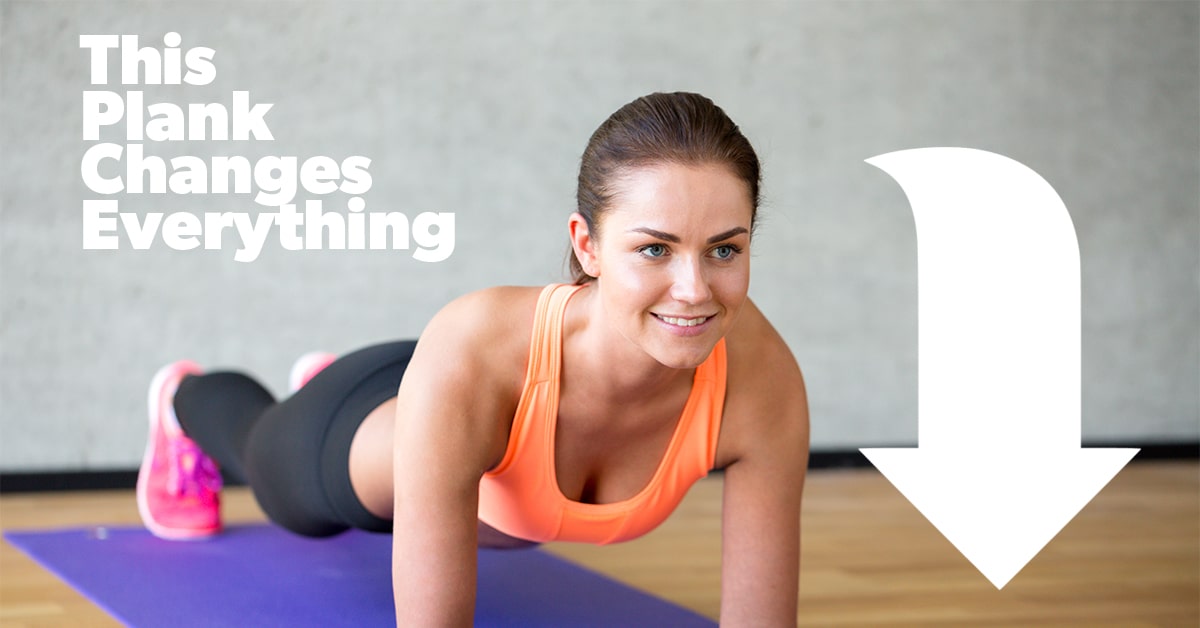 Read More
FFitness + Workouts
The traditional Plank is a quintessential move in yoga and in most workouts these days. You have probably done… 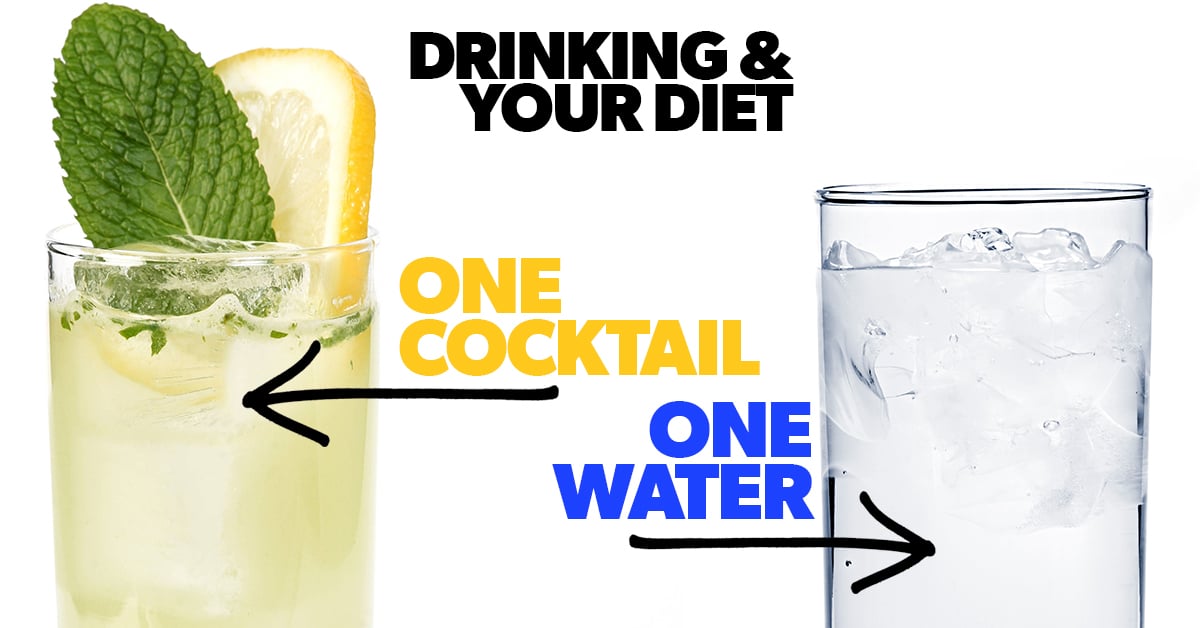 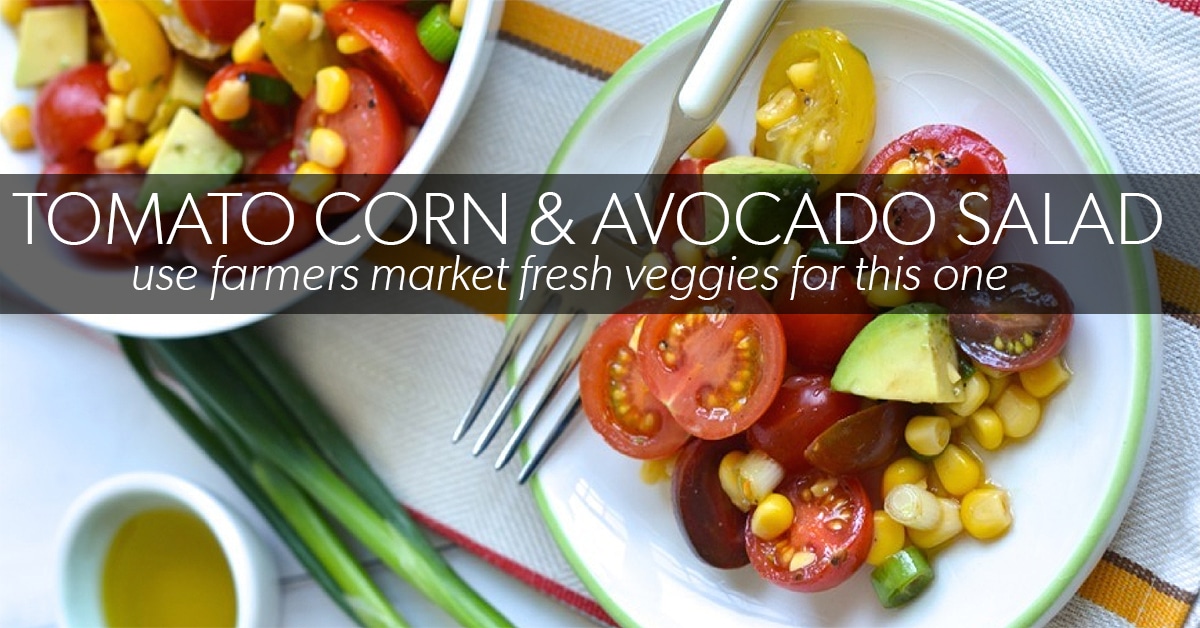 Read More
FFood + Recipes
There is nothing better that a salad with the freshest ingredients available. This is such an amazing time…