This Week in Nutrition

In this week’s news: A new study indicates you should just say “no” to juice; when it comes to satisfaction, all sugars may not be equal; and “ancient grains” are new to your breakfast table.

Be a Smoothie Operator

Forget the juice; go for the smoothie? That may be the takeaway message from a new study from Swinburne University of Technology in Australia. Researchers found that sucking down just one glass of fruit juice daily was linked with heightened blood pressure. In fact, the central systolic blood pressure of study participants who drank juice every day was three points higher than occasional juice drinkers and four points higher than those who rarely drank juice. The researchers suggest daily juice drinking may elevate sugar intake, which can spark blood pressure spikes. Culinary nutritionist Stefanie Sacks suggests skipping juice and instead drinking smoothies made by blending whole fruits and vegetables, which pack more fiber and nutrition.

What’s for breakfast? Cereal? How ’bout some “ancient grains”? Now you can pour both into your bowl from the same box. “Ancient grains” — a trendy marketing term for whole grains that have been consumed by humans for a long time — are apparently poised to break out of the organic aisle, into the mainstream and onto breakfast tables everywhere. General Mills will introduce a new cereal called Cheerios + Ancient Grains in January. The new version of the old cereal standby will contain small quantities of quinoa, Kamut wheat and spelt, along with the usual oats. Be warned, however: Cheerios + Ancient Grains actually contains less fiber and more sugar per serving than regular Cheerios, not to get too granular about it or anything.

This Is Your Brain on Fructose

Careful where you turn when your sweet tooth kicks in; all sugars may not be the same when it comes to sating your appetite. A new study indicates that, while glucose may satisfy cravings, fructose, the simple sugar in fruit and fruit juices, appears to activate areas of the brain that make people more hungry, not less. Study co-author Dr. Kathleen Page, of the University of Southern California, says the results suggest that fructose, though sweeter than glucose, “has less appetite-suppressing effects, and that in turn could motivate people to continue eating, even though they’ve already consumed quite a lot of calories when compared to glucose.” Page thinks the difference may have to do with the different ways the body metabolizes the sugars and the hormones it releases to make us feel full.

7 Ways to Nourish Your Body this Holiday 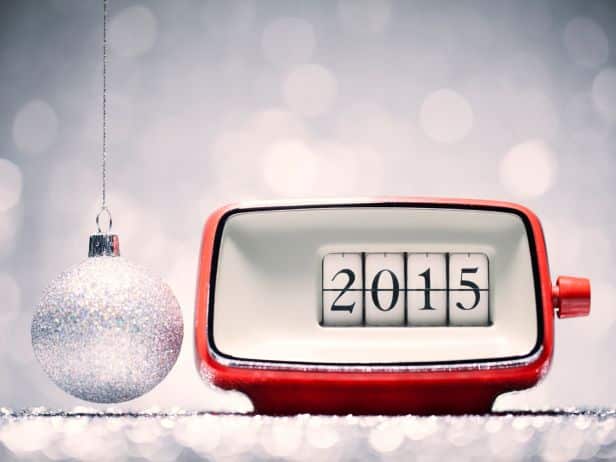 Read More
LLifestyle
You start each year full of fresh hope, earnestly convinced that, no matter what happened last year, this… 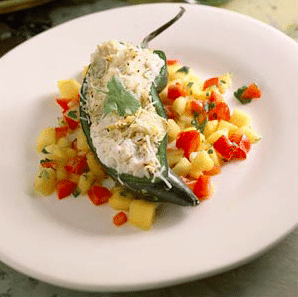 Read More
FFood + Recipes
Lets get crazy! Are you ready for some serious flavor while keeping the calories low and nutrients up?… 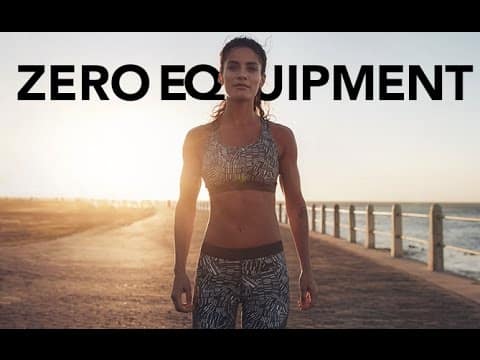 Read More
FFitness + Workouts
This beginner HIIT workout is a great, easy HIIT workout that is perfect for any fitness level on… 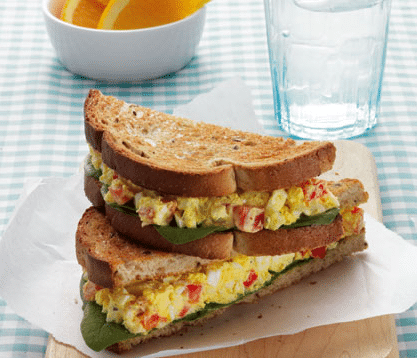 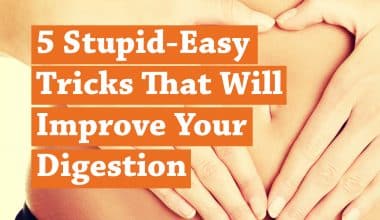 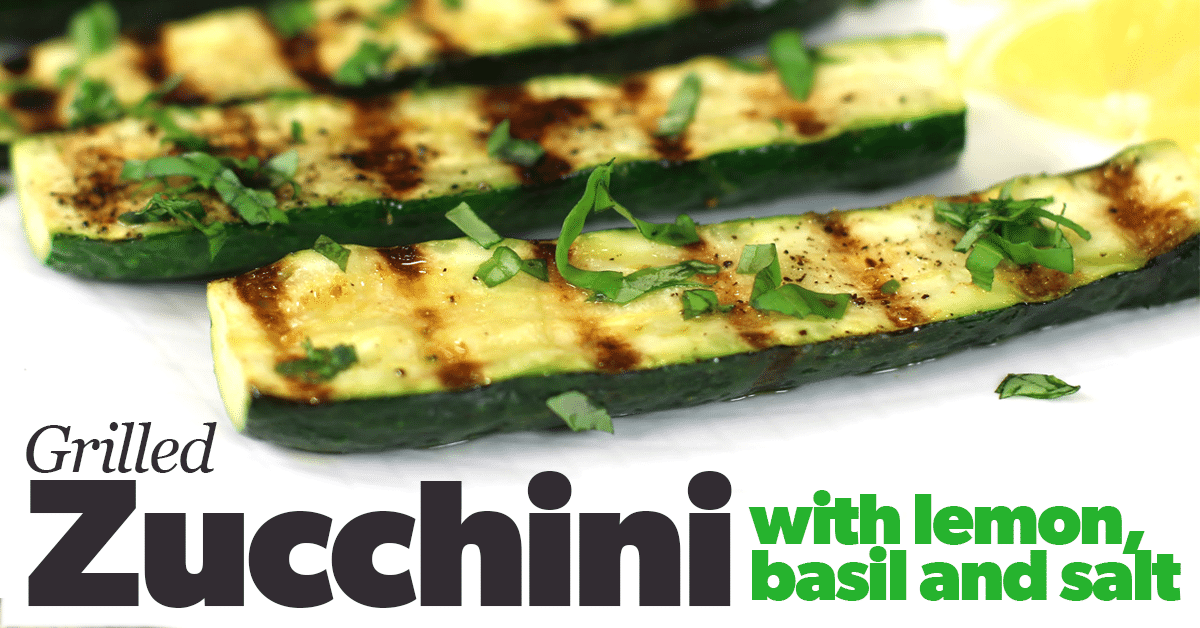 Read More
FFood + Recipes
Grilled vegetables are the best kind of vegetables! Especially in the summer, when cooking outside becomes common place…