Let’s be honest with each other, who doesn’t love a good late night snack? I know I do! However, the wrong foods can do more than throw off your nutrition goals, they can also increase the likelihood of insomnia and restlessness. On the other side of that coin, eating the right foods can make sure you get a solid and deep sleep. All it takes is a little research find out which foods are which, but don’t worry, we’ve done that for you. 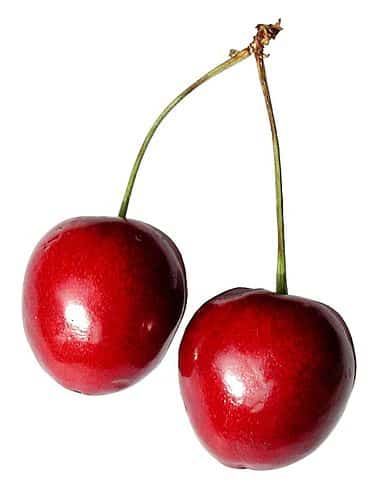 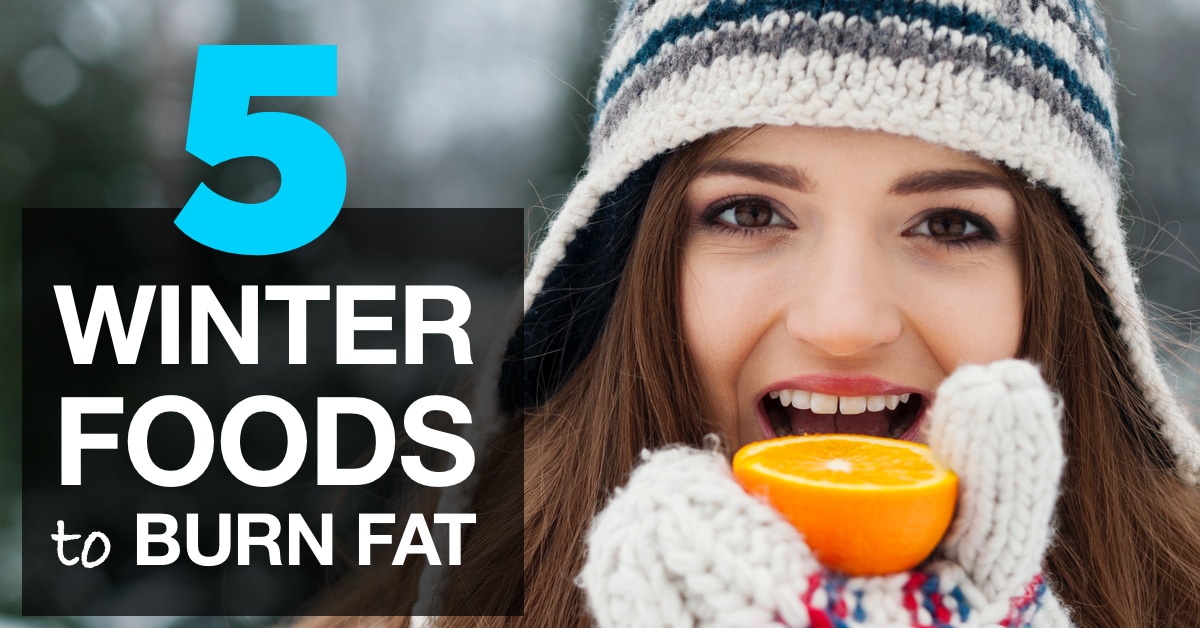 Read More
FFood + Recipes
We eat what’s in-season and you should too! So, we’ve identified 5 winter foods that are good for you to eat… 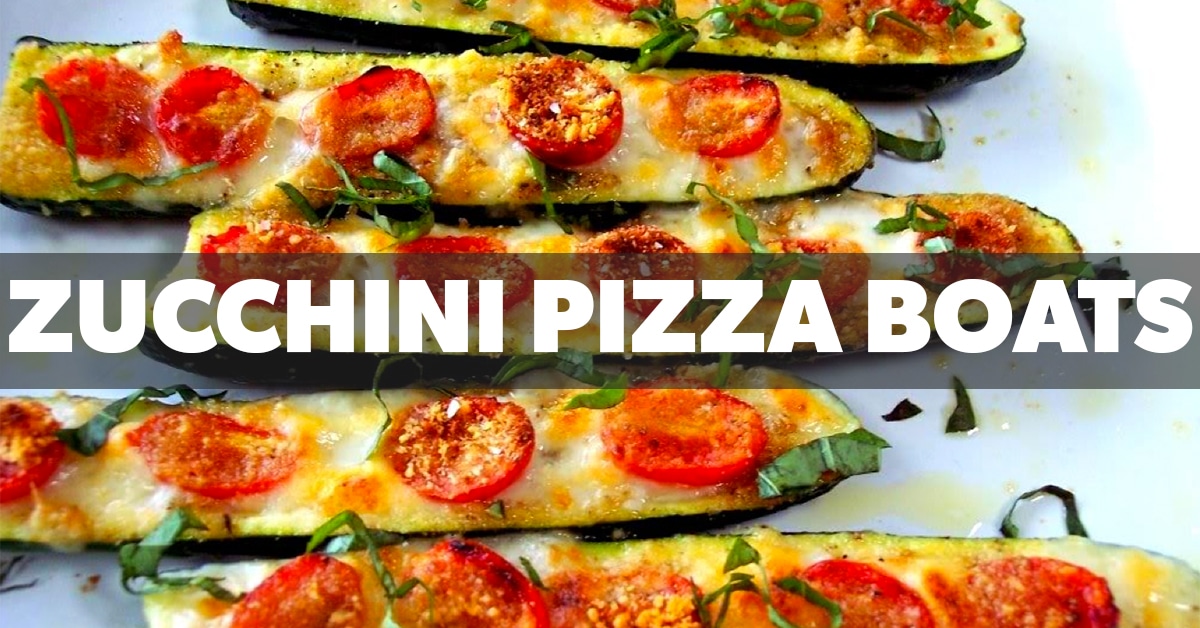 Read More
FFood + Recipes
A variation on pizza! As a gal that eats pizza pretty much 4 times a week – I… 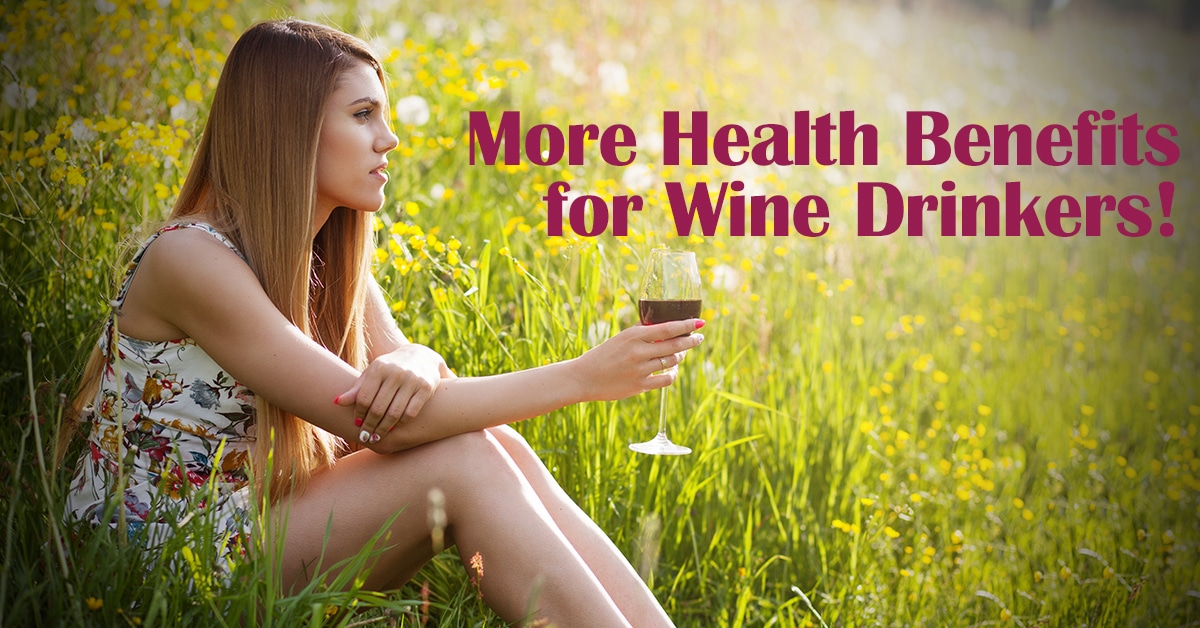 Read More
FFood + Recipes
Do you love to sip a glass of wine every now and then? We do too! Recent research… 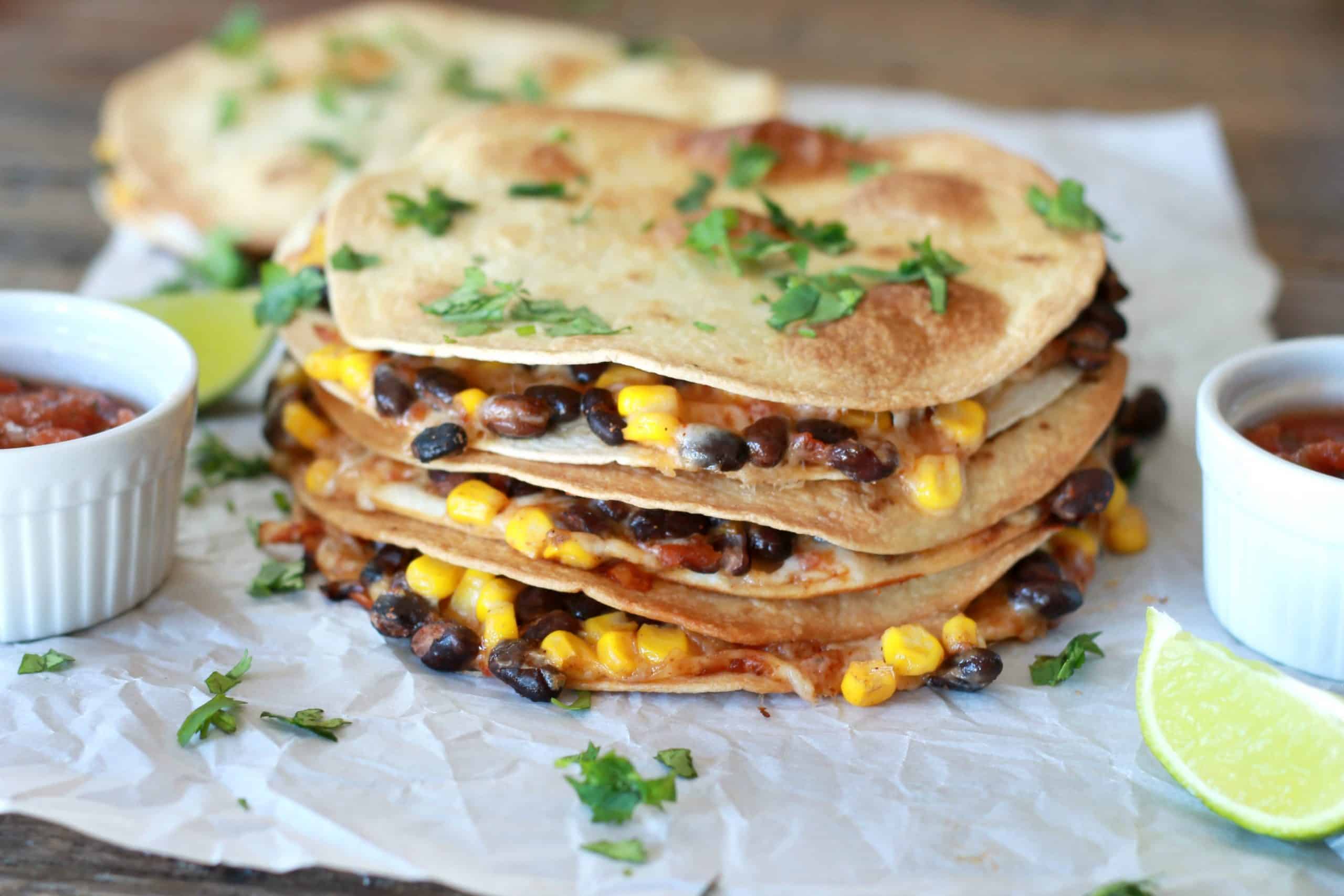 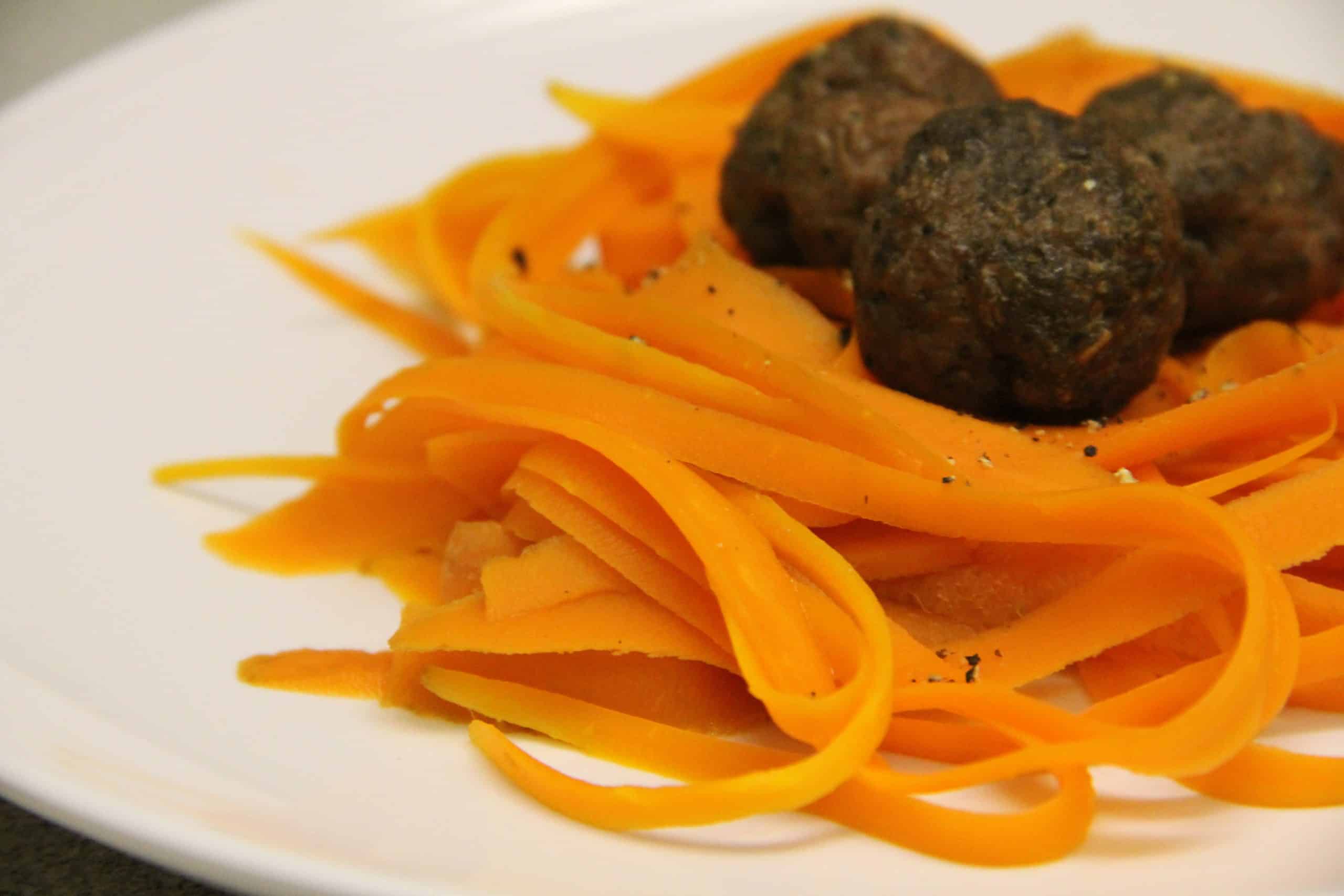 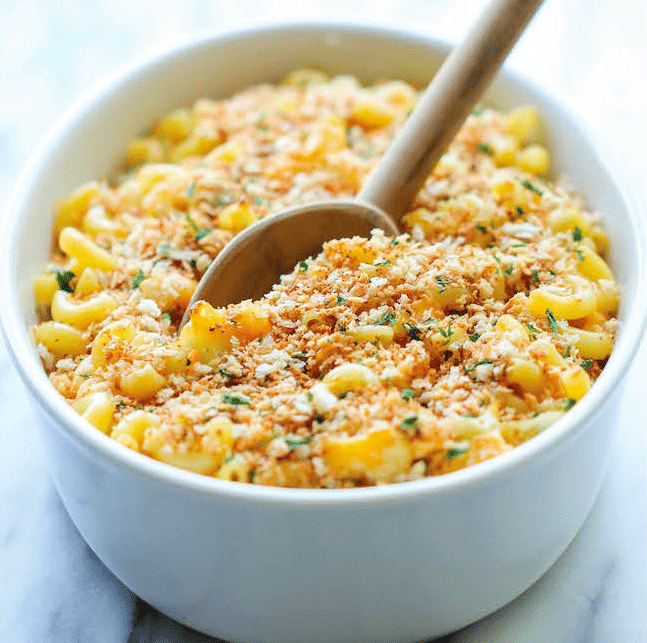 Read More
FFood + Recipes
Comfort food has got to be one of the best things in the world! It’s like a delectable, satisfying…